Gonzalo "mitchmozey" Cardona
The Spanish organisation has unveiled their long-awaited announcement teased throughout the week. Vodafone Giants are looking for a new beginning and they might’ve found it in their rebrand.

The Spanish organisation had teased us all week regarding an announcement that would “change everything” as it was finally revealed on the promised date of 12th May 2021.

The release trailer, which Antonio Banderas alongside Teatro Soho Televisión worked on, features Giants’ own Sandra “Leviathan” Cabeza, muscular Doge and wimpy Cheems plus the debut of their newest jerseys.

Vodafone Giants entered a partnership with the American corporation back in January of 2020 just like the Adidas brand shook hands with another Spanish org in G2 Esports earlier this year. The Giants are a Spanish esports organisation founded back in 2008 to which Vodafone acquired the naming rights a decade after its inception. 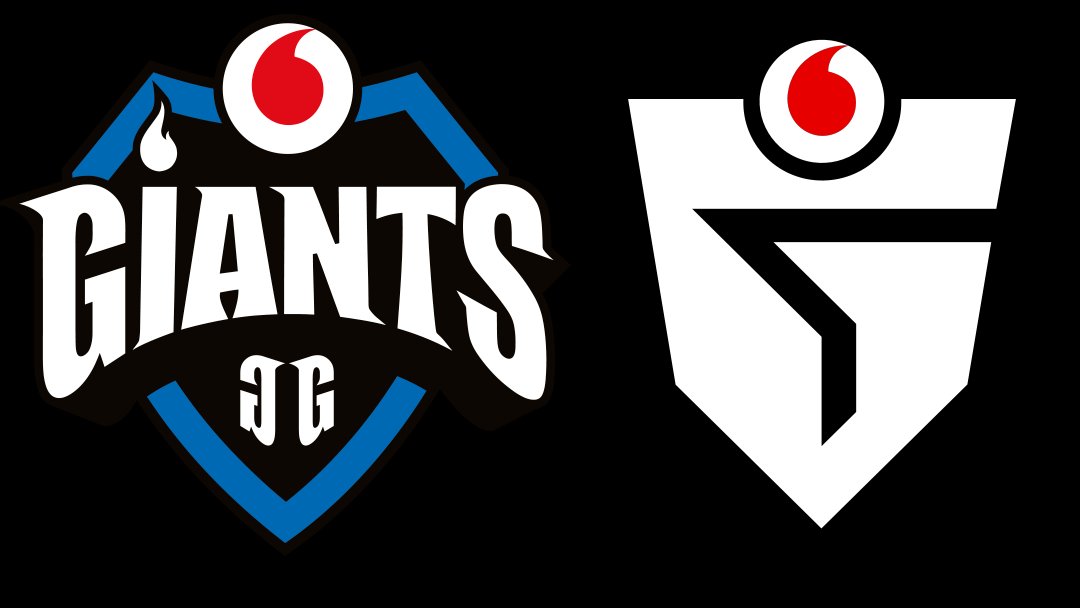 Liquipedia RL on Twitter [email protected] has rebranded!Here's a side by side comparison of the old logo and the new logo! pic.twitter.com/JEiGgXkjnh— Liquipedia RL (@LiquipediaRL) May 12, 2021 Liquipedia RL Twitter

Their only rebranding included the white circle and red fire from the Vodafone deal back in 2018.

The Giants have competitive esports teams all across the scene and for all types of genres and titles.

You can shop and cop the Giants new look on the Nike official landing page by clicking here.