by Alejandro Sandoval
Fall Guys Season 4 will transport all players to the distant future of the year 4041. Here's everything we know about Season 4. Over the past few months, Mediatonic's flagship game, Fall Guys, has undergone major transformations thanks to its themed seasons, as well as its collaborations with other video game franchises.

The title of the company recently acquired by Epic Games will enter a new stage during the coming weeks with the arrival of Season 4, which will take all its players to the year 4041, where they will find amazing futuristic levels surrounded by falls everywhere. This Season will be accompanied by new skins, of which the first four have already been announced, while more will be added to the roster as the launch date approaches, and we can probably expect some leaks as well. 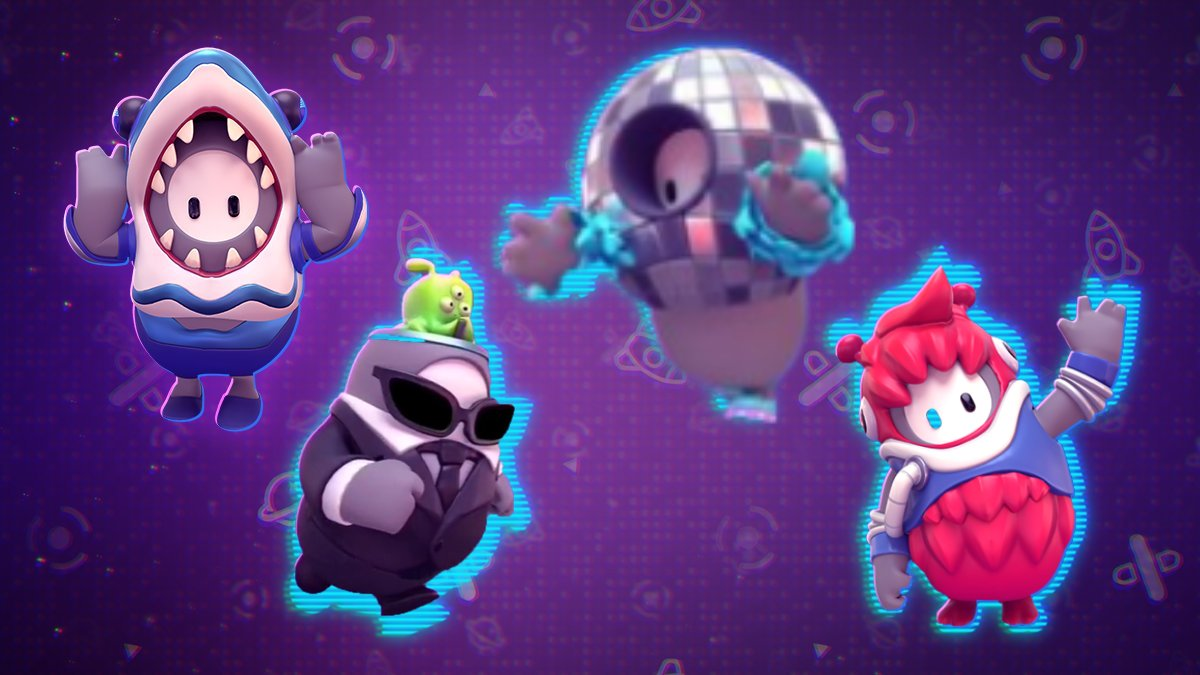 Among the new stages introduced for the new season, Mediatonic has announced there will be a total of seven levels that will make their debut, all with a futuristic aesthetic and with neon lights as far as the eye can see.

So far, only one of these stages has been revealed, which is called Skyline Stumble.

At this level, players will have to climb on various types of platforms, in addition to crossing many types of mini-challenges in which they will even have to cooperate with their opponents to reach the goal.

Part of the Season 4 soundtrack has already leaked, with two of this season's tracks being already available through platforms such as YouTube: the Official theme, and the Menu theme.

Both tracks have touches of the eighties style, very much in keeping with the theme of the season.

The new Fall Guys season will be available during the beginning of spring, with a tentative date between late March and early April.

In addition, this will be the last season that will only be present on PC and PlayStation, since Season 5 will be available on Xbox and Nintendo Switch as well when it comes out this summer.