Wessel Minnie
Published: Sep 15th, 2020, 10:56
FaZe Clan's Jarvis has come out to admit how he apparently trolled the whole internet and Epic Games as he "played" Fortnite while being permanently banned. On 11th September, FaZe Jarvis announced he would be streaming Fortnite on Twitch again, despite having a permanent ban in place.

FaZe Jarvis quickly got banned by Epic Games after his stream went live, not even making it through one match before the developer took swift action. 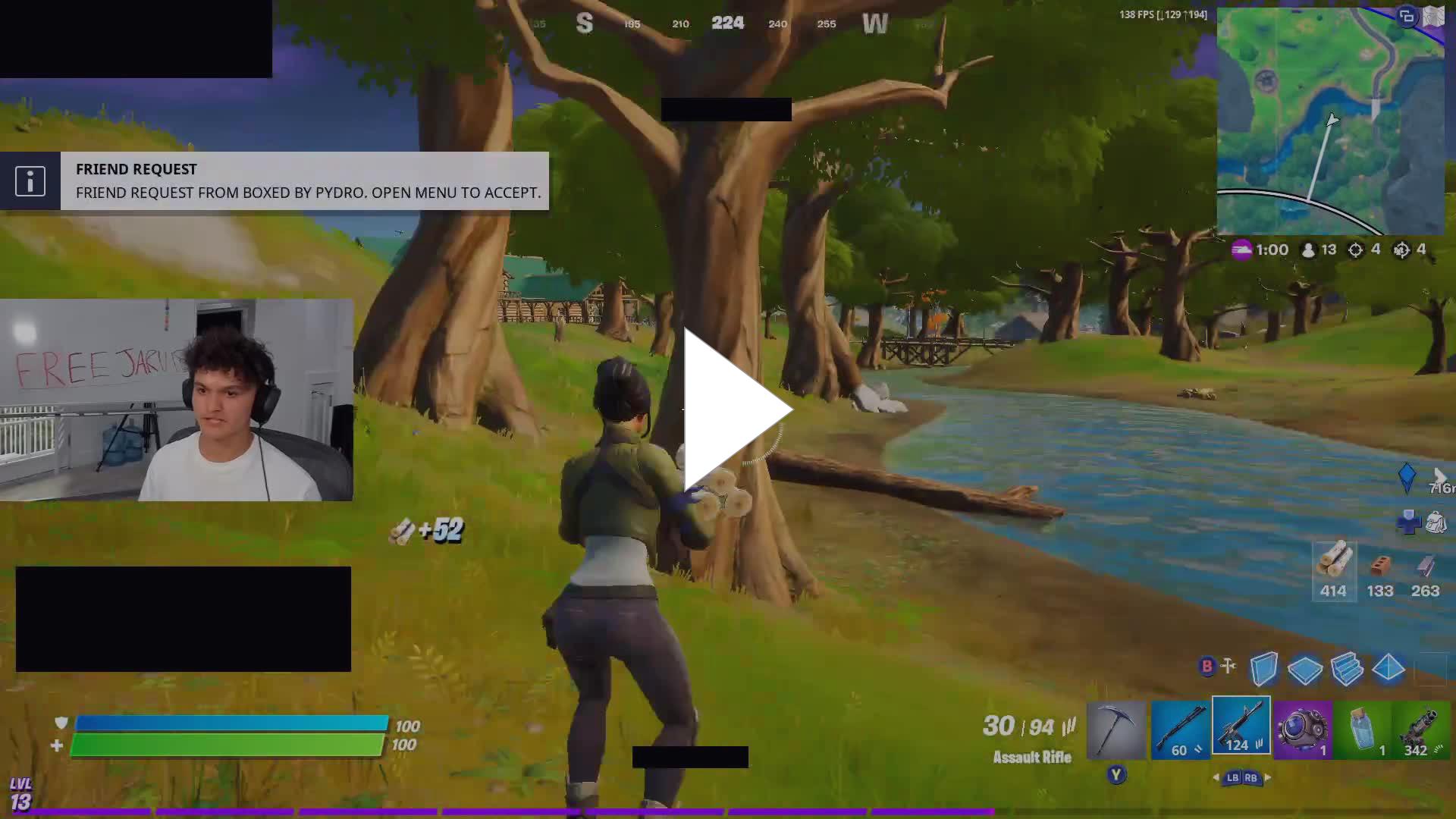 As it turns out, this was all an elaborate troll move from FaZe Jarvis, tricking a large portion of the internet, pro players, as well as Epic Games themselves.

Some fans might have noticed how Jarvis turned off subscriptions and donations for the stream. Then, a few days later, FaZe Jarvis boasted about how he trolled "the whole internet" in a YouTube video entitled "I tricked the internet into thinking I played Fortnite".

According to Jarvis, his friends at the FaZe Clan house helped him trick Epic Games, baiting the developer into banning him.

At the time of writing, it appears that the FaZe Clan house is now IP banned.

It remains unclear if Epic Games will unban the FaZe Clan house IP but since they went out of their way to trick the developer, we won't hold our breath.