by
Carly Soba
Pokimane has revealed her new VTuber character, a digital avatar she’ll be using for her “non-cam” streams The VTuber community is actually pretty large and centered around Japanese-speaking digital avatars. Most of the time, fans tune in to watch a Vtuber live stream, entertaining them with conversations, singing, or dancing. Pokimane has just hopped on the trend, and fans are welcoming her into the VTube community with open arms.

The VTuber trend has been popular for some time in Japan, but it's also made its way to other countries over the past few years. Pokimane joining the trend brings a new perspective and atmosphere to her stream as she uses a specifically designed idol as her virtual persona. 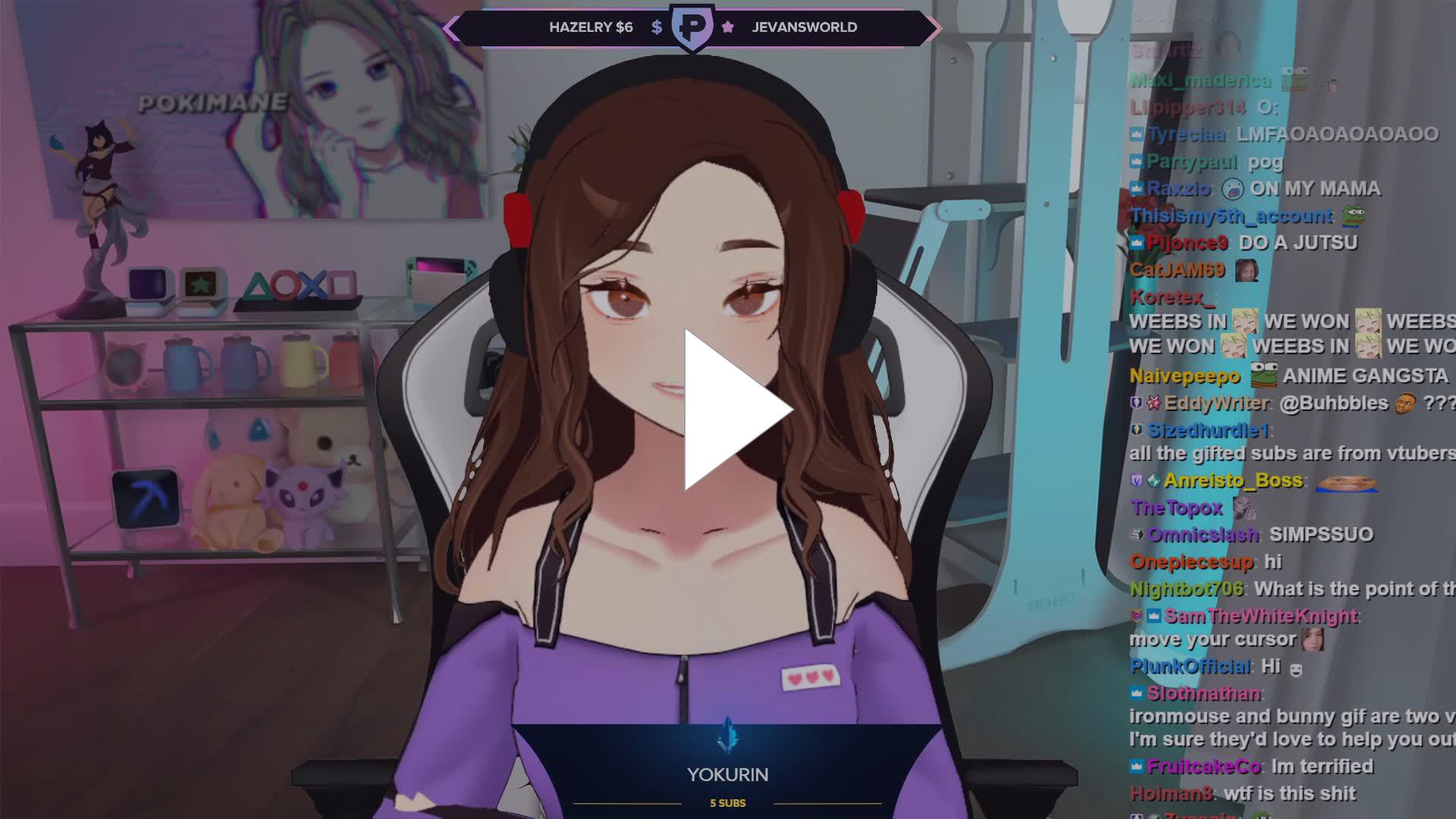 "I understand it's probably kinda freaky for some people, especially because you guys know what I look like," she suggests in her stream. "But I think it's so cool for when I want to do no-cam streams!"

She continues by explaining how big the Vtuber community is, stating "There's so many well and poppin' Vtubers in existence." Her screen switches to a song published by A.I. Channel, featuring a virtual character dancing to a song called "Aiaiai". The video reveals that it uses motion tracking to create accurate movements that translate into digital animations.

However, Pokimane's new look was not without its detractors with some claiming that she was simply doing it for "clout" and taking up space in a community that she previously hadn't taken an interest in.

I love your content Lily always have and always will. But i have to disagree with you on this. It might seem ridiculous but the way she timed it the day after HololiveEN launched just makes it fully seem like she is just doing it for clout. And that doesn't sit well with us.

One of her close friends and OfflineTV streamer LilyPichu sought to defend Pokimane from some of the harsh comments.

"Poki being popular with a vtuber model is not the reason why there are many small, hardworking VTubers who don't get recognition," she opined. "People watch Poki because they're Poki fans, vtuber or not."

Regardless of the criticism that Pokimane received, she's not letting it stop her from entertaining her millions of fans. "I think it's kind of to be expected when something is going to be more popular. I really think this sort of thing is absolutely the future." She states, "It's just so nice to almost be able to reinvent yourself online and have a great time." 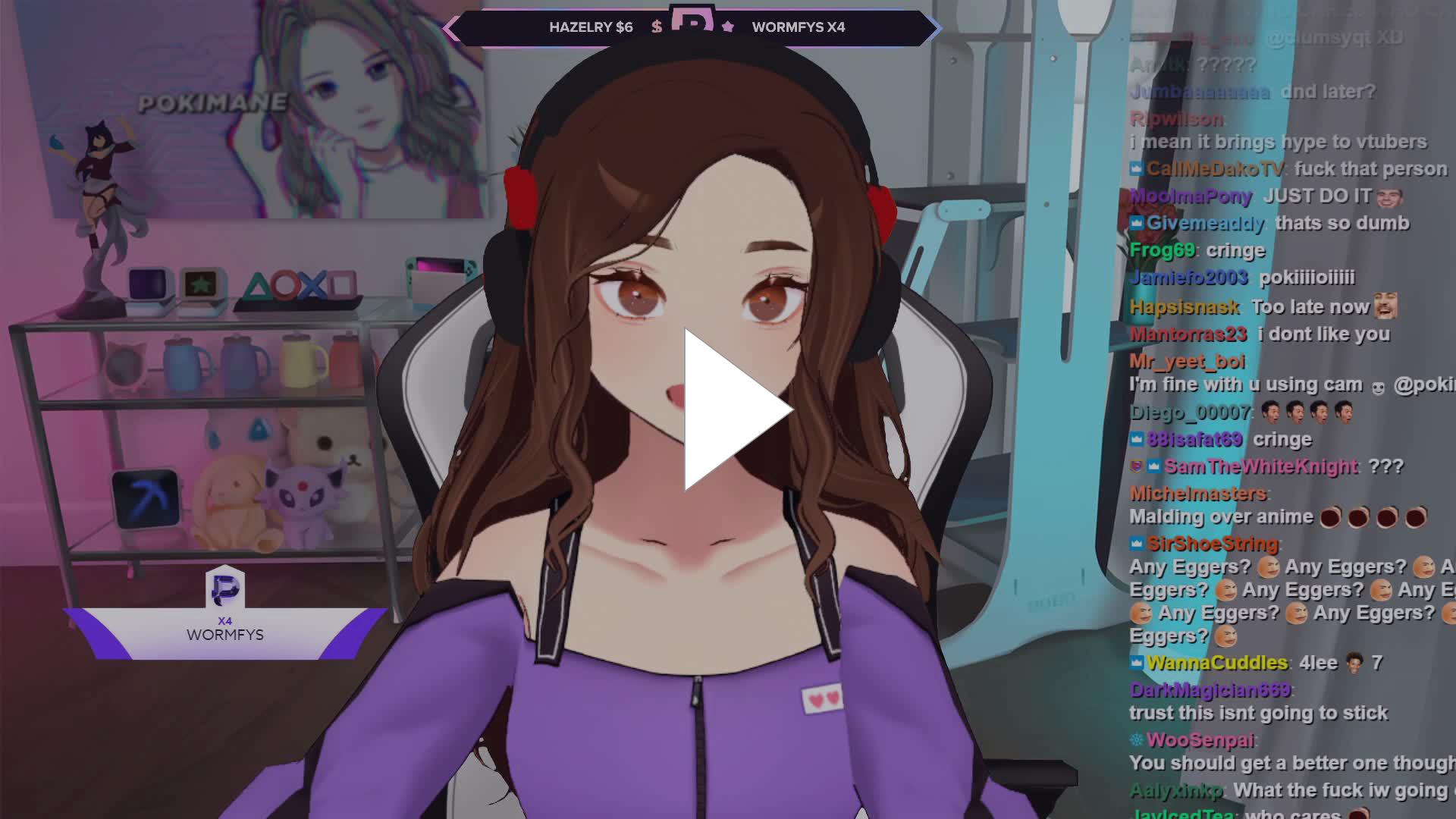 In response to the criticism on her Twitter post, she states that she's unbothered by the hate she's received about her Vtuber so far. 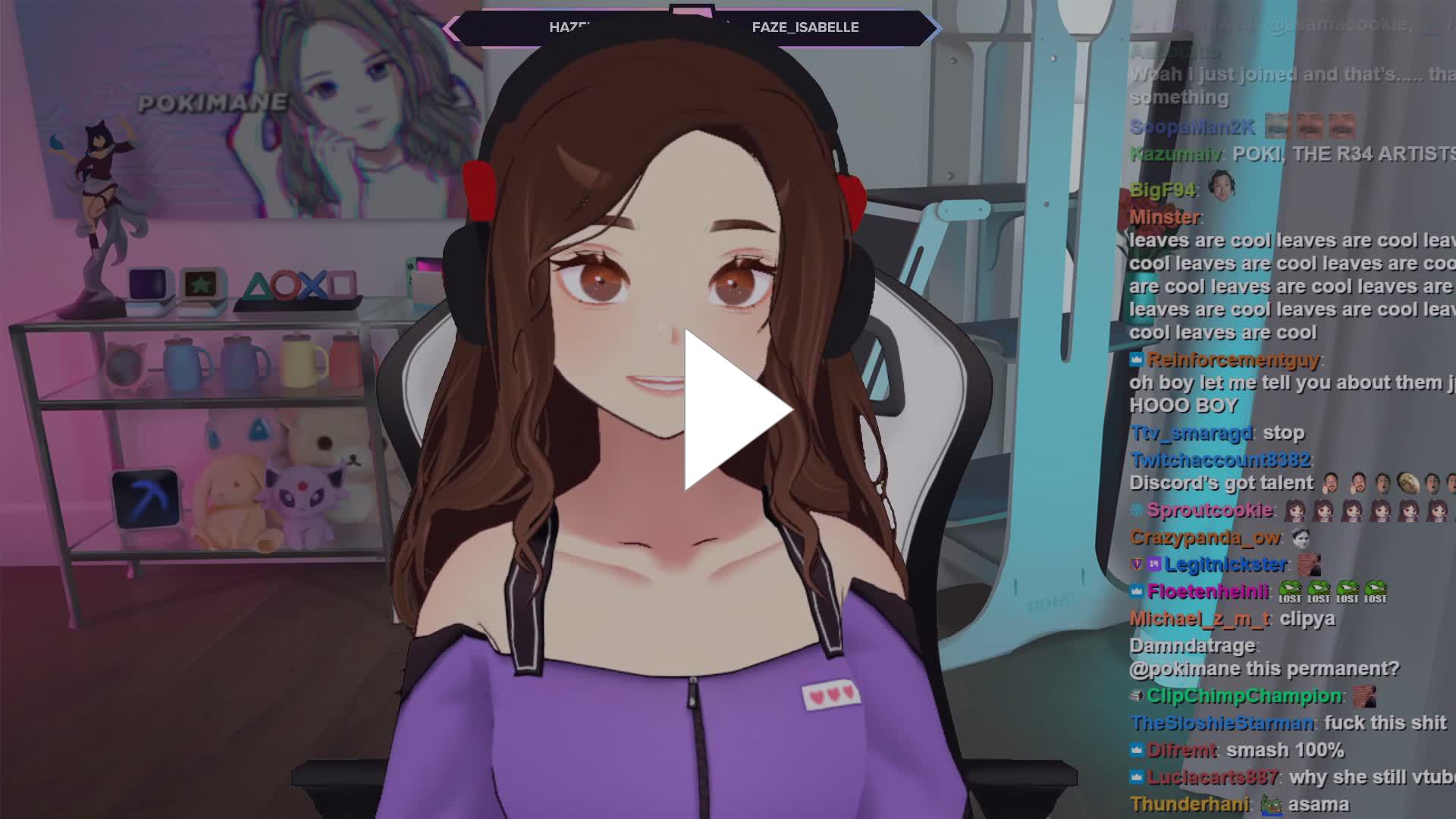 "I understand that it may rub some people the wrong way to see me do it when it's something that they've been doing for so long. The best thing I can do is try to be respectful about that."