by Daniel Conlan
He left his teammates, CizLucky and Nanolite stunned, after the alleged cheater was booted out of their Frosty Frenzy game.

Published on December 14th, 2020
Kalvin "Kez" Dam, who won the North American East FNCS back in December of last year, was kicked and banned from a game whilst competing in this weekend's Frosty Frenzy tournament.

The incident happened during Sunday's Session 4 of the event, and seems to have totally blindsided his fellow Trio partners Chris "CizLucky" Perez and "nanolite". 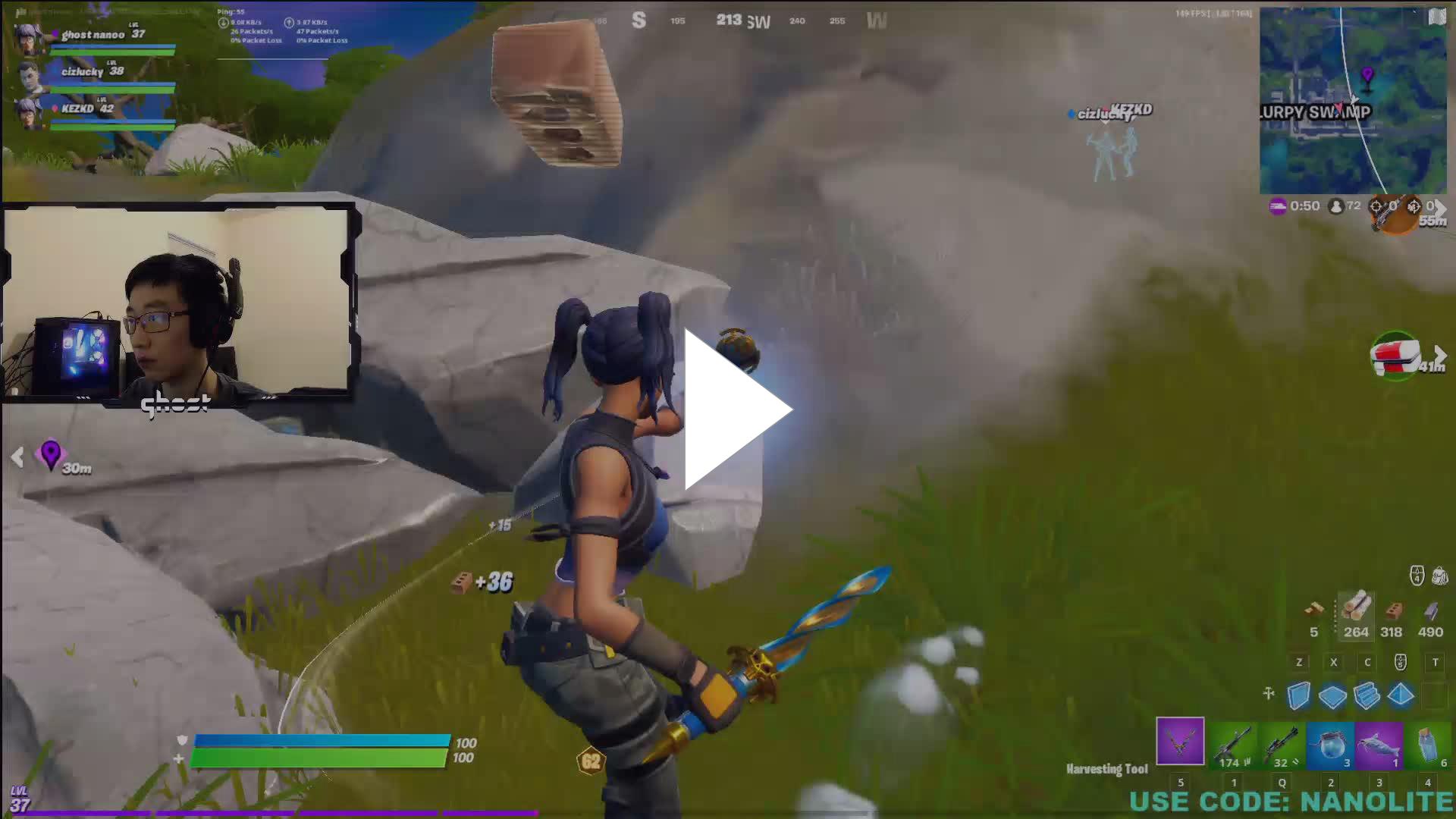 And while blindsided, his guilt was immediately obvious to them with CizLucky later remarking that anyone innocent would profess that, rather than leave chat as Kez did.

"If I got banned, and I wasn't cheating, I would be like WTF? What's happening to my game right now," said CizLucky in the lobby following the game. "He didn't even say anything, he just got off! It's over!. 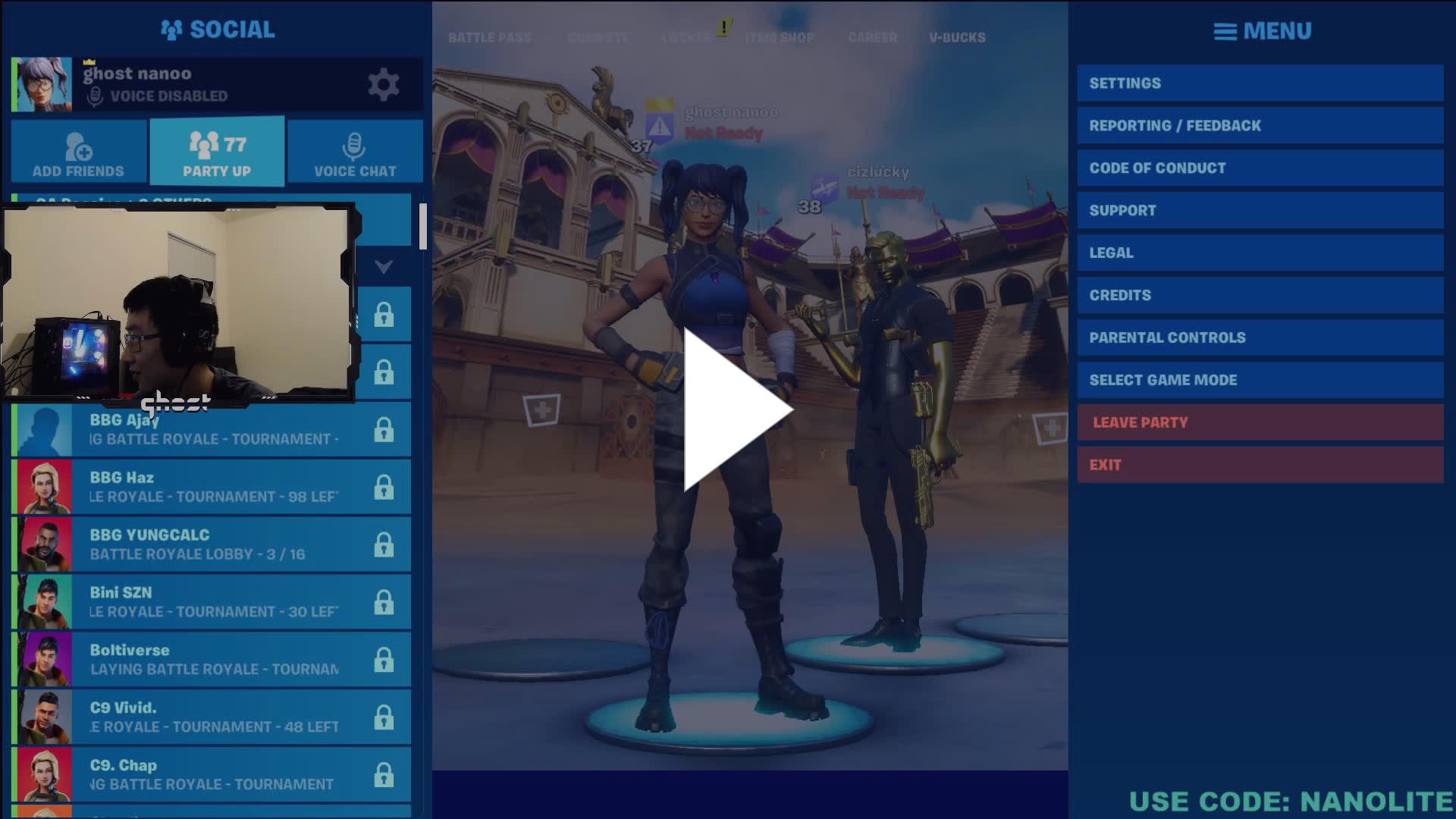 CizLucky would later share a DM that he received ten days ago which foretold how his weekend would end. The DM was from @TankedGG, an open seller of "undetected cheats". "Kezkd gonna get banned before the season ends," writes TankedGG. "I know this because he's using cheats from a shitty dev who gets detected once every 2/3 months."

CizLucky chose not to heed the warning as he believed that this was merely an attempt to troll.

Attached with the DM is an image of Paypal receipt which shows that a Kalvin Dam, with the email address "[email protected]" opened a dispute on two separate payments totalling €560 ($680) back in October. It's speculated that Kez attempted to scam the cheat seller, with the seller subsequently providing evidence of Kez cheating to Epic Games who then banned him.

A tweet from TankedGG in the hours after the incident claims he "only expose people who trying scamming me (sic).

While it has not been confirmed it is suspected that Kez was, at the least, using a soft aim hack, a type of aimbot that automatically fires at an opponent when they are in their crosshairs. Hard to detect with the naked eye as there is none of the erratic movement commonly associated with an aimbot.

I was just joking man... pic.twitter.com/1wje691hNL

When Kez decided to start cheating has also been a matter of speculation with the prevailing theory being that long after his success in the FNCS he had become "washed" and looked to cheating as a way to get back amongst the world's best.

It's a theory shared by one of Kez's former Vanguard teammate, now of Built By Gamers, Jonathan "yung calculator" Weber.

I highly doubt there are any Tier 1 pros cheating, I assume Kez got washed and then wanted to win again and missed being good at the game, so he tried to cheat to win again. He probably wasnt cheating during squads or even during Trio FNCS 2020.

This is not the first publically known instance of a pro player being banned during a tournament. In May of this year "Kquid" was banned during the FNCS Invitational, too accused of using a soft aim hack. He denied all wrongdoing and promised a statement would be released that exonerated him. No statement was ever released.