Gonzalo "mitchmozey" Cardona
Published: May 5th, 2021, 01:40
The couple got into a heated argument live on stream during a GTA RP session. Twitch superstar Félix "xQc" Lengyel is no stranger to GTA Roleplay or GTA RP drama. After several bans, the Canadian streamer is yet to shy away from the antagonizing limelight, this time involving his roommate and girlfriend, Sam “adepthebest.”

After a kerfuffle where both power game’d each other after he was released on parole, xQc killed Adept breaking one of the most important roleplaying rules, NVL.

Not Valuing Life or NVL is heavily frowned upon in RP servers as it basically breaks the unspoken pact of roleplaying altogether, altering storylines and wasting people’s time for the sole purpose of griefing.

xQc, however, justifies his behaviour as part of his character whereas Adept points out he blurs the lines between reality and creating content by being consciously annoying out-of-character and his roleplaying skills.

“Are you gonna end the stream now so we can go talk like you wanted to talk?”, Adept asked xQc. “I’m tired of hiding behind this f****** s*** that you do every fucking time.”

“I know you’re gonna try so hard to justify behind your character and I know your chat is going to make you feel incredibly justified, you’re gonna double down on it”, Adept snapped when xQc claimed he “always” does this. Then, a clip surfaced on the r/LivestreamFail subreddit of xQc talking off-camera and far from the mic with Adept after the fact. 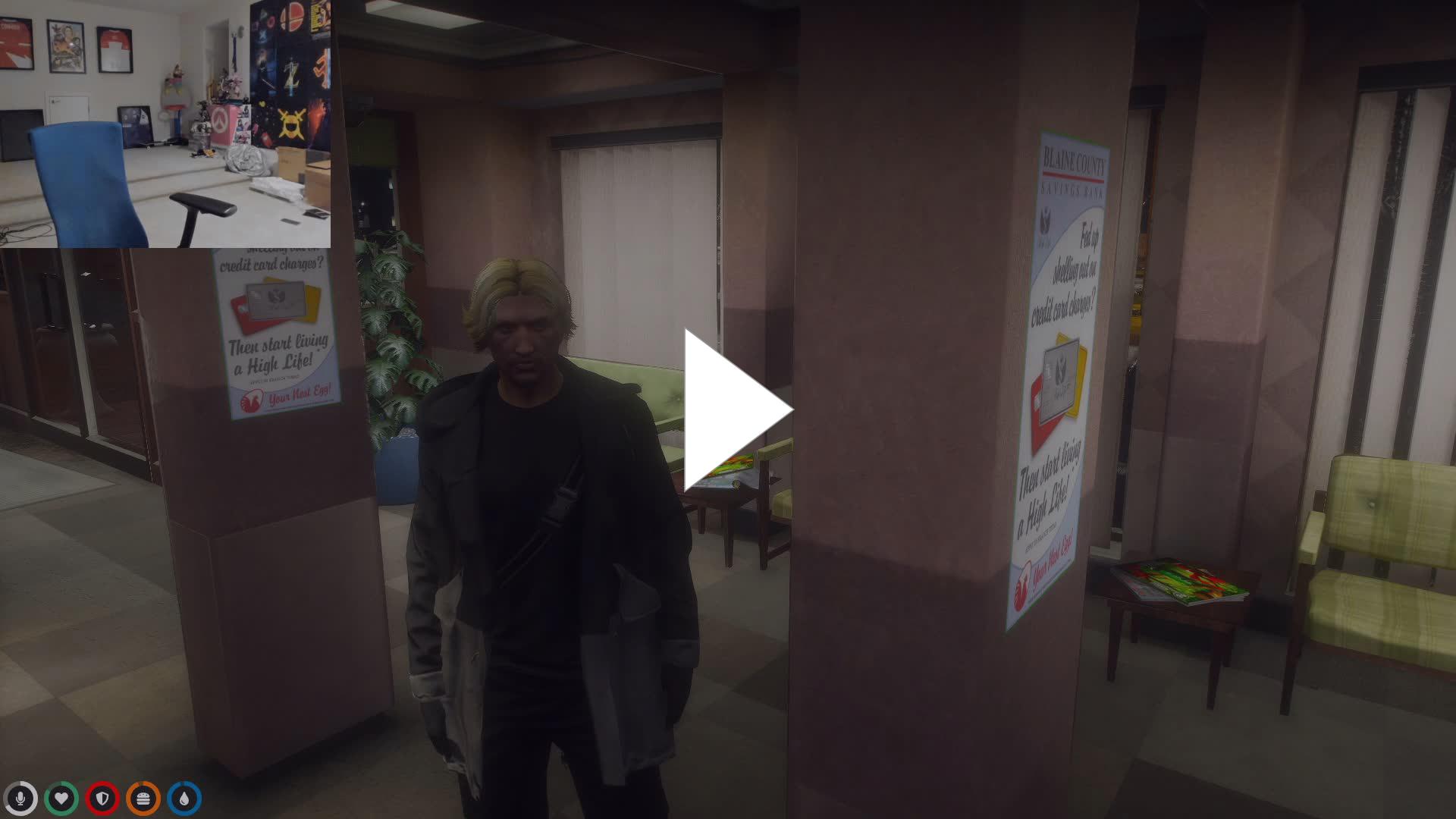 Adept ended her stream abruptly, later apologizing on Twitter stating “it wouldn’t make sense for my character to be crying on duty lol.”

On the other hand, xQc took to his profile to caps lock his fan base stating he’ll “either make a new character or quit RP tomorrow.”

xQc on TwitterEVERYONE ASSUMES EVERYTHING I DO IS "OUT OF CHARACTER", CUTTING CLIPS SHORT AND MAKING ME LOOK BAD WHEN I TRY SUPER HARD TO ROLEPLAY. I DON'T THINK ANYONE GENUINELY LIKES "X" OR THE INTERACTIONS WITH HIM. I'LL EITHER MAKE A NEW CHARACTER OR QUIT RP TOMORROW. THANKS FOR WATCHINGâ¤— xQc (@xQc) May 4, 2021xQcTwitter

The couple recently came to light after xQc was caught slipping by hugging and kissing Adept mid-stream when he wasn’t aware of the camera back in March 2021.

They say there’s no bad publicity but the fact of the matter is none of the GTA RP drama will have him looking swell as he approaches his historic attempt of a 60-day subathon kicking off soon.