When will xQc return to GTA NoPixel RP server?

Wessel Minnie
Twitch megastar xQc has revealed when he will return to the NoPixel GTA RP server for some more shenanigans. Twitch streamer Félix "xQc" Lengyel has been playing a lot of GTA RP lately, whenever he is not banned from the NoPixel server. Thanks to several shenanigans, xQc has been banned a total of four times so far and is currently serving his fourth ban. Fans of the famous streamer might want to know when xQc will return to the NoPixel GTA RP server, and cause possibly even more chaos. Well, we've got you covered with a possible answer.

When does xQc return to GTA RP?

At the time of writing, on 30th April 2021 at 08:30 GMT, xQc is still paying slot machines on his stream. However, the Twitch star has revealed when he could possibly return to the NoPixel 3.0 GTA RP server.

In a recent stream, xQc announced his return as "tomorrow night" between the 31st April and 1st May 2021... But hang on, April only has 30 days...This means either xQc simply made a mistake in his announcement, or the NoPixel admins might be trolling him.

In the announcement about his return to the NoPixel GTA RP server, xQc explained: "I am pleased to announce the official return of Jean-Paul (xQc's RP character) tomorrow night, between the 31st April and the first (May) at midnight." 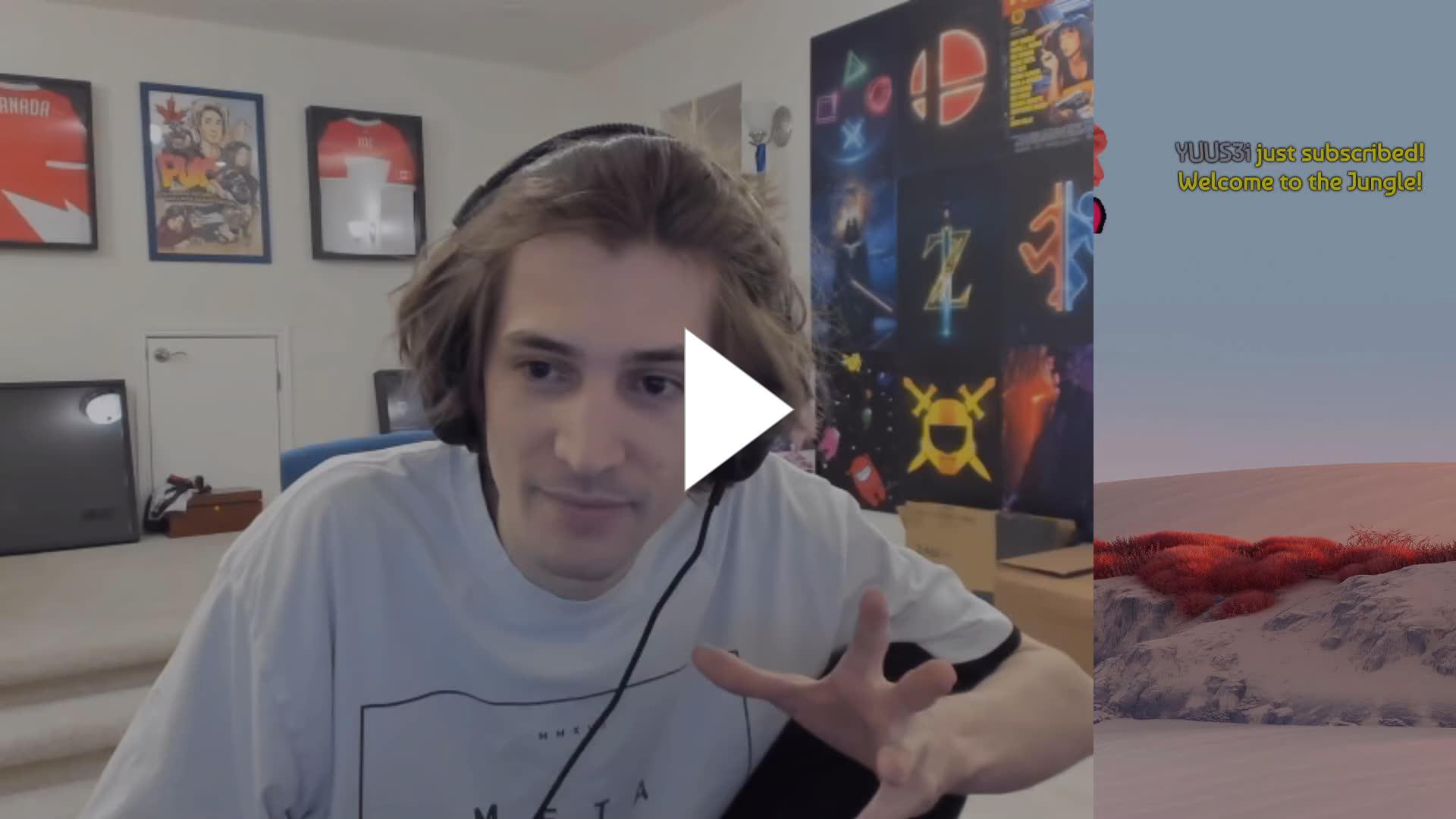 This is midnight in Canada that xQc is talking about. For those in the UK, this should put his return to GTA RP at roughly 04:00 GMT.

When xQc returns to the NoPixel GTA RP server, it is sure to cause quite the commotion, and we can't wait to see what the famous Twitch streamer gets up to next.