by
Phoebe Dua
Sales of the bundle that includes new Year of the Dragon Card Packs will contribute towards the prize pool of the Hearthstone Masters Tour but this will not apply if bought using gold in-game. The Dragon Masters Bundle has been released for Hearthstone including new cards and a portion of proceeds going towards the esports circuit for this year.

The Dragon Masters Bundle has landed! Grab 25 new Year of the Dragon card packs and a random Descent of Dragons Legendary! 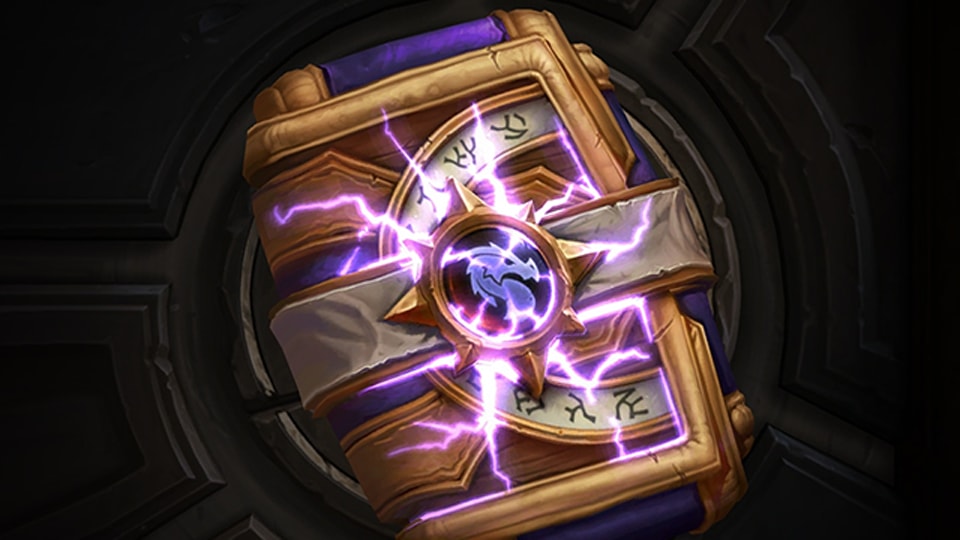 Each pack contains at least one card that is Rare or better in addition to the random Descent of Dragons Legendary that comes with the bundle.

Descent of Dragons was billed on release as a powerful expansion to the title and raised interesting questions surrounding balance.

Priced at Â£16.99 ($20), 50% of the revenue received by Blizzard from the Dragon Masters Bundle up to a maximum of $1,500,000 will be contributed to the total prize pool of Hearthstone Masters Tour esports tournaments taking place in 2020.

The bundle will be available until 11th February, can only be redeemed once per account but is giftable.

Broadcasts of the 2020 competitions will be exclusively on YouTube following a deal between the company and Activision Blizzard that also saw Call of Duty League and Overwatch League matches tied to the platform over Twitch.

Welcome to the family, Overwatch League, Call of Duty League, and Hearthstone Esports.

Letâ€™s get this thing going with the inaugural season of the Call of Duty league kicking off today! https://t.co/9PAUaaQSz0https://t.co/p9kSbD9aAi pic.twitter.com/rBVpf0Re3H

2019 in Hearthstone was marred by controversy surrounding Chung "blitzchung" Ng Wai's competitive ban and prize pool seizure by Blizzard after comments made relating to the Hong Kong protests.

Blizzard has taken a step back from other titles, with the ESL Pro Tour taking over StarCraft II for the next three years of competition.

Is Hearthstone worth playing in 2022?
Hearthstone
Warzone & Vanguard Season 5 - How To Unlock The BP50
Call of Duty