CLG Rush to retire from streaming to complete military service

by Andrew Kim
The streamer, formerly a League of Legends pro, announced his intention to leave the CLG brand and League itself. Published on November 8th, 2020
In a brief announcement to his viewers Saturday evening, former professional player and CLG streamer Lee “Rush” Yoon-jae announced that he would see out his contract with CLG before retiring to complete his mandatory military service in South Korea. 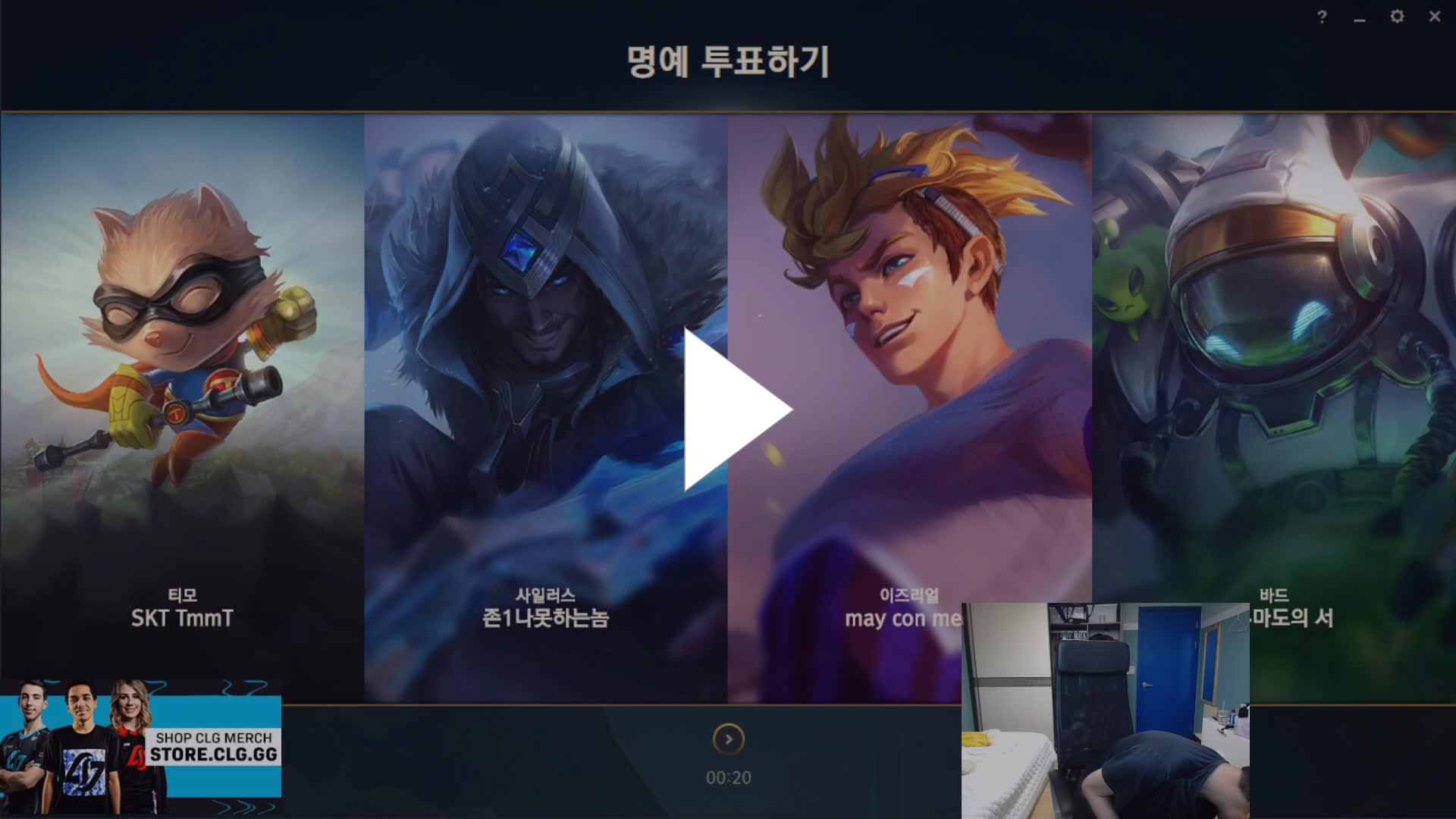 Rush had a storied and illustrious career in League of Legends with highlights including winning the LCK and the NACS as well as achieving Rank 1 on the Korean solo queue ladder in 2014, 2015, and 2018. He played on multiple teams during his five-year career including massive brands like Cloud9 and KT Rolster and notably, had a streak of never going 0-2 in a week for the entirety of the 2015 and 2016 season. He’s well-known for his numerous highlights playing Lee Sin in both solo queue and in professional play.

Shortly before starting his stream, Rush -- who remains well-known in the League of Legends community and given the nickname “Kind Boy” by fans -- sent out a Tweet that ominously stated, “This will be my last month of playing league of legends”.

Those words turned out to be true: “It’s not even just like this month. I’m going to be playing for...probably like, for a week...then I will quit streaming and League of Legends both to serve for military, I guess,” he said. The CLG streamer sported a new haircut, which is traditionally done not long before military service begins.

Rush’s retirement comes in a time where some Korean streamers -- most prominently Dopa -- have expressed their intentions to complete their military service. They follow in the steps of former pros like Go “Score” Dong-bin, who left the professional scene in 2019, and Bae “Bengi” Seong-woong, who did so in 2018.

Kim “Gimgoon” Han-saem of FunPlus Phoenix announced his intention to defer his military service earlier this year, and even Lee “Faker” Sang-hyeok’s future is relatively unknown (although it’s safe to say he’ll continue playing for another season under controversial management).

League of Legends players don’t often perform too well after military service. Perhaps the only exception is Konstantinos-Napoleon "FORG1VEN" Tzortziou, but critics will note that his return to professional play was underwhelming as he lost his first six games of the spring split. Bengi noted that he had decayed to platinum in an interview earlier this year.

Fans may not expect Rush to return to the professional scene in 2023, but they’ll certainly be lined up to watch his first stream when he’s back.