by Daniel Conlan
Kennen, Nidalee, Twisted Fate, Jhin, and Leona are the champions who will get DWG KIA skins. Published on April 3rd, 2021
Every year the victors of League of Legends' World Championship are honoured with an exclusive skin line and on 3rd April, fans got a first look at the Worlds 2020 champions, DWG KIA aka DAMWON Gaming's team skins.

The champions who get the skins are chosen by the players themselves and are often bestowed on the champions used most frequently by them. 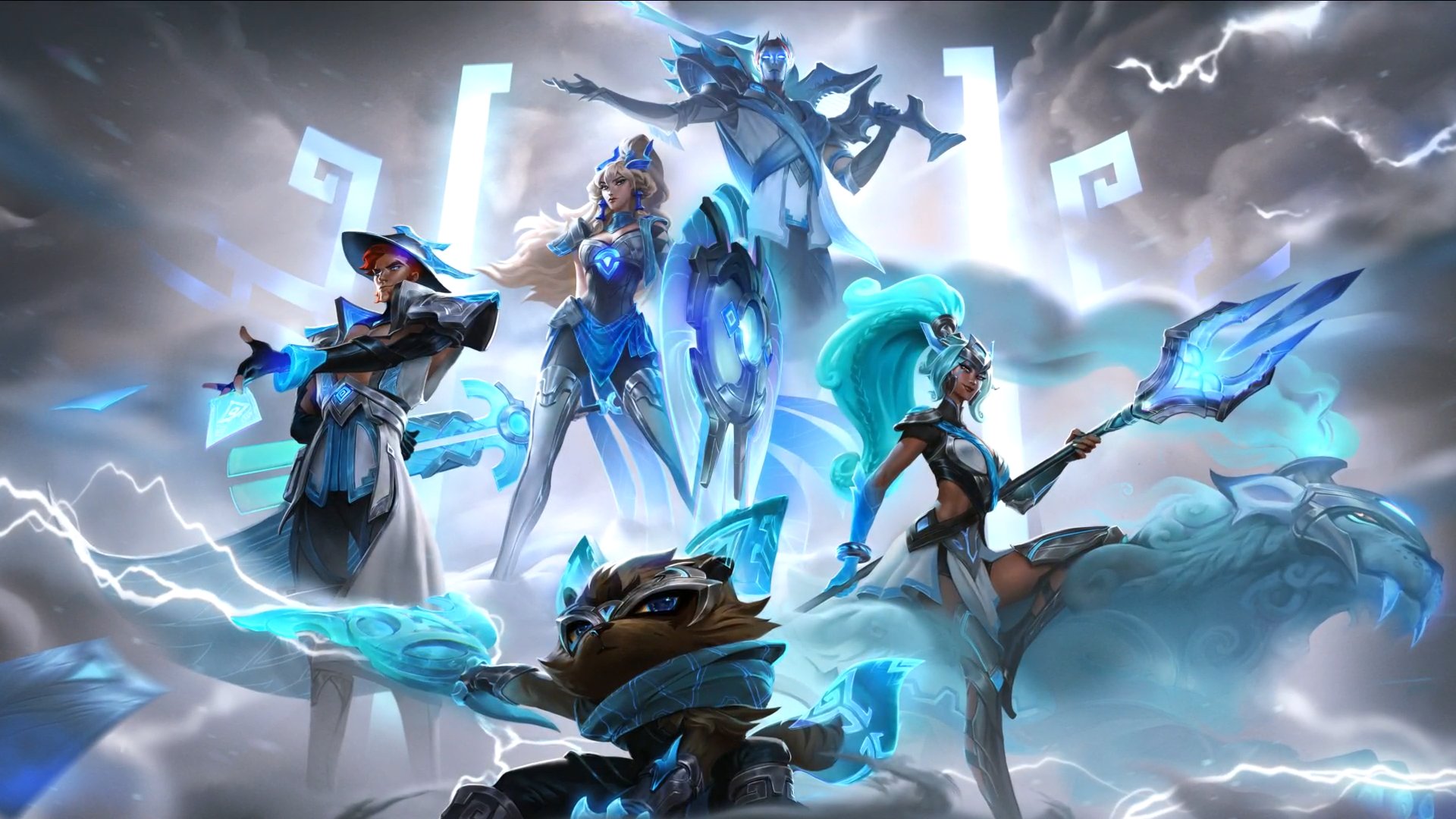 All champions chosen are first-time recipients, except from Jhin, who was chosen by Bae "Bang" Jun-sik when he won Worlds 2016 as part of the SK Telecom T1 roster. Based on historical precedent the skins should appear in Leagues' item store on, or around, the 30th of April and should be available for around 1,350 RP each.