Golden Guardians set to sign Newbie for the 2021 season

by
Alejandro Sandoval
Current All-Knights support and Latin America multi-champion is rumored to join the guardians squad according to reports from Travis Gafford. A few days ago, everyone's eyes were on the Latin American competitive scene, when it was announced that Flyquest would sign Josedeodo as part of their roster for the 2021 season, being the first import from the LLA to a major region.

However, the historic feat seems to have an added value, thanks to the rumors that place Newbie, All Knights support and LLA 2020 Opening season champion, as part of the Golden Guardians for the LCS 2021.

This came to light thanks to an unexpected report published by Travis Gafford, content creator of the NA competitive scene, and who previously predicted the news about Josedeodo.

KEY ROSTER ALERT: Golden Guardians is said to be currently looking at Stixxay and LATAM support Newbie in the botlane for the 2021 season. pic.twitter.com/a2wCRxlXzf

Newbie, who is currently considered the best support in Latin America, has had experience playing competitively since 2015 at Dark Horse, being a two-time champion with Isurus, and currently resides as part of All Knights. 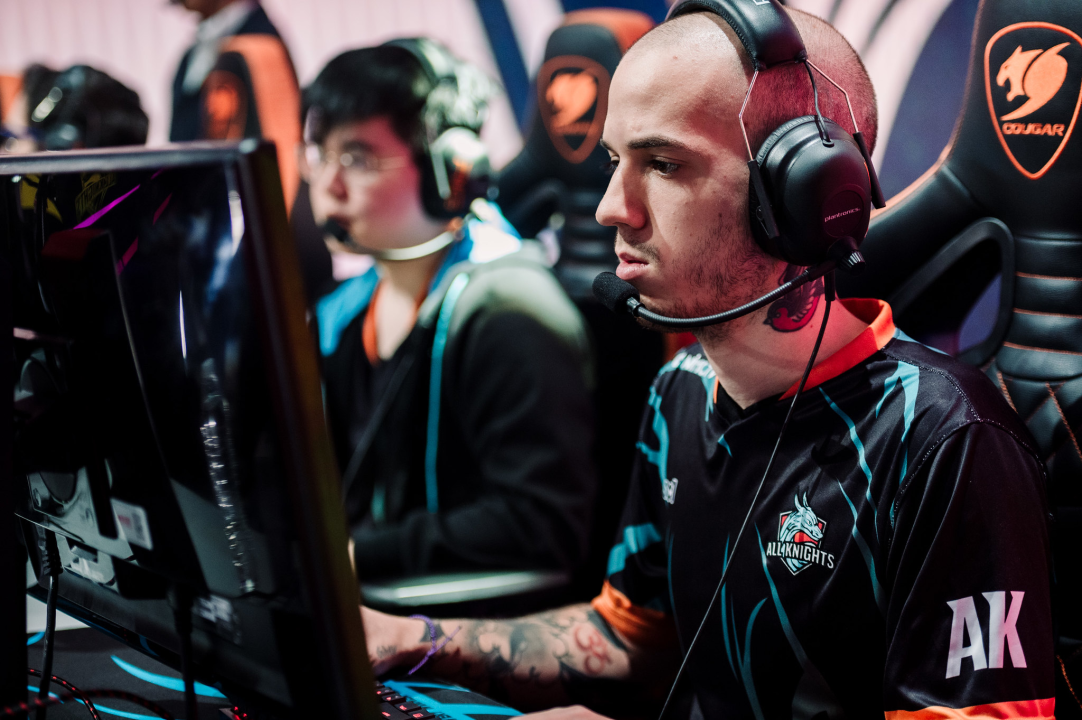 The news comes in a surprising way, since the player had been off the radar in the current transfer market, in which everyone was assured he would continue with the knights’ squad, having managed to be the MVP of the LLA 2020 Closing season.

Newbie even posted a small message, in which he urges to be attentive to any announcement by him, or the LCS team.

We'll updated you with any information regarding roster changes within Golden Guardians.