by Alejandro Sandoval
The full reveal for the new champions around the Ruined King lore could be coming very soon after their leaked designs have been spotted on Twitter. A few weeks ago, Riot released some previews of the upcoming releases coming to Summoner's Rift, including reworks for Tahm Kench, Dr. Mundo, and even the Maven of the Strings, Sona.

Aside from that, the main two announcements came from a couple of champions already teased at the start of the 2021 Season and later revealed more closely within the Champions Roadmap update.

However, it seems some details around the designs of both champions have started to leak around, as Twitter user Big Bad Bear has shared some of the artworks from the development stage of the next League of Legends champions. 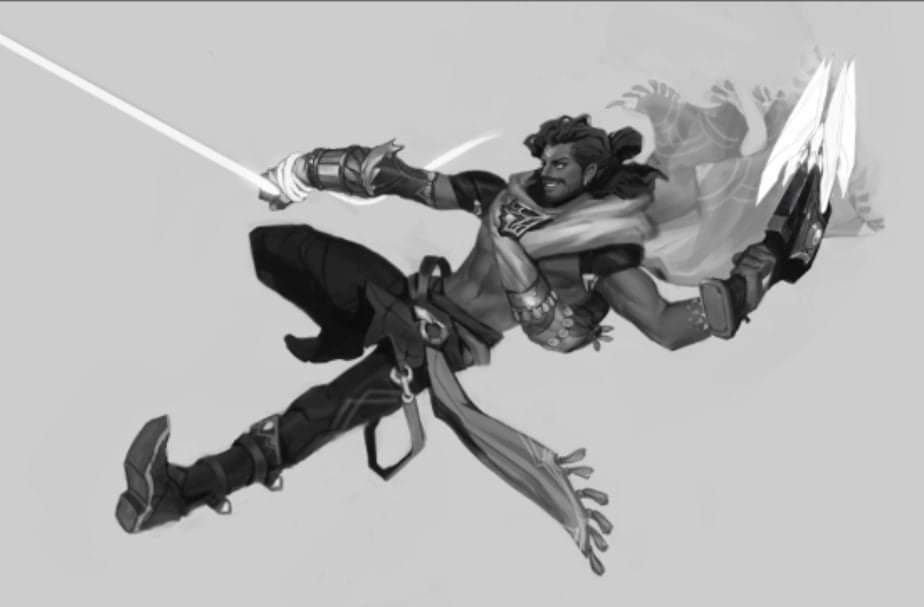 Starting with the new Mid Marksman, this will be a champion with good flexibility, having skills that allow him to move into the side lanes to help his teammates, thanks to his Camille-style hooks.

He also has a special bond with the Sentinels of Light, a group dedicated to facing the threats of the Ruination, joining Senna and Lucian in the war against the Ruined King.

As for the other leak, the Burst Mage Yordle was supposed to be released before the one above, however, some issues during the design process have delayed her official launch some months, something that is pretty understandable looking at her leaked design. 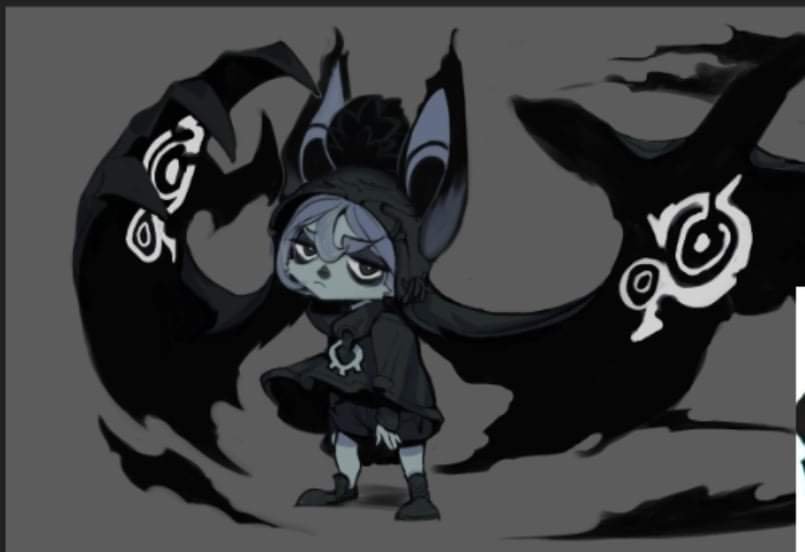 This Yordle will be known for having a bad temperament but also an enormous hidden power, a power she decided to keep in secret but with the comeback of Viego to Runeterra, her time has come to fight back with all her best.

As always, you can take these designs like a pinch of salt since both of them are still in development, but taking into account some Rioters blocked the leaker on Twitter after his reveal, it could be a fact that this will be what the new champions look like.