by Alejandro Sandoval
Origins and roles of the new League’s champions has been discovered through a Riot’s champion roadmap posted on the Chinese website. It has been almost two weeks since the release of Patch 11.8, which brought the debut of Gwen, the Hallowed Seamstress, a new champion who, following the trend of this 2021 Season, is closely linked to the plot of Viego and the Ruination.

With the launch of Gwen to the live servers, new details about future additions to the game's roster have started to emerge through League of Legends accounts on Weibo, all thanks to a leak in which the Riot’s champion roadmap for the second half of the year was unveiled. The first of those revealed, and as Riot had already mentioned during their presentation of the 2021 Season, will be a new mid laner with marksman skills, having gameplay similar to that of Tristana and Corki.

Being a champion with good flexibility, it will have skills that allow it to move into the side lanes to help its teammates, as well as having a kind of Camille-style hook.

Along with the first details of this champion, a teaser image was released in which it is revealed the Ruination fog has spread to Shurima, having also passed through the Freljord region. This new champion will have a special bond with the Sentinels of Light, a group dedicated to facing the threats of the Ruination, and to which both Senna and Lucian belong, both protagonists in the comeback story of the Ruined King.

Originally this champion was going to be released before the aforementioned one, however, her development was delayed after a change of focus in her abilities, going from being an artillery mage to a burst mage. This champion belonging to the Yordle race will be known for having a bad temperament, which will be more noticeable with those who spend it bouncing around her, so she will not hesitate to teach a lesson to those who run around like a stupid fly.

As with Gwen and the marksman, this champion will have an important role within the plot of the Ruined King even despite the delay in her release, being a fundamental piece to confront and overthrow Viego in his attempt to dominate Runeterra.

Fresh insights have also been revealed at the progress of the VGUs of both Dr. Mundo, which will be released during the course of 2021, and Udyr, which will be available in early 2022. On the side of Dr. Mundo, the development of his rework is nearly done, bringing a total redesign to many of his skins, including Rageborn Mundo, and of course his Legendary skin, Corporate Mundo, having more "executive” details than ever.

Likewise, Mundo's voice lines will also sound slightly more intelligent than his current ones, to better live up to his “doctor” title, although Riot aims to keep his dark, comedic, and silly style.

Now, as for Udyr, his development is in an early stage, so not many details have been revealed beyond that they began to work with him as soon as the results of the poll were known. However, they have decided to show some early concepts created by Riot’s Concept Artist, Justin "RiotEarp" Albers. More details about these announcements are expected to be released in the following weeks, as well as a possible update of all content coming up to League of Legends during 2021.

Last but not least, Riot has revealed a teaser of who will be the first champion released once the plot of the Ruined King within Summoner's Rift concludes. 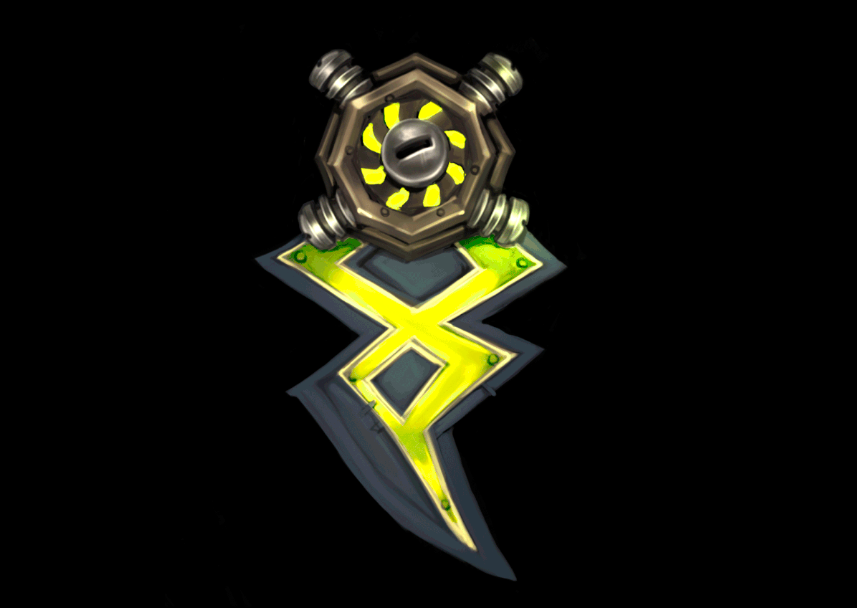 This time around, it will be a new marksman for the bot lane with an electrifying skill set, known for being someone who never gives up or quits on his mission, being from one of Runeterra's most tenacious regions.