MSI 2021: MAD Lions, PSG Talon, and Cloud9, all or nothing for the last seeds to the Knockouts

by
Alejandro Sandoval
The last two spots of the Knockout Stage of the 2021 Mid-Season Invitational will be determined tomorrow. Published on May 17th, 2021
Day 5 of the 2021 Mid-Season Invitational has come to an end, after an incredible set of games that has brought us many impressive moments, but also some unexpected upsets.

And with DWG KIA and RNG already qualified to the Knockout Stage of the tournament, the last two tickets to the final phase remain unclaimed, waiting for two of three teams to secure them. 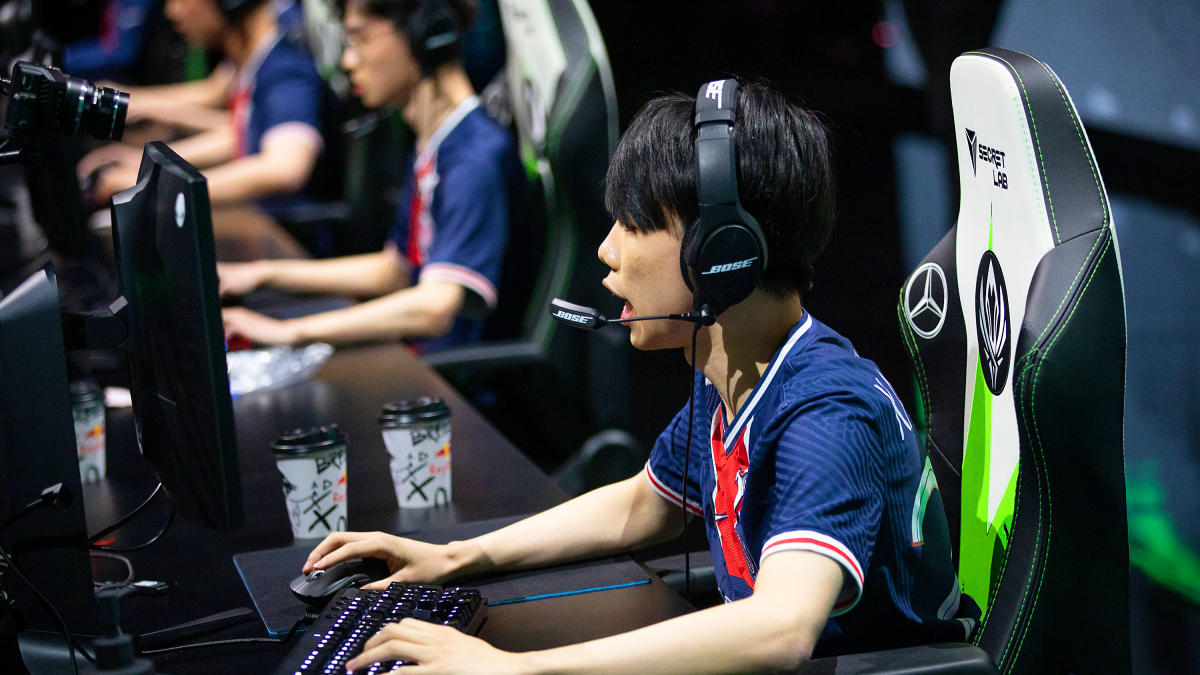 PSG Talon, who had a wonderful matchday yesterday after their victory against MAD Lions as well as for stoping RNG’s 12-win streak, MAD Lions, who had their worst day with two consecutive losses, and Cloud9, who had only seen a single win against Pentanet putting them on the verge of elimination.

Starting the day, PSG Talon couldn’t repeat the same game as before after they fell against the Chinese powerhouse after a very equal matchup, where both teams fought hard until a team fight and an ace secured RNG’s victory and their advance to the Top 4.

Meanwhile, MAD Lions lost again in their game with the current world champions, putting another weight over their backs, but then the miracle happened, Cloud9 in a dominant performance managed to tame the LPL champions in every single way, getting their second point in the Rumble and giving them hopes. 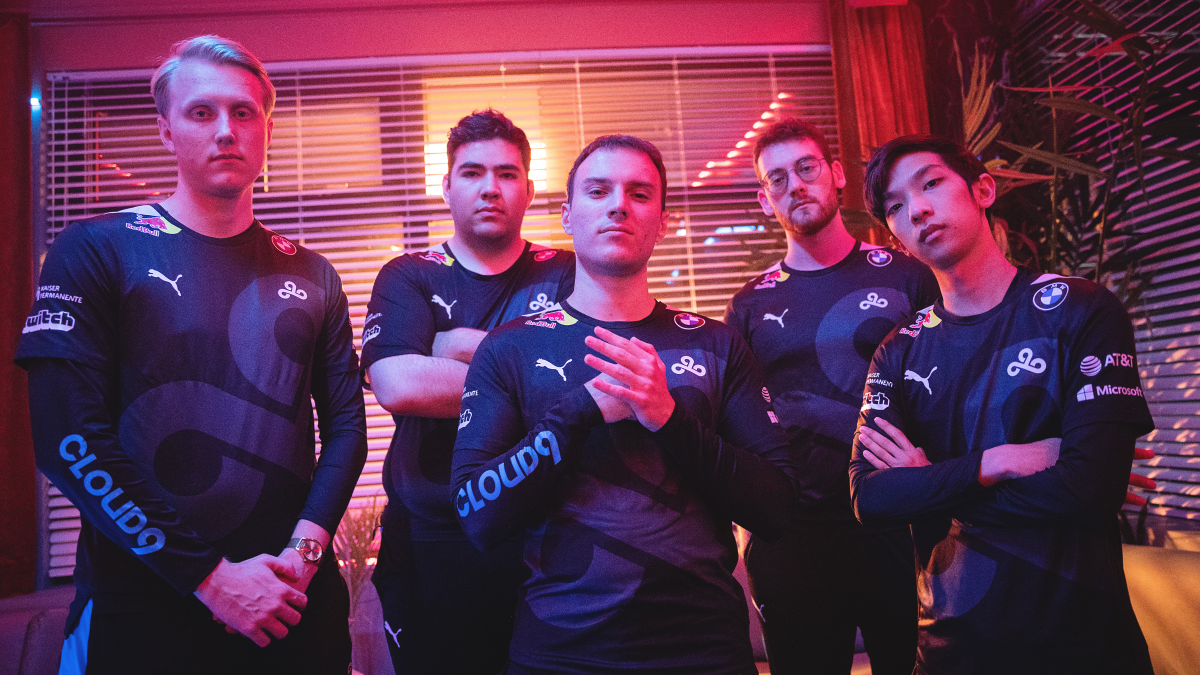 This result along with the fall of PSG against the LCK representative put a shinier road towards the matches for the last Rumble day. However, another upset was waiting along the road, coming right from the LCO’s champions Pentanet.GG.

After being demolished by MAD Lions in a previous game, the history-breaking Oceanic team did the unthinkable and after learning from each of their defeats, they got their maiden win in the international tournament putting Cloud9 against the ropes as the miracle run is now in danger again. 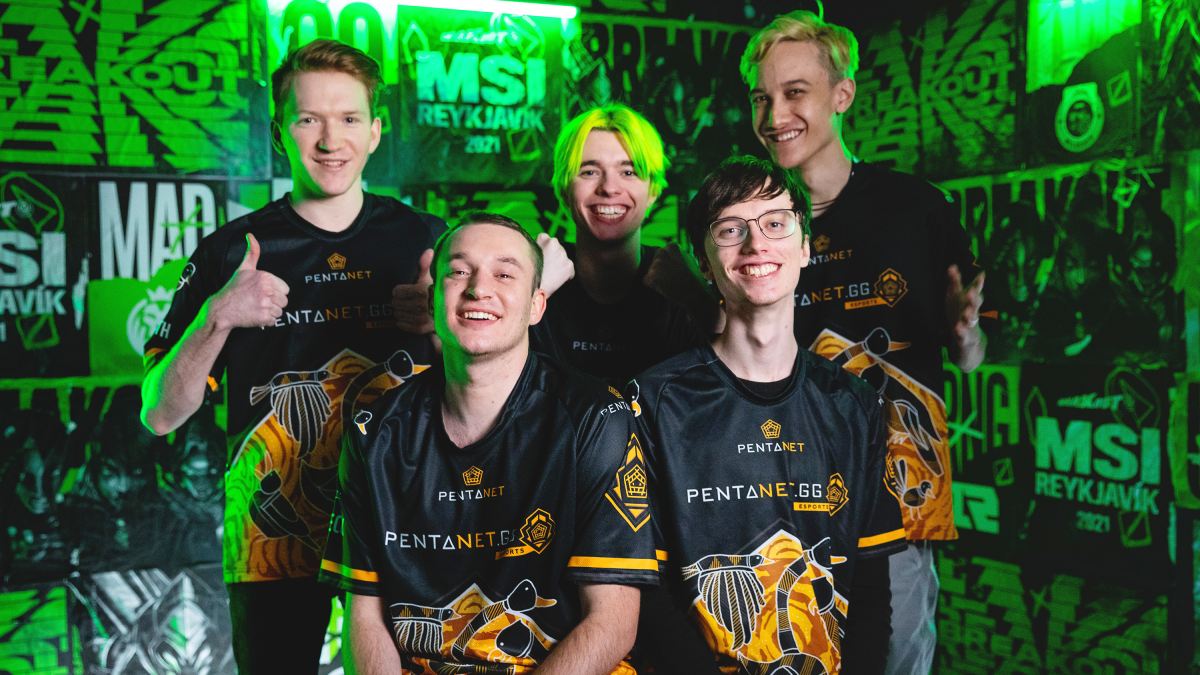 While this game didn’t mean much for Pentanet as they are out of the Knockouts contention, this for sure sends a statement to all those who struggle to conquer the big ones, while also sharing the message of being united as teams and fans from the emerging regions.

Now, the last day will feature a battlefield where everything will be at stake, getting some of the most awaited rematches in the entire phase and closing with the old classic NA vs EU rivalry.