MSI 2021: RNG secures ticket to the Knockouts, but stumbles at the end of Day 4

by
Alejandro Sandoval
The Asian powerhouse became the second qualified to the final four of the 2021 Mid-Season Invitational, after a more than interesting matchday. The pass of the LPL champions in the tournament has been none other than dominating, as they had a 12-0 win streak since the start of the Group Stage, however, this would come to an end with their first loss against PSG. 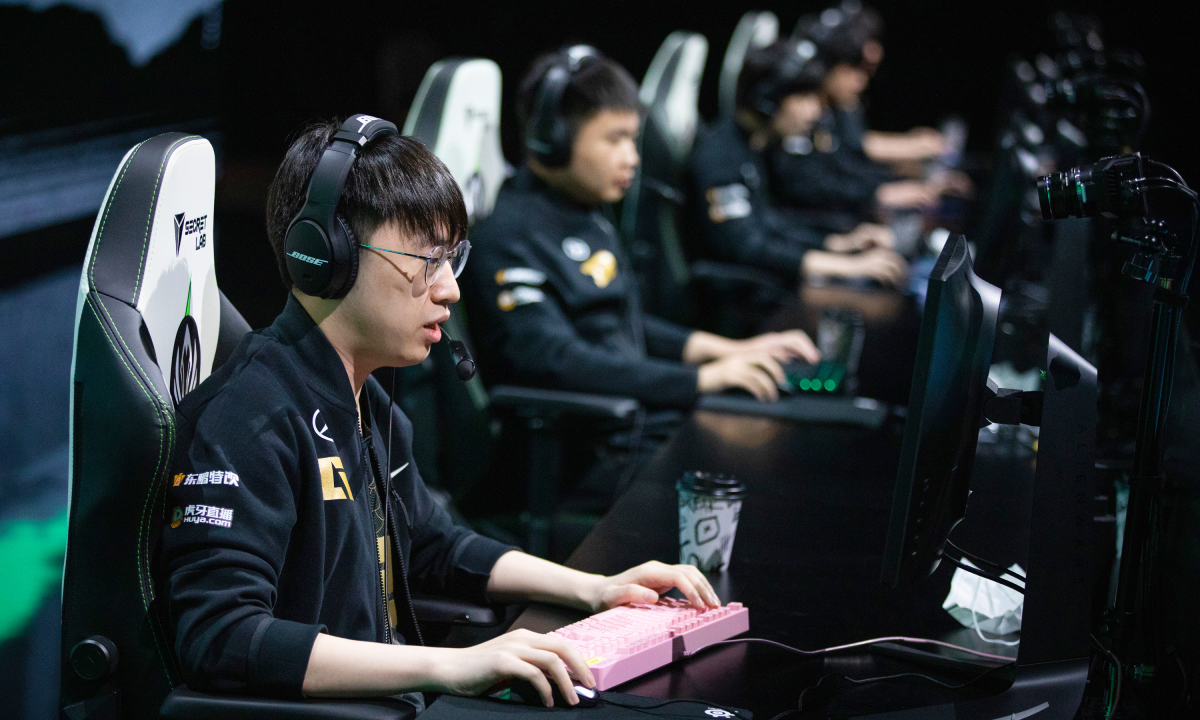 Even with this failure in the previous matchday, RNG showed they could return the same strike to their enemies, as the start of today’s matches ended with a victory for the Chinese squad, in a more than contended game that was ultimately decided by an impressive team fight and an ace at minute 36, carried by the power as GALA’s Kai’Sa.

With this victory, RNG already secured their ticket to the next stage, so with nothing else to worry about by now, they moved onto their match against Cloud9, an easier matchup that would get them their seventh point, or so they thought.

The penultimate game of the day set up an unexpected upset in favour of the North American champions, a team who had lost to every single team except for LCO’s Pentanet and who are willing to make a miracle run, managed to dent the crown of the Chinese powerhouse. 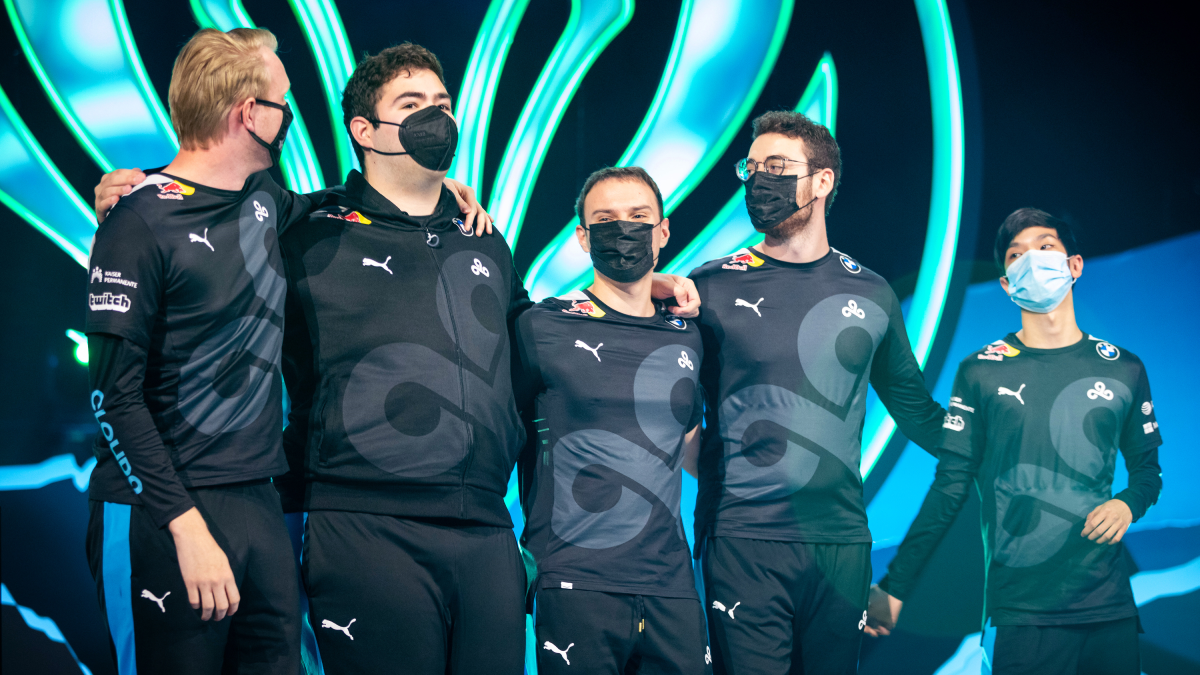 And while some would have thought this wasn’t an easy task, the final score showed other things as the LCS champions beat the LPL’s team in every single aspect. Objectives, drakes, everything, all these thanks to the great performances from Blaber’s Volibear and Fudge’s Lee Sin.

So even if this match didn’t have any importance at the beginning, this result just set two things to follow: RNG’s had to be more careful than ever in case they want to lock Top 1 at the Rumble, and Cloud9’s hopes to advance are still alive.