by Andrew Kim
The toxicity of some Korean fans reach new heights as they make their attacks very, very personal. Published on November 8th, 2020
Just a day after Korean fans of esports organization T1 parked a truck outside the organization’s headquarters protesting perceived incompetence from upper management, Fnatic’s midlaner Tim “Nemesis” Lipovšek revealed that Nick “LS” De Cesare’s grandmother was being harassed by said fans and the coach himself was “in a very bad spot.” 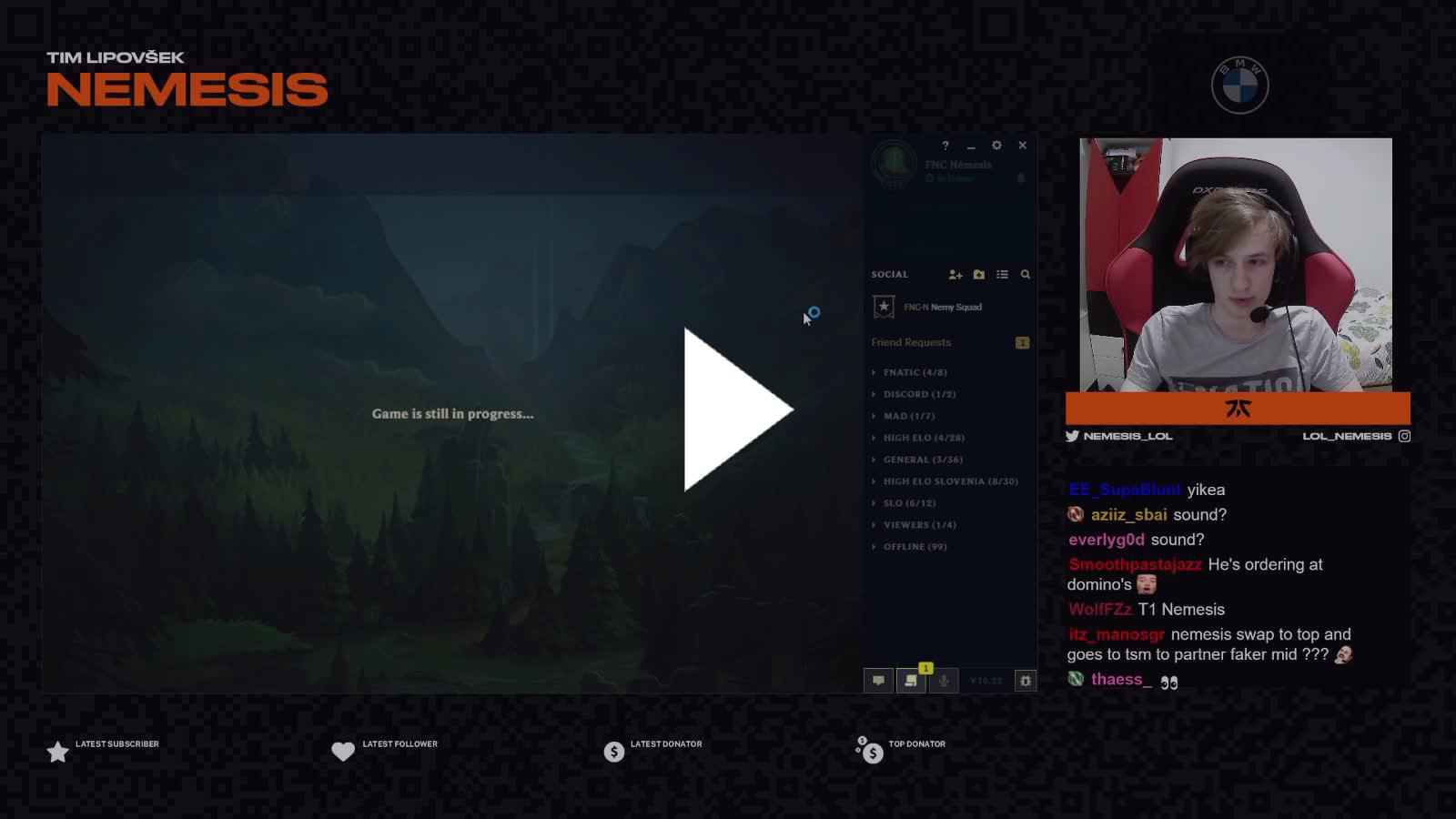 LS, formerly under the ID “LastShadow”, is rumoured to be joining T1 bringing with him a wealth of experience in coaching players and as a color commentator for LCK’s English broadcast. LS has proven a controversial choice for head coach by a section of T1's fanbase. (Picture: Riot Games)

Yet his history is less than impeccable: he has cheated in StarCraft, has defended racist comments from Sebastian “Malice” Edholm, and has been controversial in the League of Legends community for his insistence on certain ways of playing the game that led to nicknames like “Liandry’s Salesman,” an alternate version of what the acronym “LS” stands for. Despite his checkered past, personal attacks from fans that go so far as to harass his grandmother, if it even needs to be said, clearly cross the line.

LS himself deleted his Twitter on Sunday morning, a move preceded by announcements that he would be inactive on Twitter for some time. Prominent individuals have come out over the past several days to defend LS. Most recently, Fnatic’s Gabriël “Bwipo” Rau releasing a statement defending the embattled coach, “The notion that he is racist is baffling to me…. Over here, he’s considered THE most korean biased individual” and further “He has shown to be more than capable in analysing as well as coaching league of legends, for he has done nothing but since entering the scene.”

He encouraged Korean fans to reevaluate whether they were fans of T1 or fans of the LCK, and expressed his confidence that the T1 organization was “making their decisions to help Faker earn his 4th Worlds trophy.”

Former LCK caster and current GM for 100 Thieves Christopher “PapaSmithy” Smith also expressed his disappointment at the “crusade against LS” in a tweet.

“Fans are welcome to be skeptical, but a witchhunt to stop it happening in this scenario is peak toxic fandom IMO.”

Seeing this crusade against LS & a bold new direction in an LCK team's coaching staff continue to gain traction has been very disappointing to me - Fans are welcome to be skeptical, but a witchhunt to stop it happening in this scenario is peak toxic fandom IMO https://t.co/JzlyMKcklI

While it’s unfair to assume that all Korean fans exhibit this sort of unacceptable behavior, it is well-known that esports itself has somewhat of an unhealthy culture that inherently thrives on toxicity.

Clearly fans are attempting to dissuade LS from joining T1, but for the former caster, winning the World Championship with League of Legends’ most prestigious team in 2021 may mean absolute redemption for his past and solidify his reputation as one of the most influential and insightful analysts in the world.