by Andrés Aquino
One of the most hyped-up champions in League of Legends history will come to the Public Beta Environment before hitting the main servers at the end of the month. Published on October 11th, 2020
She's finally here! Seraphine, the anticipated Champion will come to League of Legends this month, releasing in the Public Beta Environment first on the 13th of October.

According to information published by Dot Esports, she will eventually be released on the live game at the end of the month, on the 28th of October.

No information regarding the specifics of her kit has been released, however leaks suggest Seraphine will bring new mechanics to League of Legends, heavily tied to her background as an aspiring musician.

Seraphine, which has had an incredible and lengthy viral campaign hyping up her presence in both the MOBA and the spinoff K-pop group, K/DA, comprised of champions from the Riot title featuring Ahri, Akali. Evelynn and Kai'Sa, has been confirmed to appear on the Worlds 2020 stage, with Riot celebrating the occasion with a new skinline called "K/DA ALL OUT."

Seraphine's skin will document her journey as a musician, going from an aspiring singer/songwriter, her first steps as an accomplished artist, and finally, as a member of K/DA. 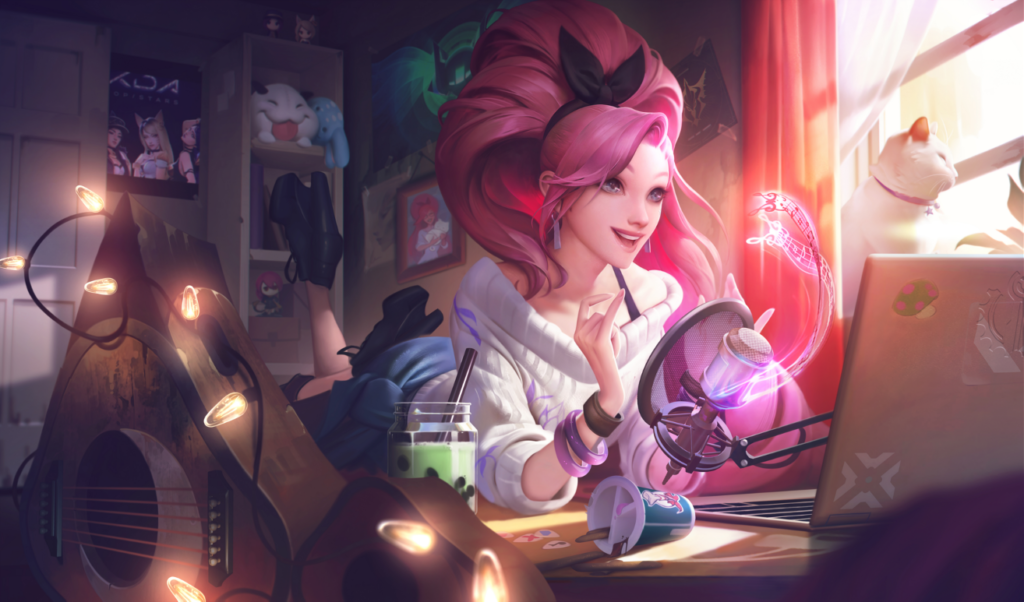 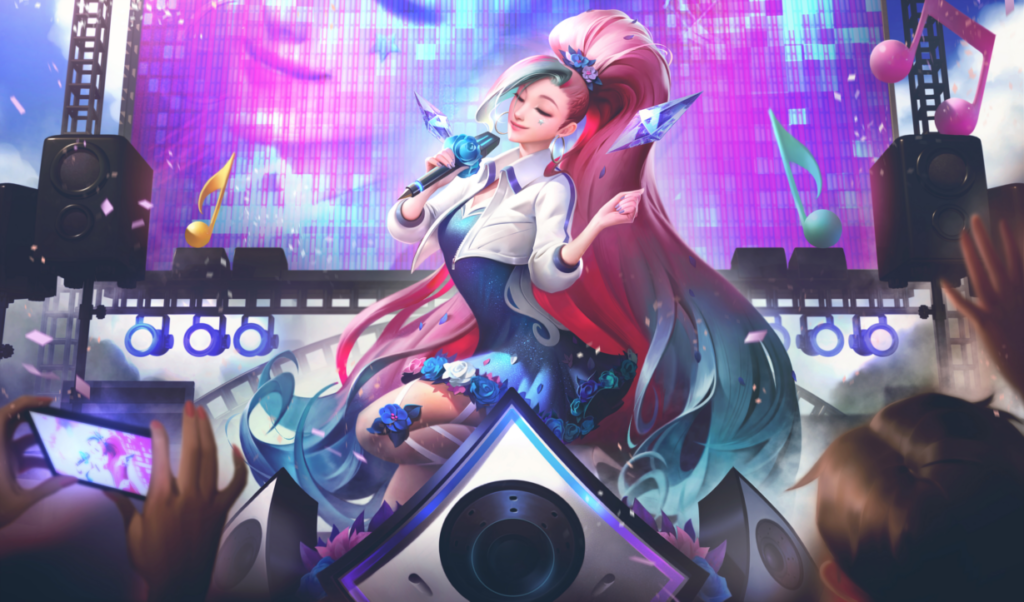 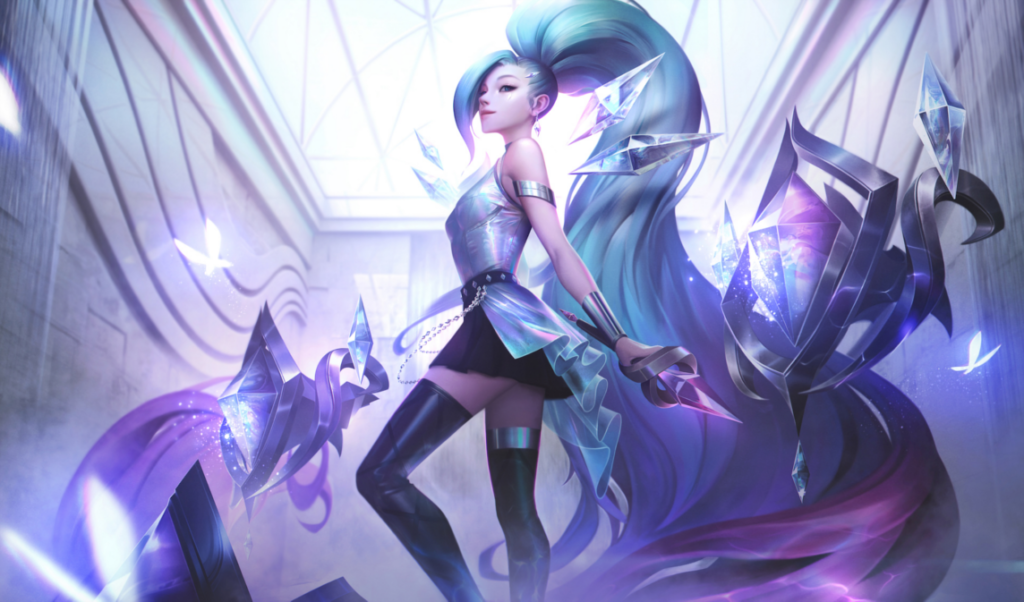 For more on League of Legends, check out the latest balance changes that wll come with the 10.21 update to the Summoner's Rift.