Dream looks to draw line under Minecraft speedrunning drama: "I don't want to argue any more"

Gonzalo "mitchmozey" Cardona
Dream shared on Twitter yet another thread regarding the removal and rebuttal of his 1.16 Minecraft run. Minecraft Youtuber "Dream" has attempted to draw a line under his Minecraft speedrunning drama, where he was accused of cheating, according to his latest thread.

The 21-year-old is stepping back from any back and forth regarding the accusations, removal and rebuttal of his 1.16 Minecraft run that was taken off the leaderboards.

The author of my original Speedrun rebuttal has responded to the Speedrun team's response. In summary, the author disagrees that his assessment was that far off, and assesses a 1 in 100 million number. Coming to the same conclusion that their 1 in 7.5 trillion number is off.

And while Dream's for-hire physicist has rejected the speedrunning moderator's rebuttal of the former's finding, Dream appears to no longer have the hunger for fighting the charges.

“I don't want to argue any more about whether I cheated or not, because there's not much I can say. I'm sure most people have formed their opinion at this point," wrote Dream on his personal Twitter account.

With the run off the boards since mid-December and both parties taking turns to mention their stats and sides of their stories, Dream understands his future submissions “will be under intense scrutiny, which is fine and expected.” 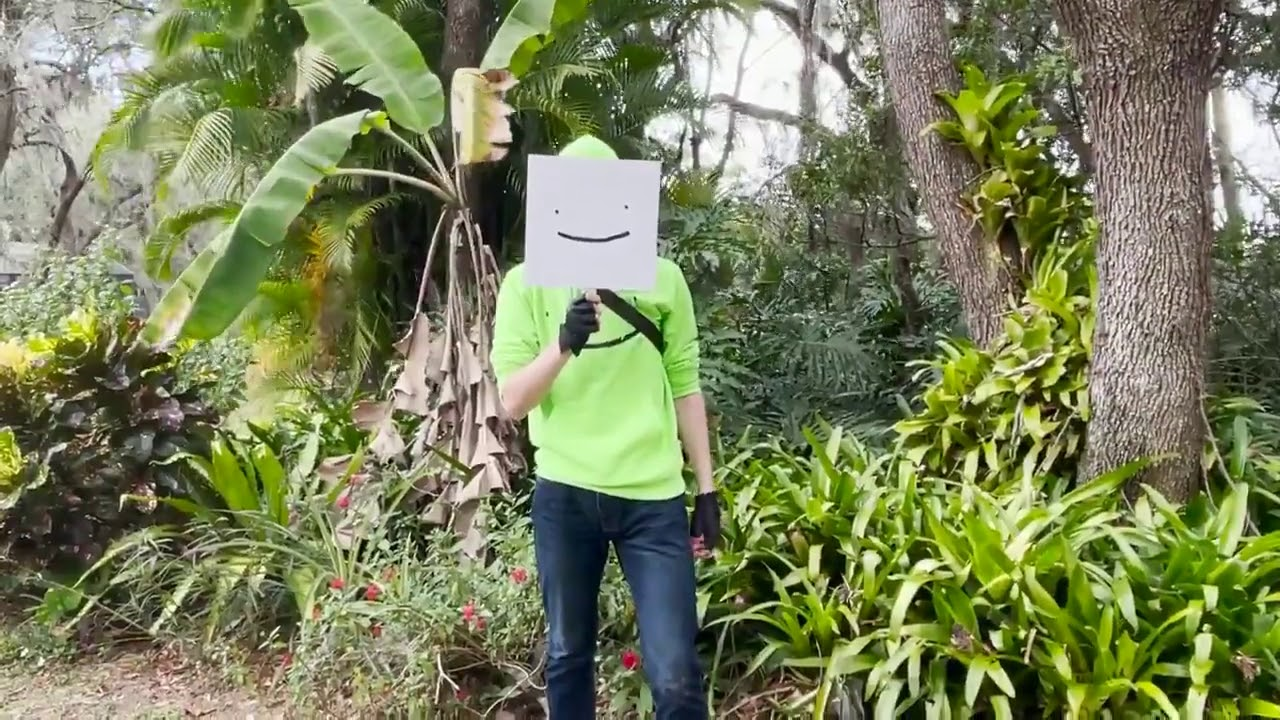 Dream also reflected on his position as one of Minecraft's biggest content creators and how his gut reaction might’ve not been the best.

“...a lot of that was probably due to my original response to the drama, so I take full responsibility for that. I pride myself on representing the Minecraft YouTube community well, and I didn't."

The accusations were made public through a published paper by the Minecraft Java speedrunning mod team and a thorough video explaining the research made by one of the team’s moderators, Geosquare.

Both pieces of content prompted several response videos, rebuttals, Twitter threads and of course -- a sea of players, followers and stans alike parting like the Red Sea.

While some people stand by Dream even after the numbers were analyzed by an astrophysicist, the internet has torn the YouTuber and each other to pieces over the allegations.

As Dream being a cheater or not will remain a hot topic, at least for the YouTuber himself, the drama is over.

Dream has had a troubled couple of weeks, the speedrunning drama aside, he, his friends, and family were the subject of a doxxing attack, with Dream claiming they roped his ex-girlfriend into a further attempt to damage his reputation.

As far as YouTube goes, he can finally go back to creating content, building his reputation back up and help elevate the “incredibly underrated” Minecraft speedrunning community he lives and breathes.