Gonzalo "mitchmozey" Cardona
The DLC released on all platforms on 9th December. Minecraft Dungeons was never likely to be as popular a game as it's big brother (I mean, how could it be right?) But that doesn't mean that it ain't a great game in its own right, providing a fun and casual twist on the dungeon crawler genre.

Mojang isn't finished with it either with two DLCs already out and now the release of a third in the shape of Howling Peaks, which has of 9th December released on all platforms.

The latest DLC includes two locations, one secret level, plenty of new mobs and a boss fight to top it all off. Making his Minecraft debut, the Tempest Golem can be found and fought in Windswept Peaks, one of the three playable maps. 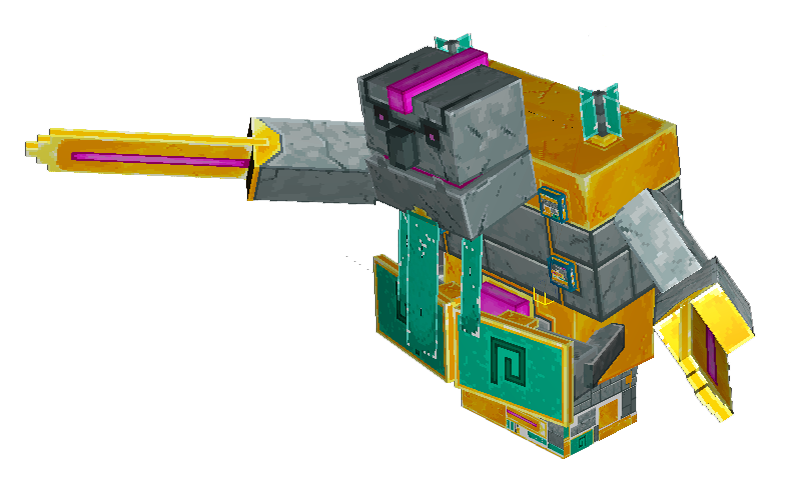 For details on gear, artifacts and more, make sure to check out Minecraft Dungeons’ exclusive Howling Peaks wiki page.

Howling Peaks was announced during Minecraft LIVE 2020 in early October. It is the third DLC release, coming after Jungle Awakens and Creeping Winter, and it is the first one to be released with cross-platforming implemented in the game.

Both Jungle Awakens and Creeping Winter were bundled into the Hero Pass. However, Howling Peaks can be purchased separately or obtained by purchasing the all-new Season Pass which includes Howling Peaks, Nether DLC, Ocean DLC and The End DLC.

With most DLCs being showcased already during Minecraft LIVE 2020’s event, the Season Pass definitely sounds like a buy, costing $19.99 for all four DLCs, instead of $5.99 each (without promotional pricing).

You can check out all of Minecraft Dungeons’ DLC previews in Minecraft’s YouTube Channel below or by clicking here.