Minecraft Earth is shutting down on June 30

Alejandro Sandoval
Published: Jan 6th, 2021, 00:18
The AR (augmented reality) project, which sought to bring the famous game to the real world, has not had the expected success, which has led to its retirement. Augmented reality has served as a tool to transport fantasy worlds and fictional experiences to the real world, sadly for Minecraft Earth, released in 2019, the project will be discontinued soon.

Being announced during the tenth anniversary of Minecraft and with development previews since 2015, the game developed by Mojang and published by Xbox Game Studios amazed the fans of this franchise, being able to contemplate their creations in a realistic environment and being able to interact with them with their own hands.

However, despite its great premise and loyal fan base, the project had to face great adversity since its release, namely the COVID-19 pandemic. 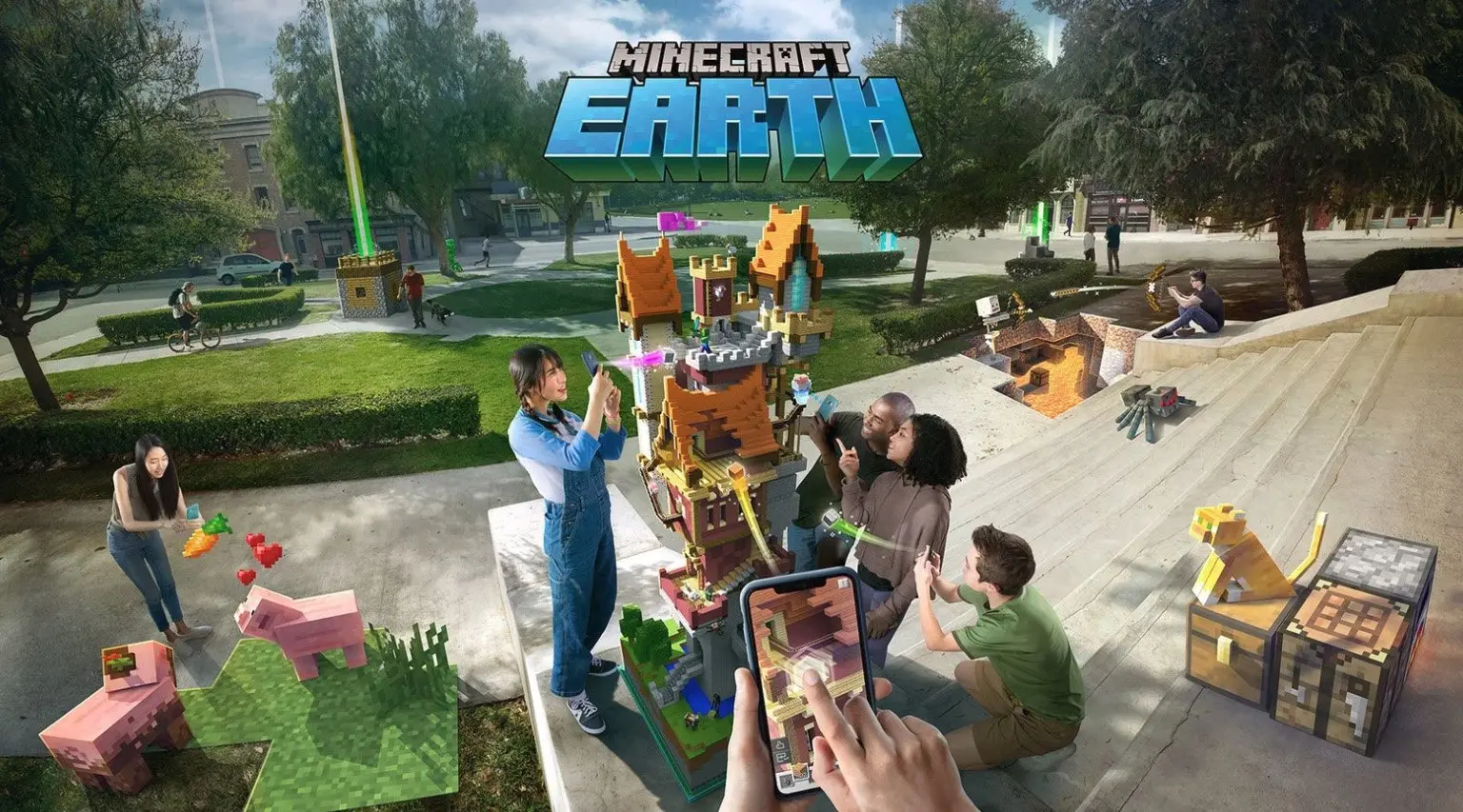 Because this game depends more than anything on interaction with other players in the real world, it’s impossible to take full advantage of the potential of this game due to the restriction and social distancing measures present throughout the world to avoid contagion.

Having arrived at the wrong time was the reason that ended up burying this promising project, which according to the team in Mojang, will be removed from all app stores on 30th June. 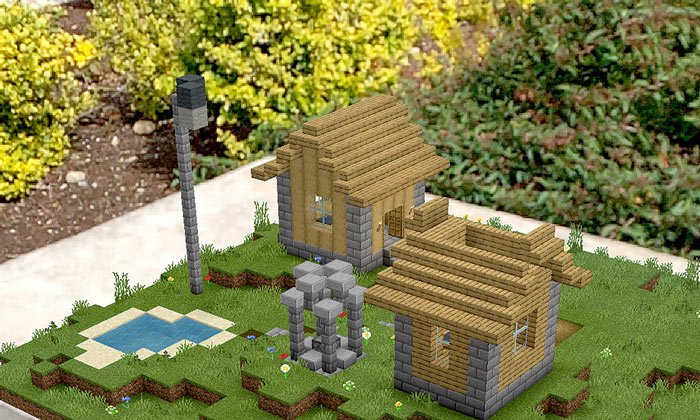 With this in mind, today they have released what will be the last update of the game, in which they have removed all microtransactions, reduced the costs of rubies, and decreased the time of object creation.

The update also includes all the completed content that was planned to be released in the coming months, along with a set of customization items for all players who enter the game between 5th January and 30th June.

After many great adventures, we’ve made the difficult decision to close down Minecraft Earth in June 2021. We’re so grateful for all your support, and today’s last build includes several adjustments to make these last months as fun as possible:

Finally, it has been announced that all paid rubies will be converted into Minecoins, which can be used to buy skins and content in Minecraft. In addition, all those who have made a purchase in Minecraft Earth will receive a free copy of Minecraft (Bedrock) so that they can take advantage of their Minecoins.

Over time, many games and franchises have been brought to mobile devices, where developers like Niantic have taken advantage of their capabilities in games like Pokémon GO and Harry Potter Wizards Unite, which make great use of augmented reality. Sadly, it wasn't meant to be for Minecraft.

If you haven't tried it, Minecraft Earth is still available on Android and iOS devices.