Pokémon GO: Celebrating the Hoenn and Johto regions, and the arrive of Mega Ampharos

by Alejandro Sandoval
With just a month before the 25th anniversary of the franchise, Niantic has decided to start celebrating in a big way with events focused on all Pokémon generations. Pokémon is set to receive updates to celebrate the upcoming 25th anniversary of the franchise, with Niantic sharing through its blog the event details for the upcoming weeks, focusing on the Hoenn and Johto regions, and making official the arrival of a new mega-evolution to raids.

Here are all the details you need to know.

Celebrating Hoenn: From January 19 to 24 From 19th January at 10 a.m. to 24th January at 8 p.m. local time, the Hoenn region celebration event will be available, with iconic Pokémon from the third generation appearing in the wild  more often.

Along with these, Skitty, Aron, Corphish, Lileep, Anorith, Bagon, and Beldum will be more likely to hatch from 5 km eggs. In addition, three search and capture challenges will be activated, which will award rewards such as berries, XP, candies, Poké Balls, and more.

Finally, Breloom, Mawile, Grumpig, Spinda, Absol, and the legendary Groudon and Kyogre will be appearing more frequently in three- and five-star raids, for the entire duration of the event.

Celebrating Johto: From January 26 to 31 From 26th January at 10 a.m. to 31st January at 8 p.m. local time, the Johto region celebration event will be active, in which there will be bigger chances of catching and getting Pokémon of the second generation.

Joining them are Pichu, Cleffa, Igglybuff, Wooper, Tyrogue, Smoochum, and Larvitar will be more likely to hatch from 5 km eggs. In addition, three search and capture challenges will be activated, which will award rewards such as stardust, Poké Balls, Ultra Balls, and more.

Finally, Togetic, Espeon, Umbreon, Skarmory, and Miltank will be appearing more frequently in three-star raids. During and after the event ends, the legendary beasts Entei, Raikou, and Suicune will start to appear in five-star raids, from January 26 to February 9. 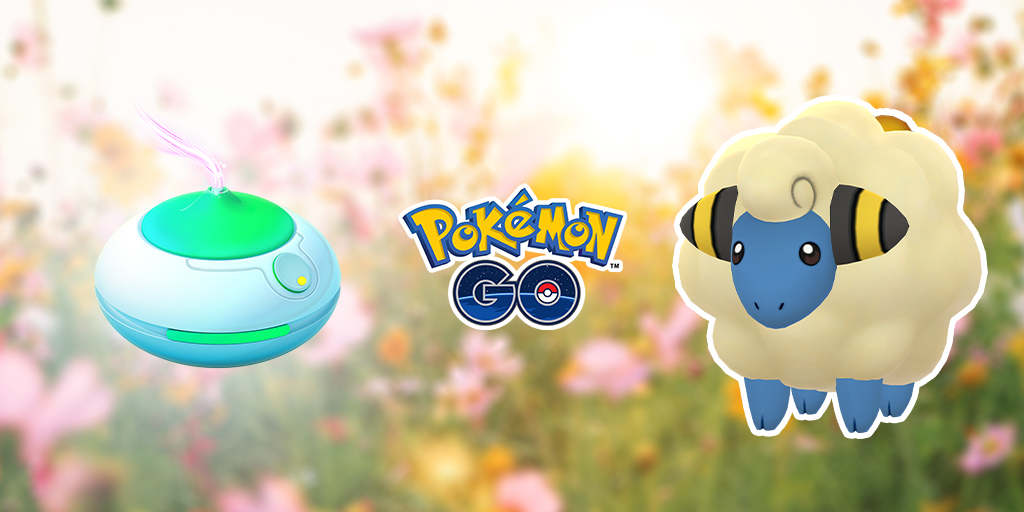 Starting now, Mega Ampharos has been activated within the game's servers to appear in Mega Raids together with a new special event that will be active when using any incense on 24th January.

During various segments, different Pokémon types will appear more frequently, these being:

The event will also bring greater chances of obtaining a Shiny Mareep, in the areas affected by Incense, and a special package within the in-game store that will contain 3 Incenses, for only 1 PokéCoin.

For more on Pokémon GO, check out everything you need to know about the February Community Day event.