5 Rocket League training packs to give you pro-level mechanics Published on September 10th, 2018
Welcome back to our weekly(ish) Rocket League masterclass! Weâ€™ve had a few weeks off as Iâ€™ve been busy making a TV show. Or two. But we back, baby! This weekâ€™s guide looks at one of the best ways to fine-tune that myriad of mechanics youâ€™ve not yet managed to master: training packs.

What are training packs?

Training packs are basically drill training, allowing you to set the ballâ€™s starting point, angle and speed, as well as where your own vehicle starts. But if youâ€™re as impatient as I am, you can use community-made training packs instead of creating your own. Here are five of my all-time faves. To use them, open Rocket League, and click Training > Custom Training > Enter Code, and enter any of the codes below!

Air dribbling is a gorgeous mechanic that can lead to some beautiful goals. Never seen one before? Hereâ€™s the most famous of them all - courtesy of OverZero from the 2016 RLCS Season 1 LAN (and keep an eye out for some beautifully awkward high-fives after):

People are better at defending them nowadays, but a well-timed air dribble is still an effective way to gain territory from within your own half - and having enough control to keep your car behind the ball will ensure your clearances wonâ€™t lead to an aerial shot against you. This pack teaches you to air dribble from the wall or ground. Just aerial gently into the lower half of the ball and keep pushing it up as you boost.

Top tip: save your second jump for the moment you make contact with the ball. Keep an eye out for this technique in the example video below: 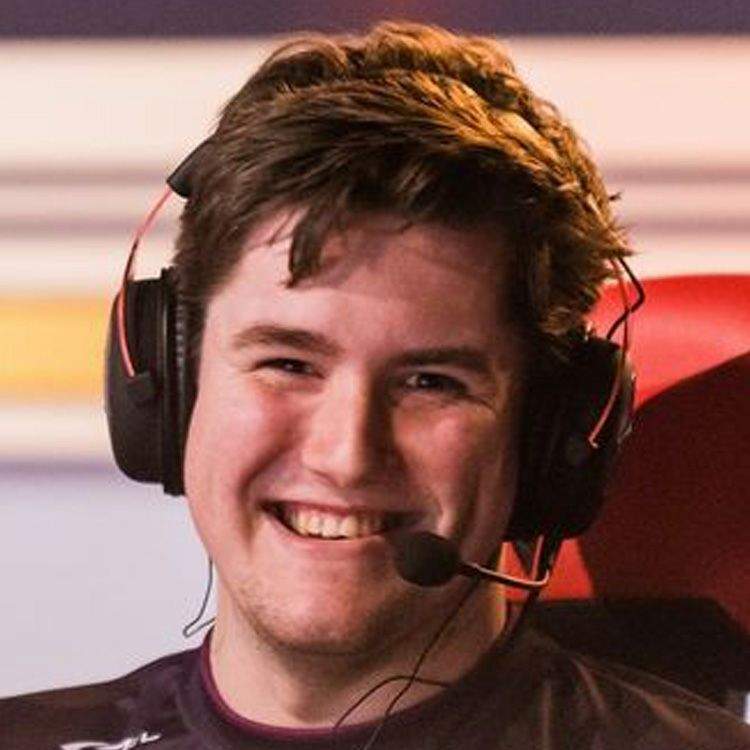 First off, shoutout to the guy who made this pack for being a total cutie. Just look at this face!

Secondly, his nameâ€™s Jacob and heâ€™s pretty damn good at aerials. And his redirect pack can help you reach his level! Redirects are a specific aerial move in which you start in front of the ball rather than behind it, usually because a teammate has picked you out. Hereâ€™s a lovely one from the most recent RLCS season, courtesy of Al0t:

The pack offers a tonne of different redirect scenarios. At the start, expect your score rate to be extremely low. But as you get better you can experiment with aiming the ball into different parts of the goal.

I use this pack every single time I play Rocket League. Not because itâ€™s difficult, or fancy, but because I find it the best way to warm up for a carball sesh with the lads. If youâ€™re new to the game, use this pack to figure out how your car interacts with the ball.

How early should you dodge to shoot the ball higher; lower; faster; more accurately? More experienced? You can use it just to warm up, or try out shooting with new vehicles (shooting with a Batmobile is different than an Octane, for example, as one is low and long and the other is taller but more square-shaped).

Finally, the clip below shows how you can force extra difficulty onto every shot. Watch how the guy playing makes it tricky for himself by taking each shot as early as he can. If youâ€™re newer to the game, give yourself a few more seconds to let the ball fall before taking each shot.

At higher levels, long-range shots are usually used to exert pressure as opposed to actually scoring a goal. Thatâ€™s because a goalkeeper is expected to save any shot thatâ€™s remotely long range. One way to change that is by using the area above your opponentsâ€™ goal: the backboard.

Hereâ€™s an example from the masterful Al0t in RLCS Season 5, leading to a last-second equaliser:

He makes it look easy, but you can probably guess these are super tricky to judge. The best way to learn is with FlabbyNostrilâ€™s (great name by the way) training pack. It provides a tonne of starting positions and angles to help you master this important technique. And did we mention, his name is FlabbyNostril?

Hereâ€™s JohnnyBoi_i (a man who knows all about nostrils) to talk you through it!

Youâ€™re now in goal, and someoneâ€™s about to try the backboard double-tap we just spoke about. Hmmmmm, if only there were some way to practice backboard reads from within your own goalâ€¦ Introducing Tormentâ€™s (a pro player for Cloud 9) backboard reads training pack! Hereâ€™s the man himself absolutely nailing each and every one of these super-tricky hits.

When Iâ€™ve played with the pros, one of the key advantages Iâ€™ve noticed they have over me is their confidence in attacking the ball off the wall. This pack will help you judge bounces off the backboard specifically, but these skills can be applied anywhere on the pitch.

And there you have it! Five great training packs to get your mechanics truly ship-shape. Let us know in the comments how much they helped, and how awesome this guide was. Or let us know any must-use packs we missed.