by Gonzalo "mitchmozey" Cardona
The third Winter North American Regional will now be called RLCS X Games with X Games-inspired goodies available for free, for purchase in the item shop and through Fan Rewards. Although the tournament will be streamed on Rocket League’s Twitch and YouTube channels per usual, thanks to the collaboration, RLCS X Games will also be available through the ESPN app for the first time ever since the start of the 10th season.

Rocket League is also adding X Games goodies to the item shop on 21-24 January and again on 28-31 January.

From decals and toppers to banners and wheels, there will be items to purchase with credits, free items and special Fan Rewards for those who watch RLCS X Games on Twitch. 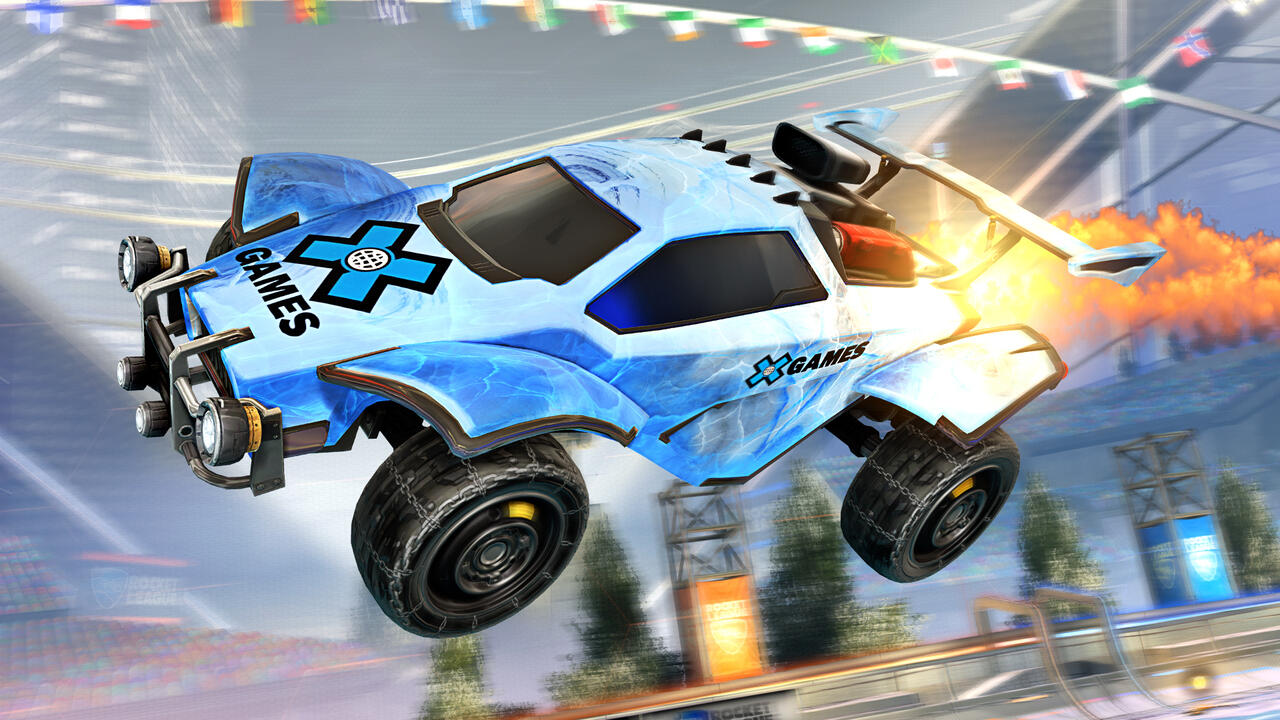 X Games Aspen has been a staple for the X Games franchise featuring extreme winter sports like skiing, snowmobiling and snowboarding.

The collaboration with Rocket League arrived in the nick of time with the 20th edition of X Games Aspen right around the corner.

Team Envy’s Pierre “Turbopolsa” Silfver didn’t shy away from criticizing the timing of the collaboration as himself alongside Nick "mist" Costello and Massimo "Atomic" Franceschi have won the last three Regional Events for North America consecutively.

so after winning 3 regionals in a row you decide to award the winner of this upcoming regionals a medal... i hate everyone involved

This isn’t the first time ESPN has been involved with competitive Rocket League, covering it occasionally on their website for Esports content and even posting Justin “jstn.” Morales’ legendary zero-second goal boosting the game’s player base and popularity.

Down one. No time left. Can't let the ball touch the ground.