by Gonzalo "mitchmozey" Cardona
Nachitow joined the team as a stand-in back in December and is officially Barça’s third member joining Tahz and Blurry. Barça Esports announced on Monday, 18th January that Nacho “Nachitow” Gimenez will officially join them as the third member of their new Rocket League team.

Nachitow has been active in the professional scene since 2018 and has been a part of teams like Getafe C.F. Esports, RCD Espanyol and Endpoint.

He was introduced to Barça Esports as a stand-in back in early December 2020, playing for them in the Winter Regional #3 Closed Qualifiers and Event. Nachitow now officially joins teammates Ronald "Tahz" Oosting and Fredi "Blurry" Lazarus and coach Wesley "Kairos" Silva. Nachitow 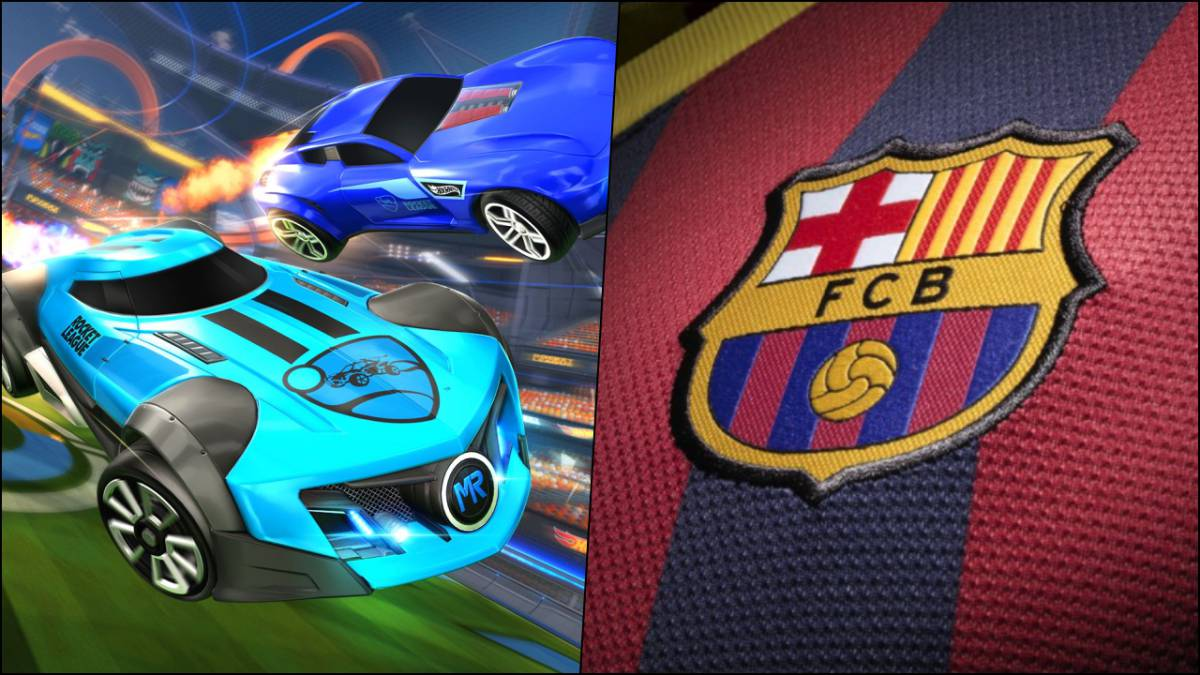 Barça Esports finished in the top 8 during Regional #1 and #2 of the RLCS X Fall Split top 4 in the subsequent Major.Fall Split Major -- Top 8 in the overall European rankings for the fall.

With very little success during the Winter Split, Barça looks to bounce back in the Spring Split, as an invitation to the Winter Major seems unlikely.

Make sure to catch RLCS X Spring Split set to run from March to May of 2021 to see how Barça Esports fairs off with, hopefully, their last roster change of the season.