Rocket League’s “Rocket Labs” are back as Limited Time Mode

by Gonzalo "mitchmozey" Cardona
Throughout Season 2, new Rocket Labs with different mutators will be added as LTMs starting today with ship-inspired arena, Galleon. The announcement was made through their Twitter and website, where they revealed information of the Galleon arena as part of the Casual LTM.

Galleon is based on an arena from Rocket League’s predecessor Super Acrobatic Rocket-Powered Battle-Cars from the PlayStation 3 -- although the article states the iconic masts have been removed from the middle of the map.

The place the masts used to occupy is still marked in the middle of each side of the field with a perfect circle so you can imagine the kind of mayhem that went down back in the day. 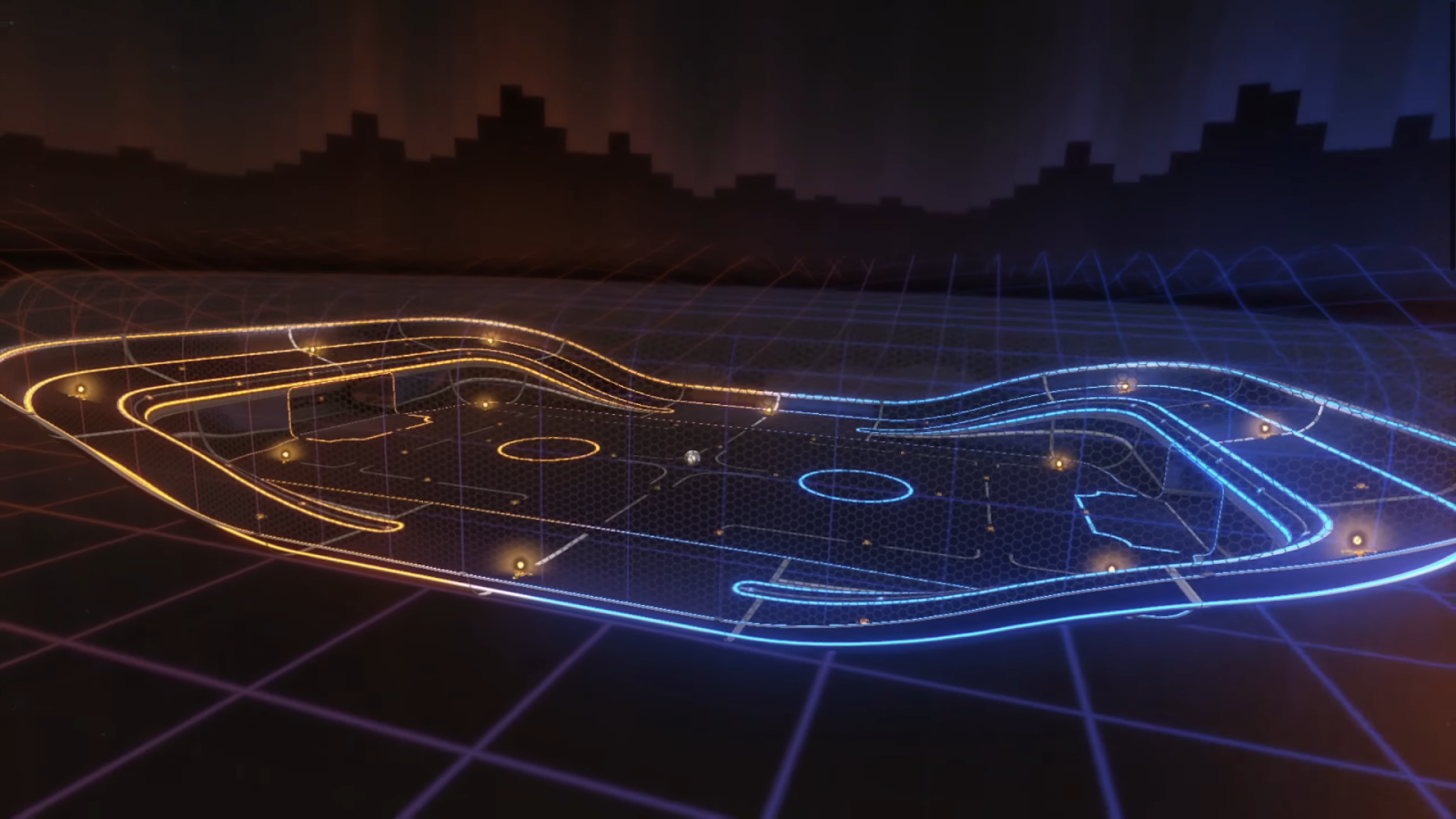 
Galleon features platforms that go behind the goalposts, giving “Neo Tokyo, but inverted” kind of vibes.

This LTM is available to play right now in classic 3v3 style matchups and will be playable until Monday, 18th January at 6 p.m. PST.

These non-standard arenas were heavily criticized back in 2016 after their inception as they were thrown into regular competitive ranked matches with a very low-skill ceiling achieved only one year after Rocket League was released.

Rocket Labs has since been removed from regular Competitive Playlists and has been available for players to find through competitive Rumble matchmaking randomly or to select on private online/offline matches.

The trailer is narrated and edited by Treyven "Lethamyr" Robitaille and his team, an avid group of developers and avid map enthusiasts known for bringing Among Us to Rocket League.

Lethamyr is a former professional Rocket League player and a renowned content creator who had his brand recently added to the game’s flags and is a developer and creative maps enthusiast himself.

While this narration is his first collaboration with Rocket League as a content creator, we hope Lethamyr and his team get a say on the next Rocket Labs map or even new game modes or standard arenas in the near future as the community knows too darn well they have earned a seat at the table.