by Gonzalo "mitchmozey" Cardona
After a four tournament drought, Spacestation Gaming returned to the Grand Finals to beat Team Envy and retake the North American crown. Published on April 12th, 2021
Spacestation Gaming might have gotten their groove back. The SSG squad defeated Team Envy in the Spring regional Grand Finals to win their third tournament in the start of the RLCS X.

Tshaka “Arsenal” Lateef Taylor Jr led the American organisation through the Spring split format and helped his team survive all through Game 7 shooting the championship-sealing score. 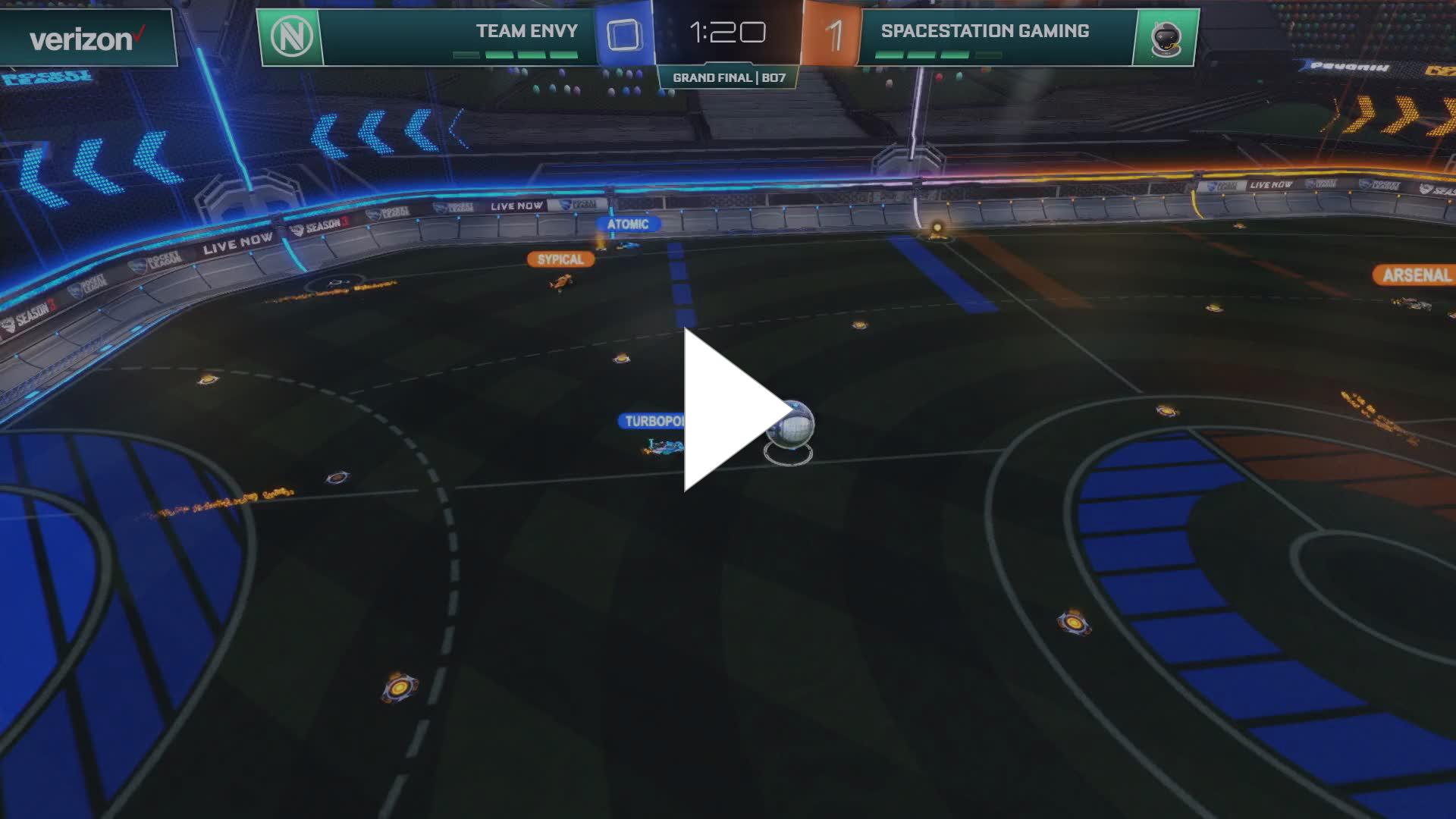 Spacestation Gaming have earned themselves $30,000 and 451 points whereas 2nd place Team Envy walks away with $15,000 and 350 points. Both teams have clinched their World Championship spot for the upcoming RLCS X LAN event. Both teams return to an RLCS Grand Finals series after a four tournament drought, their last appearance made during the Winter regional #2, where they also faced each other and Team Envy coming out on top.

With revenge on their mind, Spacestation Gaming started the Grand Finals on a mission as Team Envy quickly clapped back tying the series 1-1.

SSG leaped ahead taking both games three and four, winning the latter in comeback fashion and in overtime.

With the help of a Caden “Sypical” Pellegrin demo and a Slater “retals” Thomas fake, Arsenal shot the game-tying score putting SSG in match-point position. 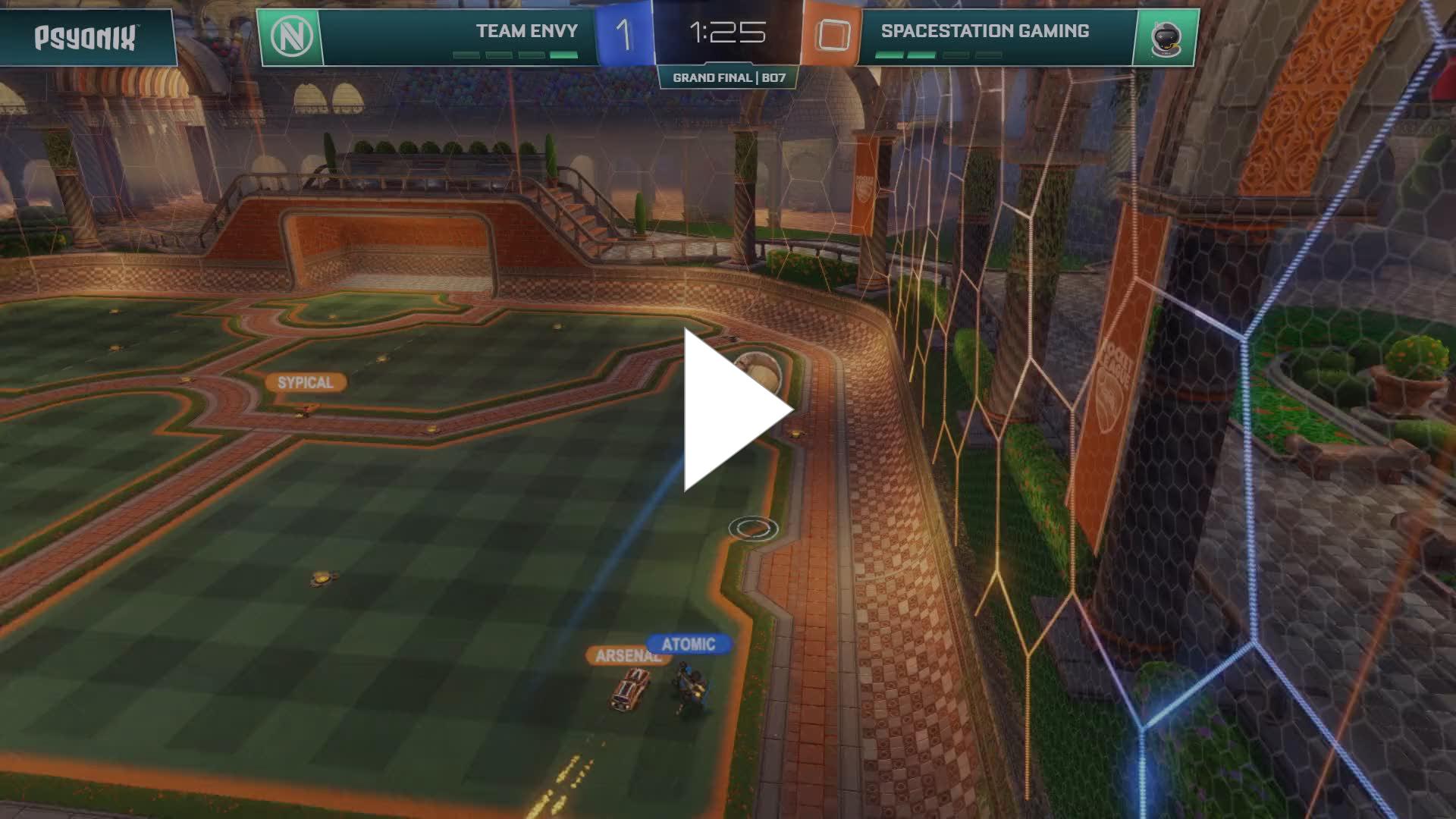 While Team Envy tried to mini-reverse sweep the series taking the series to game seven, Spacestation Gaming sealed the deal with a 2-0 final score, finally avenging their Winter regional matchup.

Both Team Envy and Spacestation Gaming finished in first place in their respective groups, the former going undefeated taking down FaZe Clan, Rogue, Alpine Esports and Scuba Squad in the so-called “death group” and the latter only dropping one series, topping eUnited, Susquehanna Sonis and Nefarious.

Being placed in the Upper Bracket, Spacestation swept Soniqs in the best-of-five series to advance to Championship Sunday, whereas Envy dropped to the Lower Bracket by FaZe Clan but eventually clinched top eight eliminating Charlotte Phoenix.

Their single-elimination bracket runs had them face off against the regions’ best of the best with Envy eliminating last regionals’ runner-ups Kansas City Pioneers and a Rizzo-less G2 Esports.

Spacestation Gaming, on the other hand, faced off against defending regional champions Rogue and current Major champions NRG topping both of them in dominant fashion. With this result, Spacestation moves up from 4th to 3rd place whereas Envy remains in 2nd place in the region, just shy from overtaking NRG who’s holding a shaky 130 RLCS point lead.