by
Andrés Aquino
The org was fined $5,000 and head coach FrosT was put on probation following an incident that they claimed was mischaracterized 100 Thieves has issued a statement opposing Riot's decision to fine them 5,000 USD and putting head coach Hector "FrosT" Rosario on probation following a discussion with the Valorant Masters tournament organizers.

In its statement, Riot said that "FrosT displayed unprofessional behavior in interaction with a Tournament Official" going as far as threatening staff using 100T's social media reach as "leverage."

According to 100 Thieves, this is a complete "mischaracterization of the incident," which stemmed from the coaching staff pressing for a server change after being put in a disadvantageous position two times in a row during the event. The team opted to delay the match while FrosT was arguing with the organizers. 100T provided evidence of the discussion recorded on their training facilities, claiming at no point they "threatened to leverage social media as was stated by Riot." 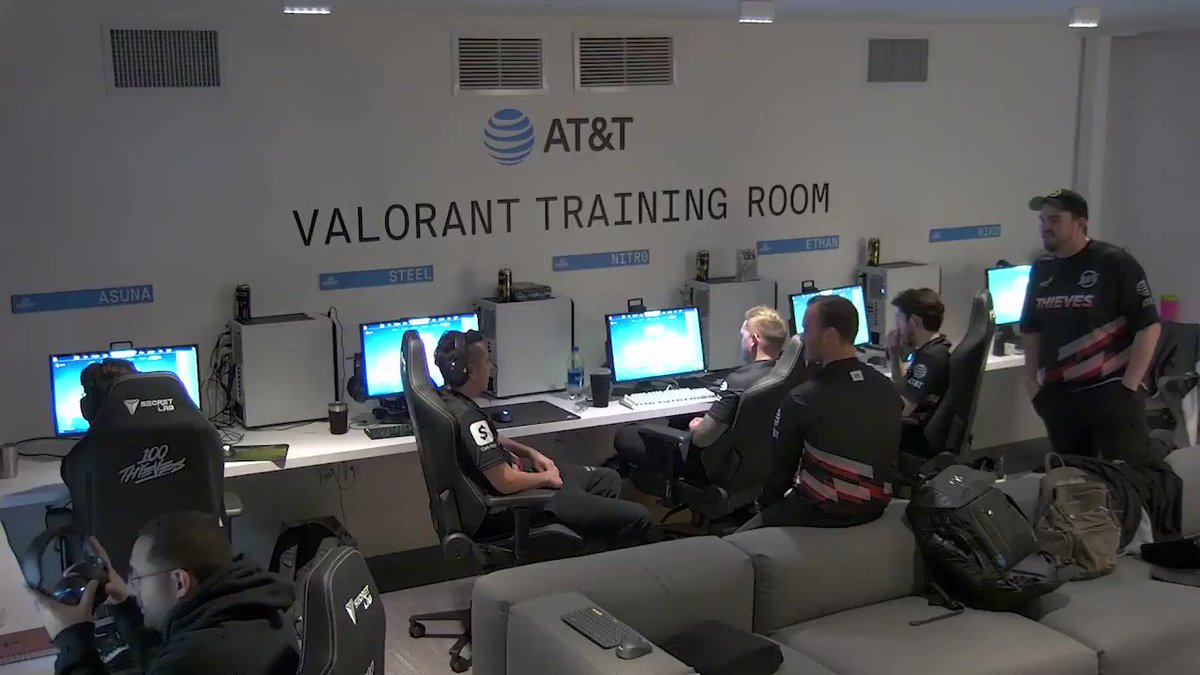 In the four-minute video shared by 100T, FrosT can be seen discussing how a higher ping can affect gameplay, explaining how Immortals would have a "crazy peeker's advantage," as they would have players on 8 ping compared to 100T's who'd be playing at an average of 40-45 ping.

"You can't just arbitrarily change the rules, if you're going to do that we can fight back by just literally not playing, and if you DC against us, if you give us a DC, you're in a bigger shi*storm than we are," FrosT claimed.

While 100T has shown their discomfort, ultimately, they have accepted to pay the fine Riot issued and "move on from this matter."