During the weekend Dailey posted on Twitter, showcasing a character similar to a mage. It’s holding a complex spiky staff, with the snake as its helm. The individual is also wearing a wizard-like hat and a heavyset cape, teasing his profession, which probably is a sorcerer-like figure. 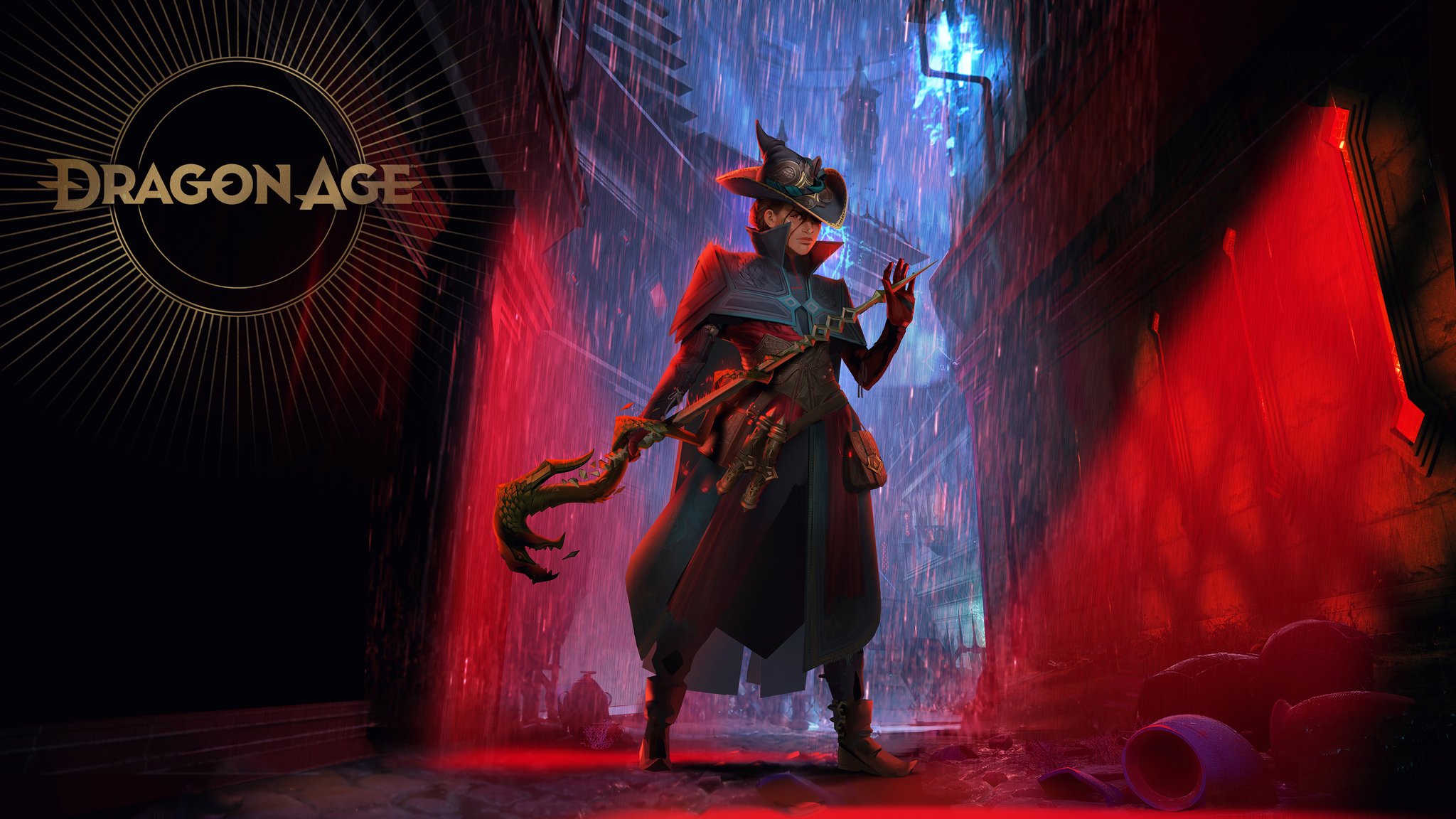 Christian Dailey on Twitter@SerGoldman perfect!Happy Friday my friends - I hope you are all staying out of the rain! Stay safe. Have a great weekend!! pic.twitter.com/ViYBms8Gng— Christian Dailey (@ChristianDailey) March 20, 2021Christian DaileyTwitter

The character is standing in a red-lighted, rainy, abandoned valley, which teases the atmosphere of the urban areas in the upcoming game. It looks tremendously familiar to the city showed in the middle of the official Dragon Age 4 Game Awards cinematic trailer, which hints that the municipality could be an important location, story and gameplay-wise.

Revealed concept art isn’t the only one released by Dailey, as he has done it before in January. Back then he posted a picture of an armed archer, releasing an arrow in the disintegrating background. 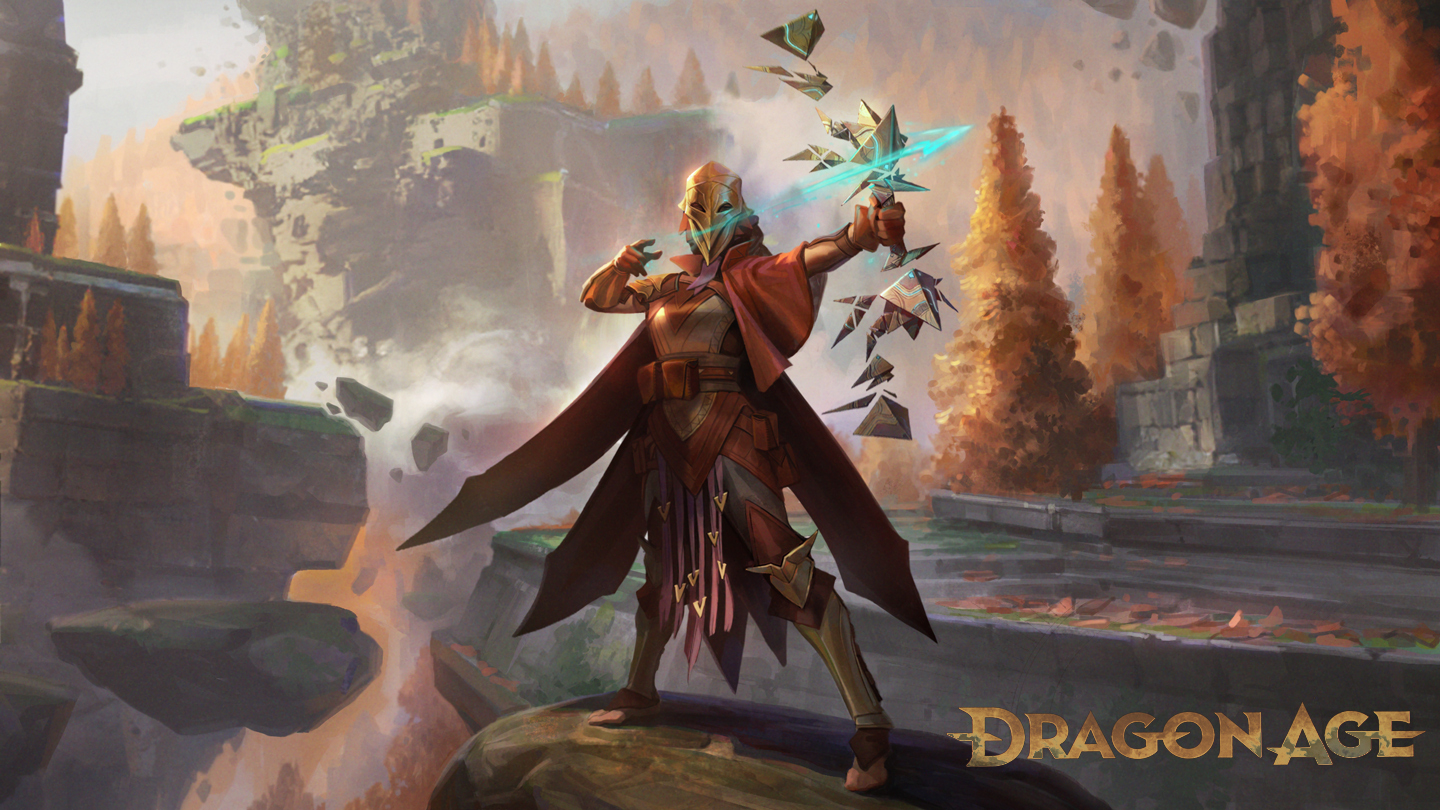 It remains unclear whether teased characters will be non-player characters in the forthcoming Dragon Age 4, or will just act as player classes or models. Nevertheless, it must fill series fans with excitement and surely makes them more impatient for further details.

As of now, whether Dragon Age 4 will be multiplayer or not is still a topic of many speculations and discussions. It was said to be planned so at the start, although the latest Bloomberg reports suggest that Bioware recently changed its mind, switching the title and series’ next instalment back to single-player.