Animal Crossing: New Horizons - How to transfer island from one Switch to another

by Isabela
Now you can transfer your entire game to another Switch console. Here's how to do it.

Published on November 19th, 2020
The much-requested feature to transfer data between systems is finally coming to Animal Crossing: New Horizons. Now you can transfer your entire island using the Entire Island Transfer feature.

The feature does exactly what it says: it lets you move a full island, including all progress and customizations, your animal neighbors, the island resident representative, possessions, and any other residents that have been created on the island to another Nintendo Switch console.

This is useful for you, if:

How to transfer an entire Island in Animal Crossing: New Horizons

What you need to make sure before execute the Entire Island Transfer:

And here’s how to transfer your game to another Switch console using the Entire Island Transfer feature. 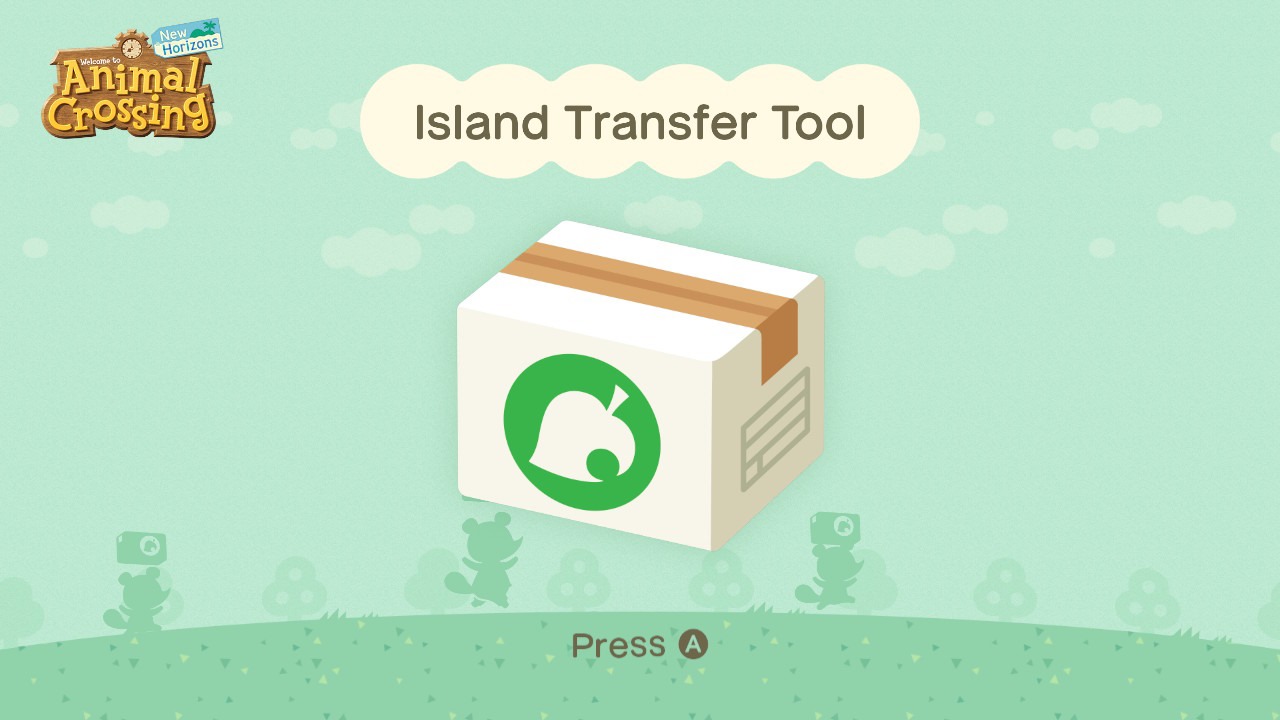 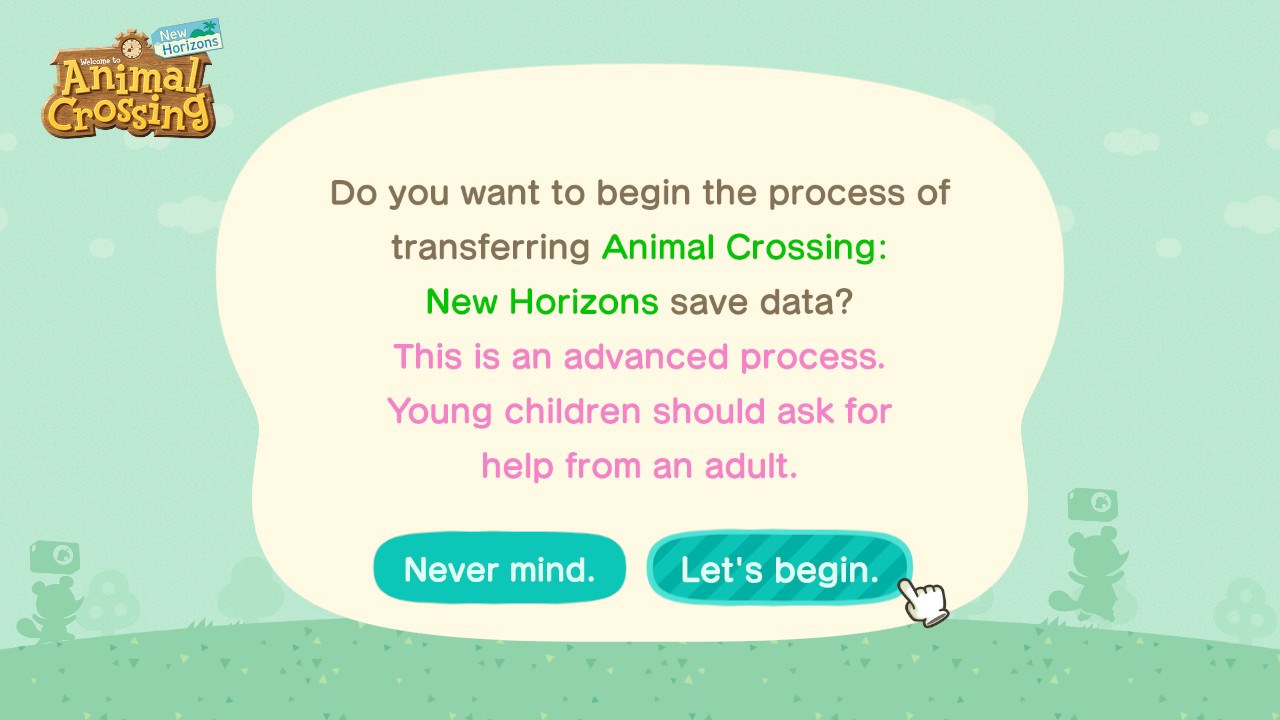 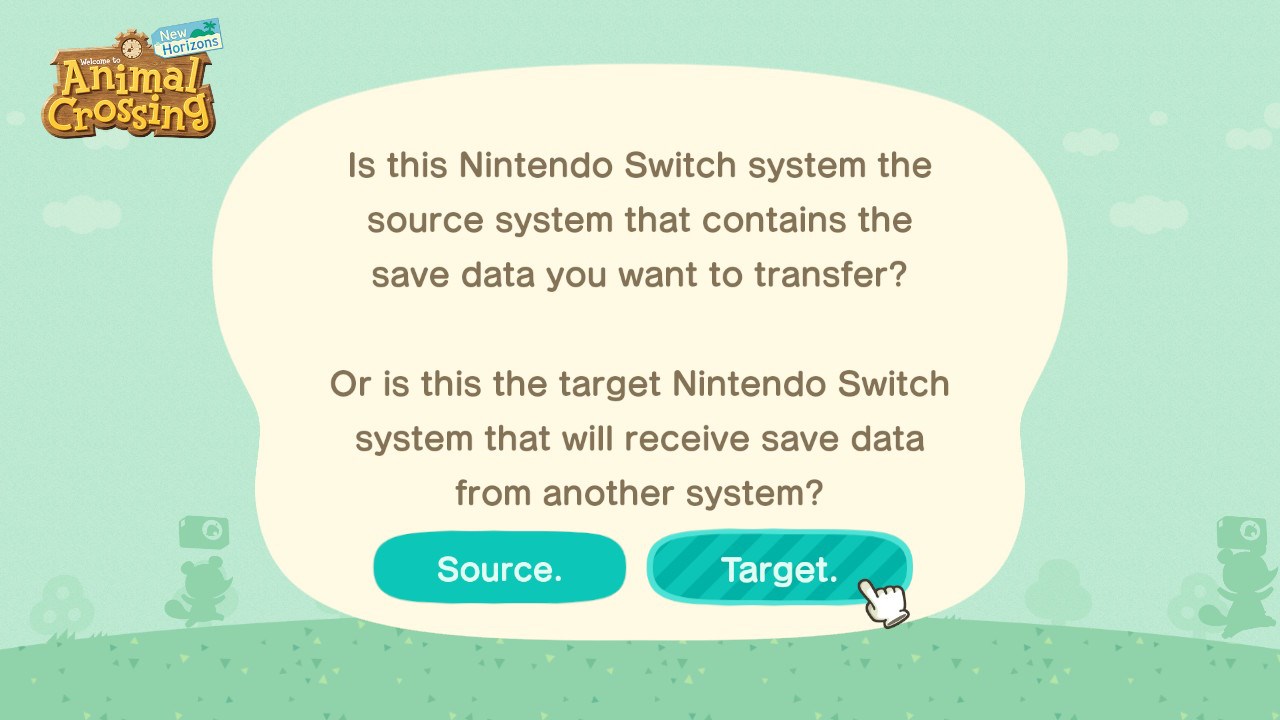 Keep in mind that each Switch system can only store a single island’s data.

Limitations of the feature

As the feature requires you to have access to both Nintendo Switch devices at once, this won’t help if you are trying to recover your island after your original Switch is lost or broken.

Instead, this feature is designed to provide players who want to upgrade or change their Switch console and want to migrate their game.

If you want to transfer a single resident to another island, we have a guide coming soon just for that.

In the meantime, check out the best Movie/TV themed cosmetics to download and if you're not familiar with the process, we walk you through it right here.