Gonzalo "mitchmozey" Cardona
The NRG content creator is hosting and running the Apex Legends event and here’s everything you need to know. NRG’s very own Lindsey "LuluLuvely" will be running the second Lulu’s Throwdown ever featuring Apex Legends and the Legacy season. 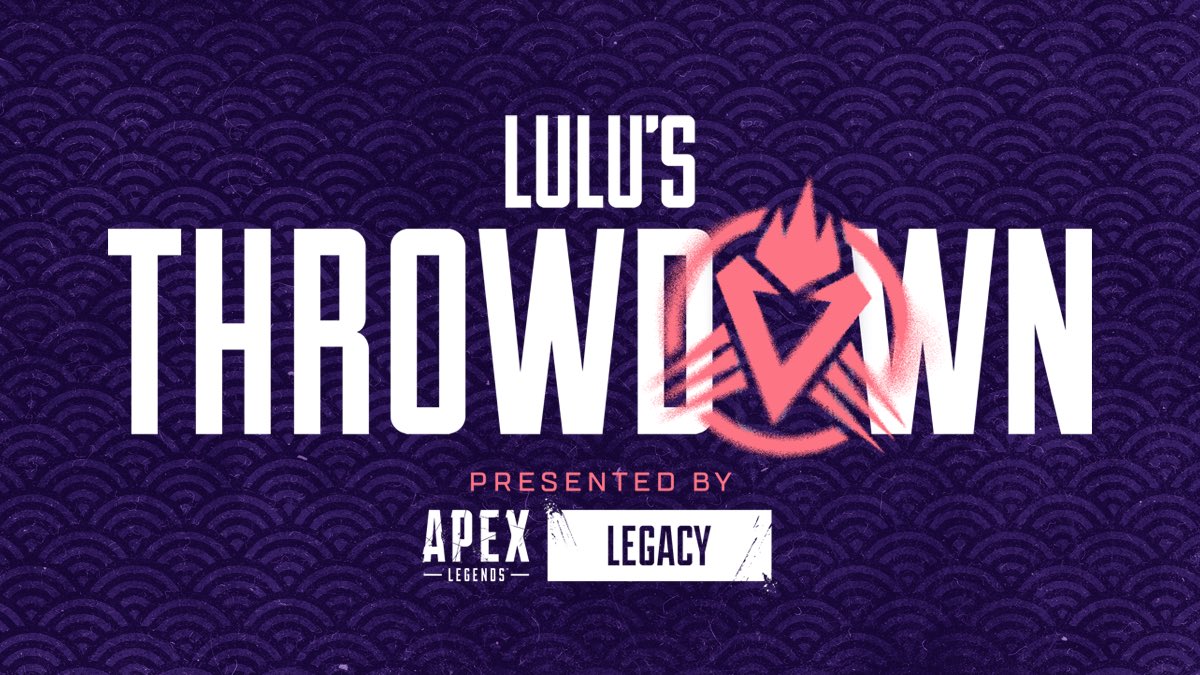 NRG Lulu on TwitterI’d like to OFFICIALLY announce Lulu’s Throwdown 2.0! A 2 day event with $100,000 on the line happening on May 13th and 14th! Going to be a great mix of players battling it out in the usual Battle Royal style AND arenas ðŸ˜Ž pic.twitter.com/71HOC2AtdX— NRG Lulu (@LuluLuvely) May 7, 2021NRG LuluTwitter

From team captains to how to watch, here’s everything you need to know about the Apex Legends Legacy Lulu’s Throwdown streams.

The Apex Legends Lulu’s Throwdown will run through the 13th and 14th May 2021. The Apex Legends Lulu’s Throwdown will have team captains drafting players. Each team will have to have one female gamer, one former pro or current pro gamer and one content creator.

Also, the teams are only allowed to have one player that has ever been a finalist in any official EA tournament per team. The Apex Legends Lulu’s Throwdown will have a total prize pool of $100,000 USD. The distribution hasn’t been made public and will be revealed as the stream progresses.

Make sure to catch the event and not miss the epic showdowns by following the Lulu’s Throwdown Twitch channel linked below. 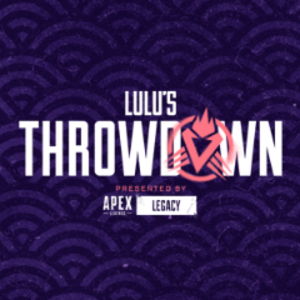 LulusThrowdown - TwitchWelcome to the 2 days of LuluLuvely's Apex competition with a mix of battle royale and the new game mode, Arenas! Tune in to watch the action starting at 1:00pm PDT on May 13th and 14th.Twitch