by
Daniel Conlan
Some want a message or even the match terminated when a hacker is discovered during the game. Published on September 14th, 2021
There are few online multiplayer games that are not spoiled by the scourge of cheaters. Hackers may use software, such as aim or wallhacks; or in the case of consoles, use hardware mods that can assist players in aiming. In some cases, mods can allow players to use semi-automatic rifles at RPM rates that exceed realistic levels, extending far beyond what the developers had in mind. Cheaters may also collude with opposition teams in competitive lobbies.

In the case of Apex Legends, all of these issues persist and while it is not to the same level as rival battle royale, Call of Duty: Warzone; the latter of which saw many leave the game in recent months due to its problems with hackers, there is no doubt that cheaters can still appear with alarming frequency.

That is not to say that the developers, Respawn Entertainment, are unaware or are failing to combat the issue. In June, Respawn outlined a three-point plan to combat cheaters. In their plan, they indicated they would:

That is all well and good but there is also another at times even more aggravating for those that come up against cheaters, the feeling that they are never punished.

This frustration led to a suggestion being posted on the Apex Legends subreddit that quickly caught fire. Many players strongly felt that the system should include a notification for providing feedback when a hacker is detected and kicked out of their game.

Taking inspiration from Valorant's red "HACKER DETECTED MATCH TERMINATED" screen, the suggestion from u/cksrajpoot, who plays in the Asia region, received broad support. At the same time, many players felt that terminating the match went too far.

"Just punish the cheater and maybe display a message in the feed," said u/WernherVK, before adding: "Don’t terminate the match. Every 3 games would get f**ked bc someone has cheats." Such a system was recently introduced to Warzone.

Other users chimed in and expressed dissatisfaction with Apex Legends' current cheat reporting system, including the OP.

"I always report a cheater as soon as I find one, and only got 2 emails confirming that they have banned," said u/cksrajpoot. "Maybe Apex team is not active that much OR maybe they take action and don't send confirmation emails to the person reported all the time," they added.

One player did have a more fool-proof method of reporting cheaters, suggesting that rather than use the in-built system, they should instead send a ticket (and preferably a video of the hacker as well) to the Support Team for a (slightly) more satisfactory response.

"If you send a support ticket, they usually get banned pretty quick, especially if you have video of them. However, I played against the same guy I got banned on a new account yesterday so maybe not worth it," the user noted.

What became overly clear from all this discourse was that Apex Legends and Respawn Entertainment have a long way to go in combating cheaters. This is something that must worry the dev team, especially if they considered the situation and stink that currently plagues Call of Duty: Warzone, whose own cheating problem drew calls for a mass boycott.

This interaction probably summed up the general mood best: "Wouldn't that require for the system to actually detect the cheaters in question?" asked one player. 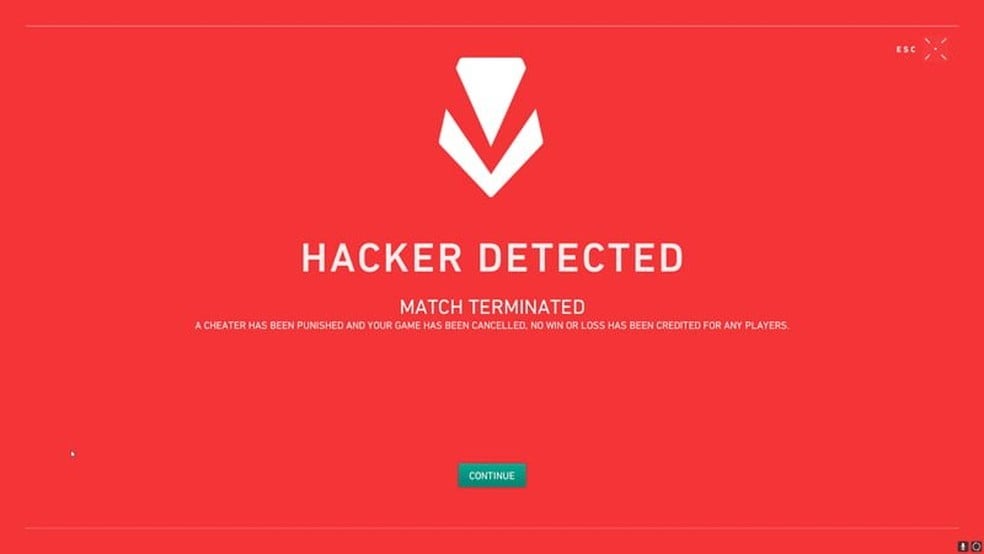 r/apexlegends - Comment by u/shjn- on ”How many of you would like this feature in Apex Legends too?”5,114 votes and 369 comments so far on Redditshjn-reddit

"Way out their pay grade bud, the budget is clearly reserved for higher up's bonuses," another user responded.