by
Nikola Savic
With Apex Legends Season 7 the game is coming to Steam, and it brings a new map Olympus, new Legend Horizon, first-ever vehicle Trident, and various buffs and changes. Apex Legends Season 7 is probably one of the most important seasons up until now for Respawn's popular battle royale title.

When it launches on 4th November, it will bring a new map Olympus, new Legend Horizon, a completely new mechanic with first-ever vehicle Trident, and last but not the least, the game is coming to Steam which will bring a lot of new players to the game.

And while we still don't know every little detail about the Apex Legends Season 7 patch, here's a list of all things we know for sure will be in the game when Season 7 launches. In terms of gameplay, by far the biggest and the most exciting thing is a new map.

Olympus is a third map that will be added to the game, after Kings Canyon, introduced at launch, and World's Edge, added in Season 3.

Respawn teased Olympus as a new map several times before. The map can be seen in the Season 4 Launch Trailer, and in "The Broken Ghost" quest, where after Ash is revived, she says "Welcome to Olympus."

The city is floating in clouds and so there's always the danger of simply falling if you are not careful enough or if the enemies manage to force you to fall.

This mode teams you up with 30 Legends on Olympus and allows you to roam the map to learn map drops, loot areas, and practice your routes to the end game. Circles are still on and once circle 4 finishes, players are brought back up to the plane to start the second skydive run. There are a total of 3 runs before the match ends. This mode is only available for one week. The most distinctive new characteristic of the new map is the Trident vehicle, a completely new gameplay mechanic which allows you and your squad to drive quickly from one to another location on the map. Horizon is able to manipulate gravity with ease (Picture: EA)

Her main gimmick is gravity manipulation and all her abilities are designed around that.

Her Ultimate is an actual black hole(the thing she managed to escape and then master it), which pulls all players toward it.
With smart positioning and good timing, this ability can be a game-winning tool. Everyone's favourite Mirage will get a buff for Decoys(Picture: EA)

Hitbox: Pathfinder has a tall but extremely skinny hitbox. A lot of his model isn’t actually shootable and particularly his arms and legs do not represent a lot of shootable area either. Here is a before and after comparison of Pathfinder’s hitboxes: 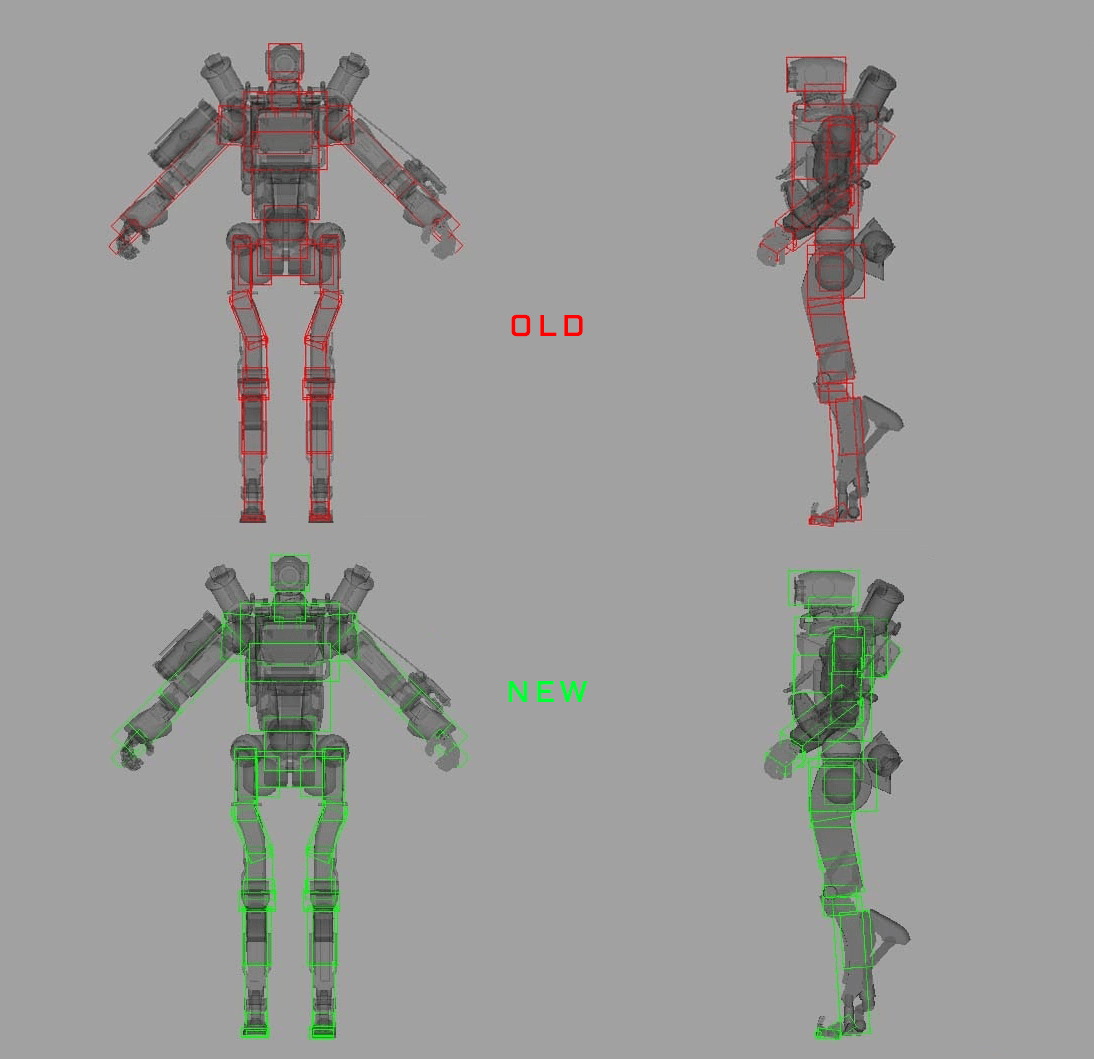 R99 Out of Supply Drop: The R99 will be returning to the normal loot pool this season, with the same stats it had before it went into the supply drop at the start of season 6.

Prowler Into Supply Drop: The prowler is replacing the R99 in the supply drop. Despite the Selectfire hop-up being removed from the loot pool this season, the Prowler will still have the ability to change between 5 round bursts and full-auto.

We increased the requirements to evolve Evo Armor in order to reduce the number of players with Red Evo Armor during the end game.