A guide to using Crypto in Apex Legends Season 3

by
Lloyd Coombes
“It’s hard to be scared when you’re prepared.” This detailed guide on how to play the newest Legend Crypto the Surveillance Expert is all you need to be prepared when you're next in the server. One of the many reasons that Apex Legends has built such a strong fanbase so quickly is arguably unrelated to gameplay - although the gameplay is certainly finely-tuned and fun. Instead, the game's excellent cast of diverse Legends is impressively inclusive, both in terms of characterisation and in their complementary play styles. The introduction of Apex Legends Ranked Mode during Season 2 has given the best players the opportunity to prove themselves competitively utilising this variety.

While Apex Legends launched with eight Legends to choose from, Season 3 brings with it a new face - a new hacker known as Crypto. Here we'll go into some detail to establish whether he's worth spending your Apex Coins to unlock.

A fugitive from the law, Crypto (real name Tae Joon Park) is wanted for espionage and murder. In fact, he and his foster sister uncovered a system that could predict the results of Apex Games matches - marking him by the Syndicate, the gamesâ€™ shadowy overseers. They framed him for murder, and now heâ€™s entering the games for a chance at redemption - risking himself by coming out of hiding.

As with all Legends, Crypto's abilities come in three flavours - passive, tactical, and Ultimate. Letâ€™s break each one down. 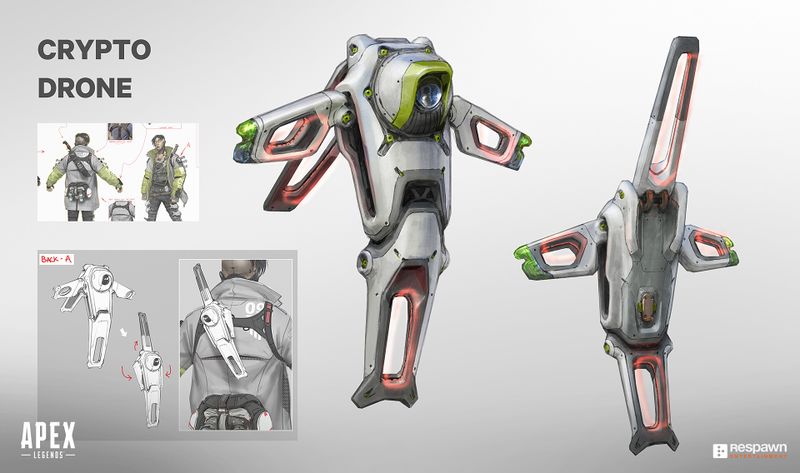 A perfect scouting tool, Cryptoâ€™s Surveillance Drone can be dispatched into the air to allow players to assess threats from a higher vantage point.

The drone can offer information on enemy locations, but also a direct feed to the battlefield from above. This means if Crypto is indoors and needs to find an exit which isnâ€™t in the firing line of the opposition, he can use the drone to plot an escape - or even a flanking route.

It can open doors and loot chests too, which means you can co-ordinate attacks with teammates - or simply mess with an enemy team by opening one door before breaching via another.

Perhaps most impressively, the drone can collect an allyâ€™s banner. This means you can turn a dire situation in to a two-player swing, especially since the drone doesnâ€™t take any damage outside of the play area.

If that wasnâ€™t enough, you can even hack the banners within the arena itself - giving you an idea of how many squads are within a 200 meter radius of the droneâ€™s location. Pretty nifty indeed.

If the drone is destroyed, you can re-use it after forty seconds - and Pathfinder can even grapple onto it. 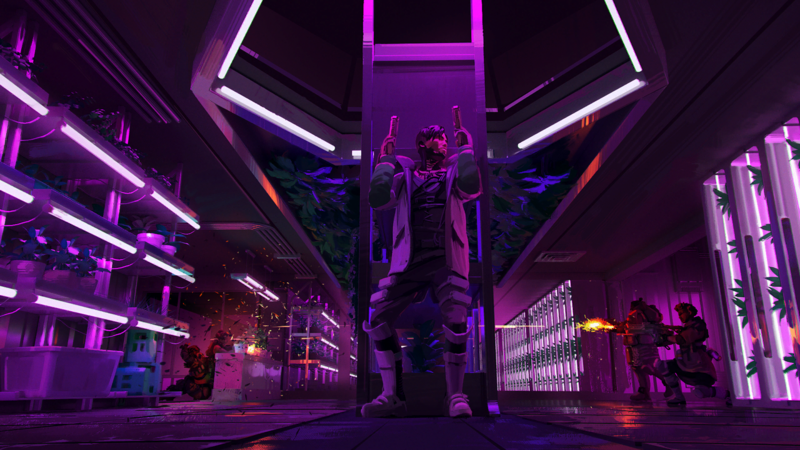 There are few things worse than besieging an enemy thatâ€™s holed up with traps, shields and more. Thankfully, Cryptoâ€™s Ultimate Ability can turn the tables.

This Drone EMP fires a pulse from the Surveillance Drone which damages shields (but not players themselves), disables traps (such as Wattsonâ€™s pylons) and even slows enemies.

Used right, your team has a chance to breach an enemy location when their shields are down, their traps arenâ€™t working, and theyâ€™re moving as though theyâ€™re stuck in quicksand.

Of course, it can also be used defensively to even the odds if youâ€™re taking on a squad alone - slowing enemies and stifling their shields could be just the boost you need to take out two or three at once. 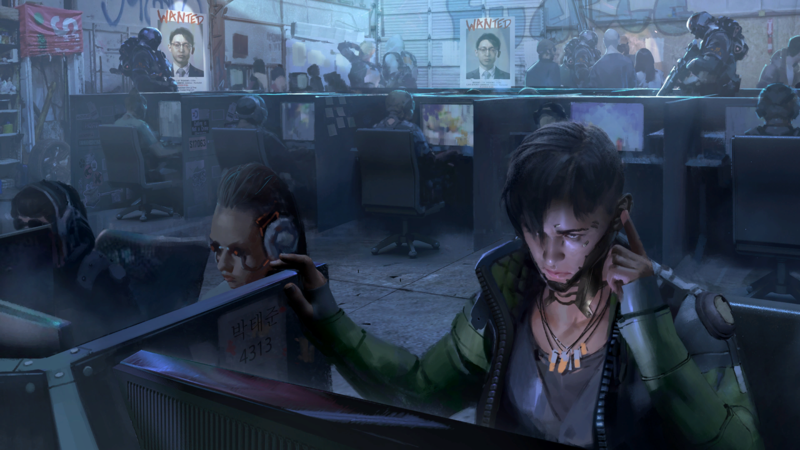 One of the handiest passive abilities (and not dissimilar to Bloodhoundâ€™s), Neurolink pings enemies marked by the drone for your comrades to see as well. This means that if your drone is constantly locked to an enemy or squad, your sharpshooters will be able to hunt them down without mercy.

So there you have it, the eleventh hero added to Apex Legends. Does Cryptoâ€™s toolkit appeal to your play style? Or will you stick with whoever your main character is? Let us know in the comments below, and we'll see you at Worldâ€™s Edge.

Need advice on how to play Wattson instead or Apex Legends' Ranked Mode? Follow the links for their guides here on GINX.tv!