by
Andrés Aquino
Complaints about the ring logic selecting unplayable places and Wraith Portals disappearing have all been addressed in the 10th September update. Apex Legends fans that have had to endure a rocky launch of Season 6 have finally received a bit of good news, as the latest patch addressed a few issues that have ruined the experience for players.

One of the problems happened during the final stages of a game, revolving around the ring closing in on an unplayable area, such as the lava terrains in World's Edge for example.

Pro player HalImperial made fun of this problem via social media not too long ago, and apparently, Respawn took it to heart immediately looking for a fix.

Another huge issue affected Wraith players trying to use her Portal ability, as oftentimes they would simply vanish out of existence, completely leaving the Wraith and even her teammates completely open to another team ready to rush them or removing an important movement tool when trying to avoid ring damage. 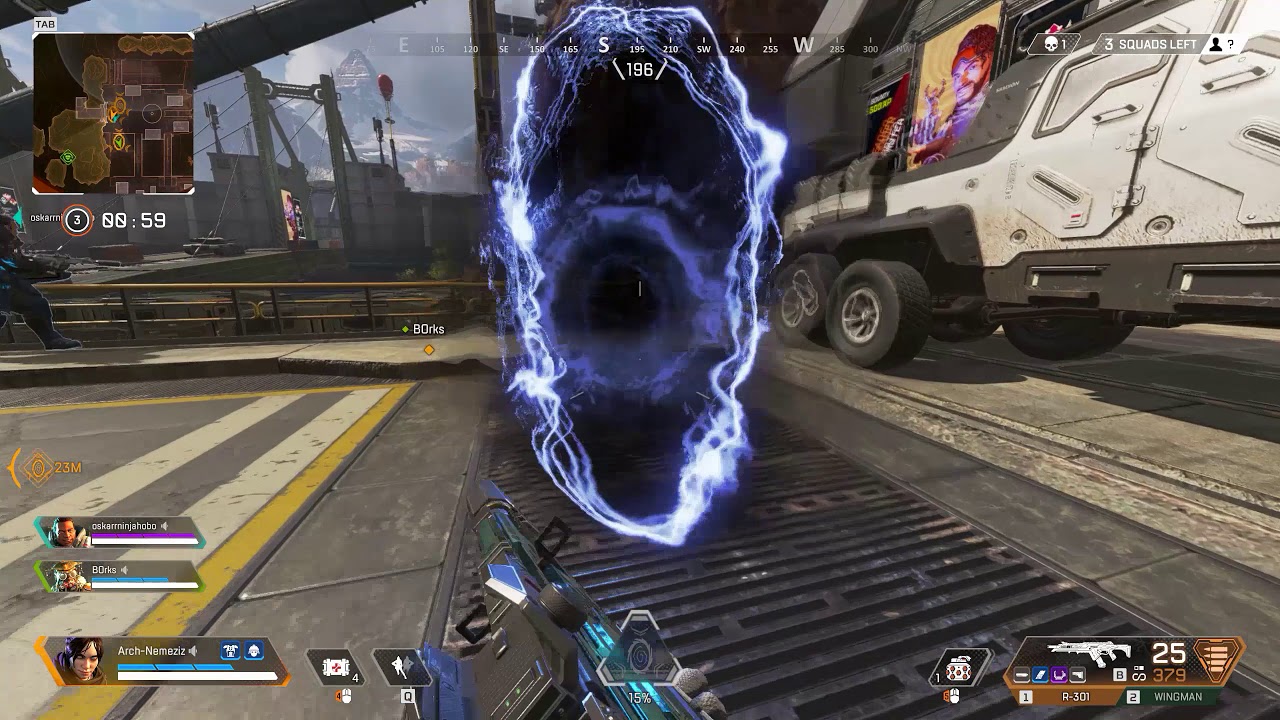 Despite these issues being solved, a lot is still in need of a fix, with no mention of anything to address annoying sound bugs, and server disconnects still plaguing Apex Legends.