by Nikola Savic
The streamer thinks that adding skill-based matchmaking in casual modes is one of the worst decisions a developer can make. Published on November 17th, 2020
Skill-based matchmaking (SBMM) has been a controversial topic over the last couple of months, particularly in the Call of Duty community.

It all started in September with the Black Ops Cold War beta, when several prominent content creators voiced their disappointment with the inclusion of SBMM, after it was confirmed that it will be implemented even in casual (unraked) modes of the game.

The topic created a big discord with "pro" and "against" camps in the community, and heated debates all over Twitter and other social media.

The game is now out and some content creators are once again expressing their discontent with the system.

Twitch star Timothy "TimTheTatman" Betar is one of the content creators who are particularly loud when it comes to criticising SBMM.

During one of his recent streams, he used an opportunity to once again speak against it.

SBMM in unranked modes is trash

"I'll never understand it. You can try to explain to me a hundred times why it is good, and I would never agree with you."

He argues that getting beaten by much better players is a part of the online gaming experience and that developers don't understand that when they put SBMM in casual modes.

"I got my a** kicked playing video games growing up, and I still loved it, I still had a lot of fun. It didn't stop me from playing." When someone in his chat pointed out that the system makes people play longer and "make kids feel better", TimTheTatman counter-argued that young players would be happy to have a chance to play against Nickmercs, Swagg, and other big content creators, even if that means that they will be stomped.

As his proof that something is seriously bad with the system, he compares his Black Ops Cold War KD (kill to death ratio) with some of the best players in the world. 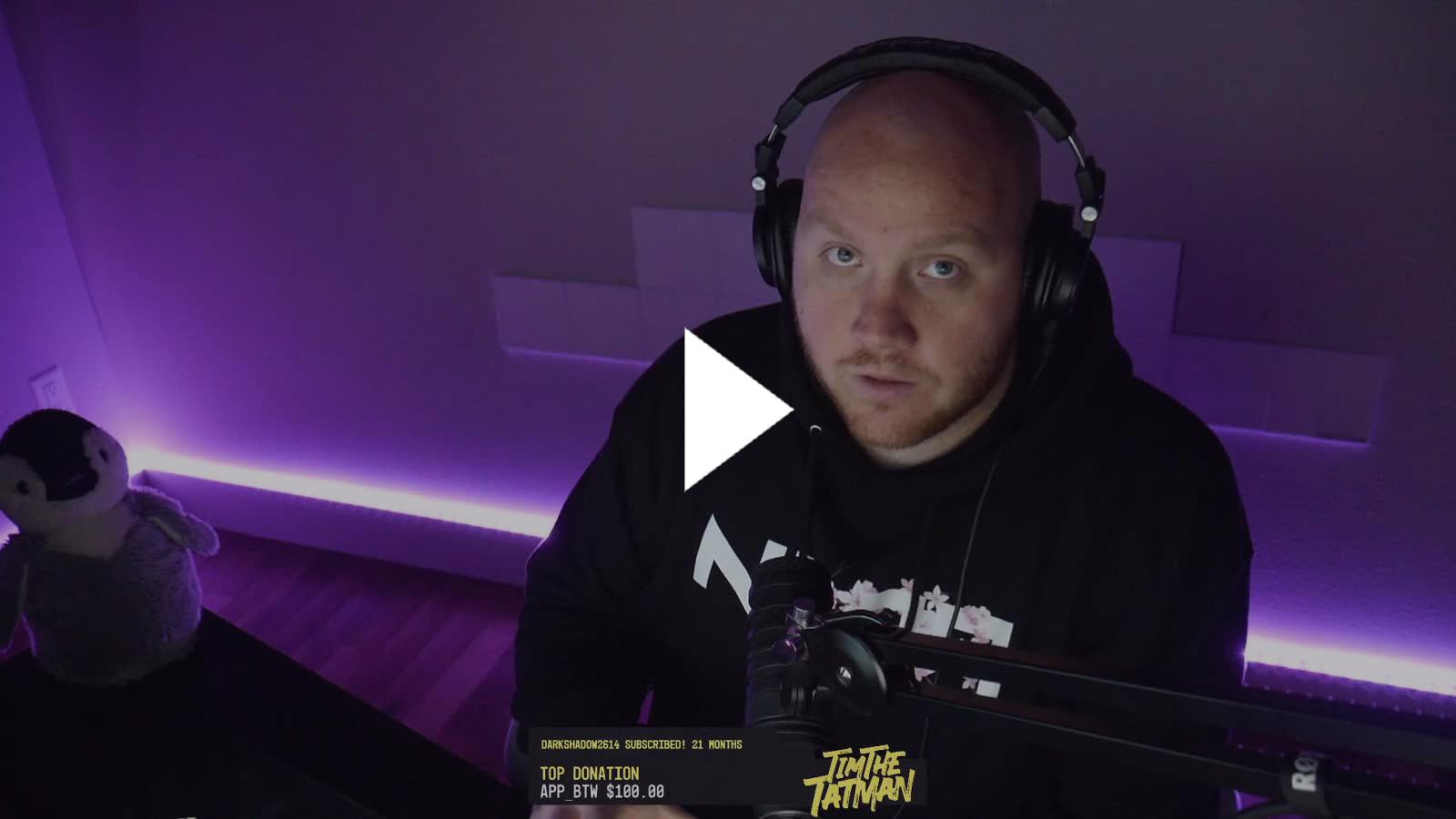 Tim thinks that players like Scump, JKap, and Censor should not have 2.0 KD, because they are better than most of the player base.

In his opinion, the system is seriously broken if the best players in the world who play Call of Duty all their lives have only 2.0 KD in unranked modes. Tim argues that players like Scump should have much higher KD than they have under SBMM (Picture: MLG)

The controversy around SBMM will likely continue to be a topic of discussions in the coming weeks, with other personalities both defending and attacking the system.

Skill-based matchmaking is not something that concerns only content creators. Matthew "Nadeshot" Haag, the 100 Thieves CEO, has recently urged Treyarch to reduce the difficulty of lobbies, fearing that difficulty might drive content creators away if they don't do so.