by
Nikola Savic
Hans Niemann was live-streaming his walk through New York City when he stumbled upon a chess event, but he didn't like the fact that he as a grandmaster needs to pay an entry fee as well. American chess player Hans Moke Niemann is currently among the youngest Grandmasters in the US, being only 18 years old.

He was awarded the Grandmaster title by FIDE in January of this year and he is currently living in New York City where he goes to school, while in his free time he often streams on Twitch.

Chess has seen an increase in popularity over the last year and it has been thriving on Twitch as well, where many famous GMs started streaming and amassing fans. Niemann has been streaming quite regularly and yesterday he was having an IRL session (non-gaming streams) where he was walking through a park in New York and chatting with passersby.

During the stream, he also happened on some outdoor chess sets and played a few games learning later that an official US Chess Federation rated tournament will be being played later, a fact that piques the prodigy's interest.

Wanting to play, the Grandmaster searched for the tournament organizer to ask if he can compete but he wasn't exactly pleased with the answer. 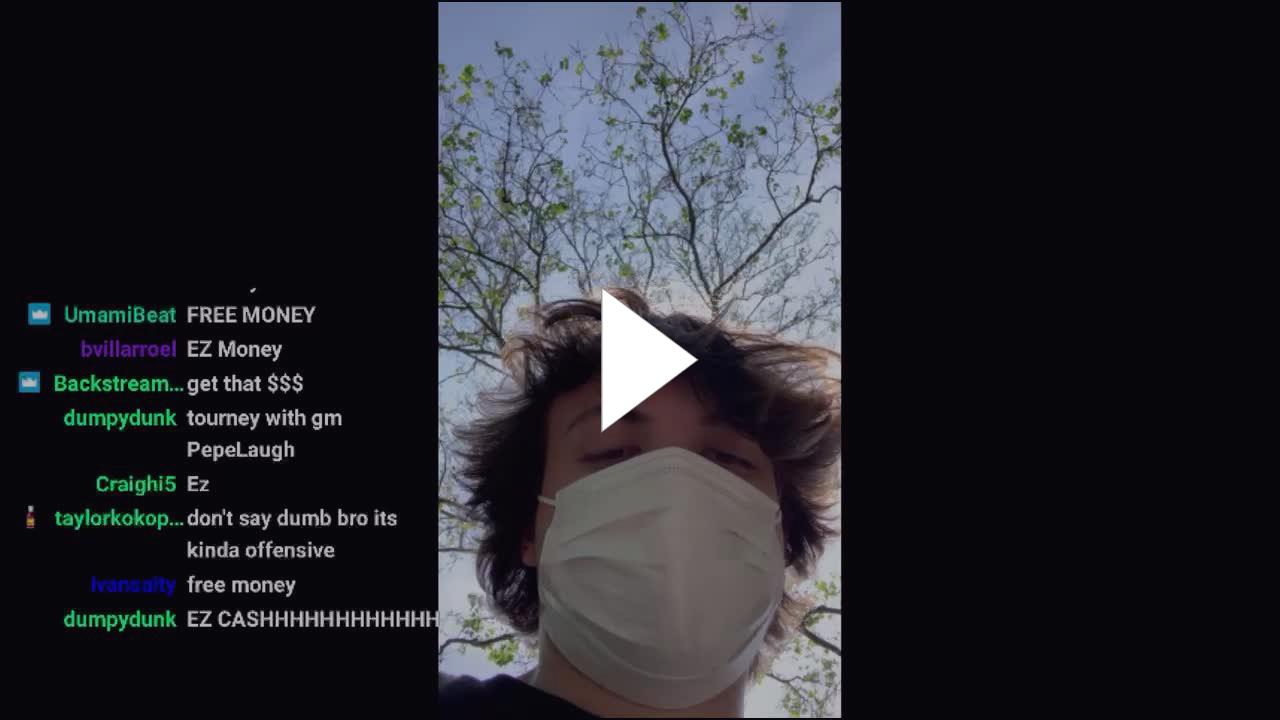 The organizer said that he can play, but he needed to pay a US$10 entry fee just like anybody else participating in the event.

"Is it free for GMs?", Niemann asked, to which he received a negative response.

Upon hearing this, the organizer wanted to give him a 50% discount, which means Niemann would need to pay only US$5, but he refused that proposal as well.

"I guess my eight years of work to Grandmaster mean nothing then," Moke said. "That should mean free entry because that's what every tournament organizer does."

The organizer then explained to him that this tournament is a charity event and that half the money goes to a charity, but Niemann kept insisting that Grandmasters should not pay to participate in tournaments.

"The Grandmasters should always get free entry. I didn't know it's a charity, but still, though, it's just a matter of respect. It's OK though, have a good day," Niemann finished the conversation and left. Hans Niemann "Not Backing Down" Despite Bombshell Cheating Scandal
Chess