by
Andrés Aquino
The COD Mobile developers are celebrating Halloween with an updated playlist filled with thematic game modes. Take a look down below. COD: Mobile fans have received a steady stream of content in the past few weeks, and the developers are capping out October with an incredible Halloween update that refreshes the multiplayer playlists with special modes.

What's in store for you when you boot up COD: Mobile? Here's a quick rundown of all things available with the Halloween updated. 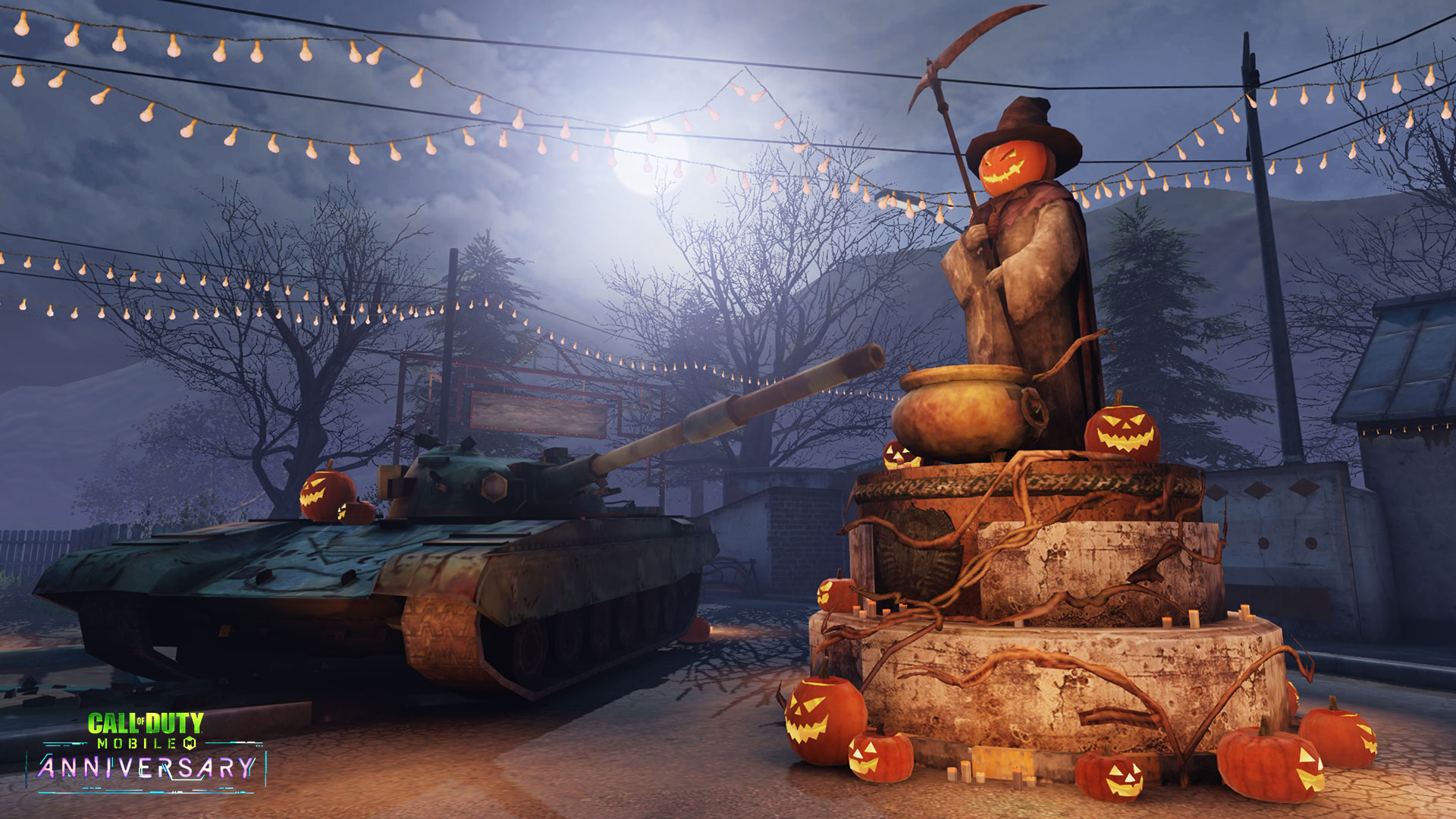 Available until 4th November, this special BR mode we talked about previously will see maps like Isolated and Alcatraz shrouded in fog that's hiding hordes of zombies.

"The influx of zombies will help you complete a brand-new set of challenges based in the Undead Fog event, where you can earn rewards like wingsuit and motorcycle camos along with the Epic 'Devil’s Horns' Calling Card for completing 10 Battle Royale tasks," the devs stated in an official blog post.

The Halloween version of the classic Standoff map will make its spooky return to COD: Mobile once again. The map will be "available both in a variety of modes and within its own featured playlist, which includes Team Deathmatch, Domination, Hardpoint, Kill Confirmed, Cranked and Attack of the Undead."

Speaking of Attack of the Undead, the fan favourite returns to celebrate the October festivities. A classic zombies mode, one player out of ten is randomly turned undead at the start of the match. The nine remaining survivors must run down the clock before they are downed and recruited into the undead ranks. 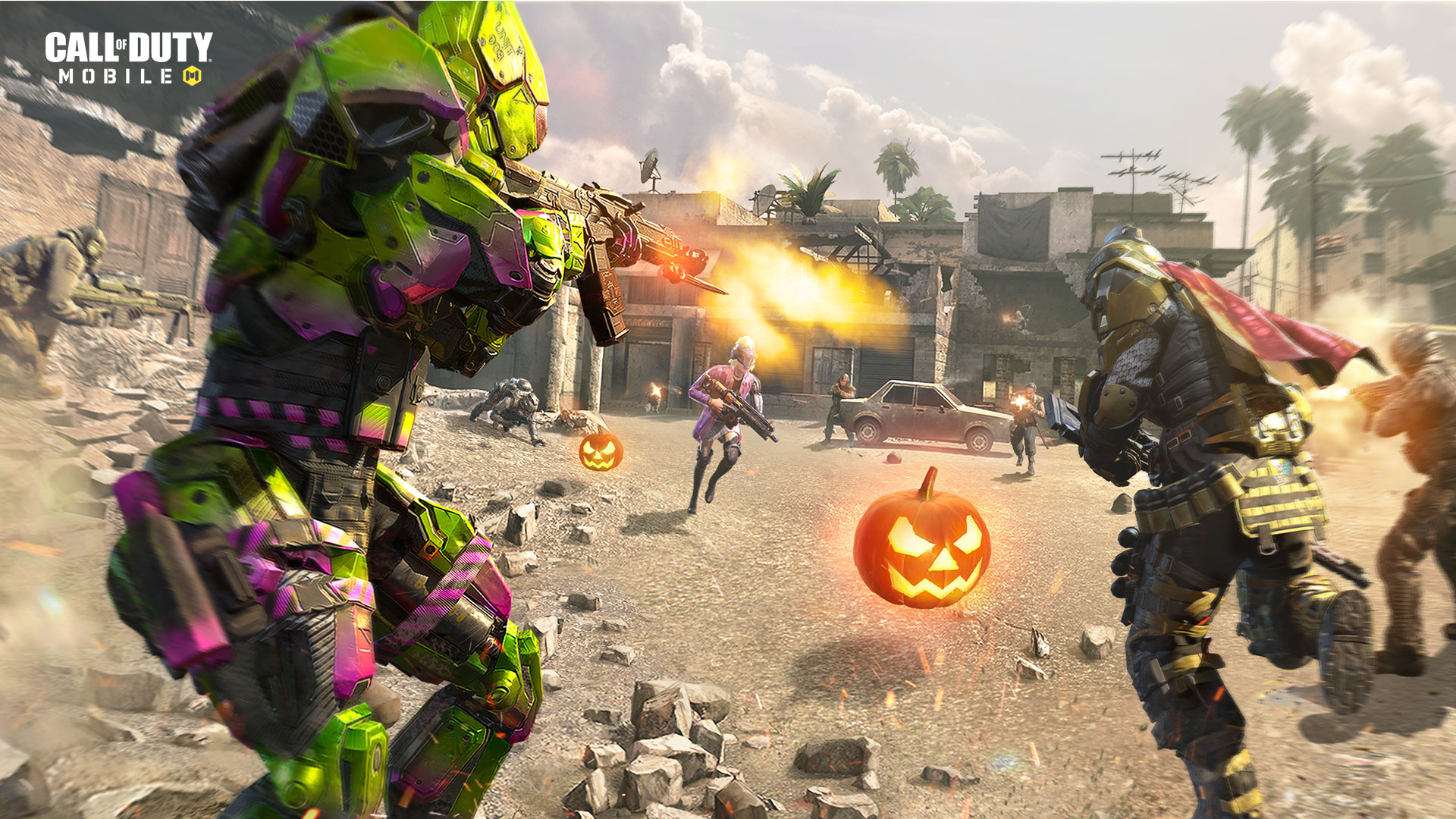 Expanding the mode into a 20 player lobby, you'll be chasing pumpkins rather than dog tags this time around, with sweet rewards waiting for you with a limited time to get them.

These rewards include the epic ‘Pumpkin Smile’ weapon charm, the rare ‘Jack O’ Lantern’ weapon blueprint for the DL Q33 and MSMC, the rare ‘Deadlocks’ sticker, and more.

For more on COD: Mobile, check out the requirements to download the game and device compatibility.