by Andrés Aquino
The latest Season introduces a brand-new class to the game. Learn all about the Desperado in COD Mobile right here. 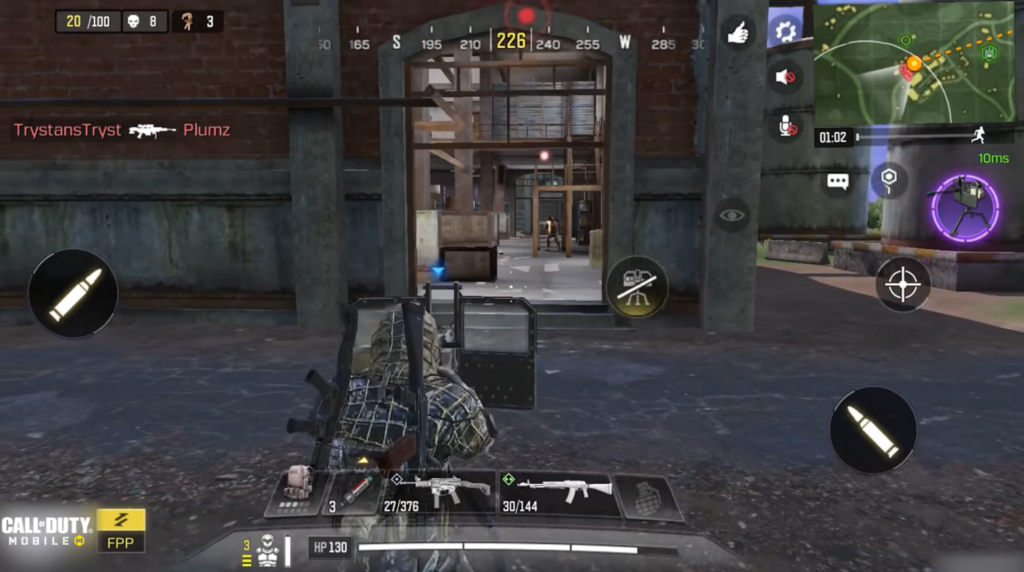 Published on January 25th, 2021
Fans of COD Mobile have plenty to look forward to when Season 1: New Order kicks-off. From the classic battle pass to new balance changes, the developers at TiMi studios have another surprise in store -- a new class for the Battle Royale.

Unveiled via a YouTube video, the Desperado class features exclusive abilities and a passive skill that will be familiar to veteran players of the franchise.

Let's take a look at what the Desperado can do in COD Mobile.

This new Desperado class, which will become available when Season 1: New Order drops on 26th January, introduces two unique abilities to spice up the gameplay of the mobile title.

Here's what they do:

As you can see, this is a very self-sustainable class that favours area control over rushing down enemies. Plays that have a more passive playstyle will heavily benefit from Desperado's toolkit.

For more on COD Mobile check out everything Season 1: New Order will bring to the game when it launches.