Alejandro Sandoval
Published: Jan 24th, 2021, 23:32
After months of competition, and with record viewing figures NaVi defeated Astralis in the finals of the BLAST Premier 2020. The hundreds of thousands that tuned in could have hoped for nothing less, the two best teams of the tournament, Astralis and Natus Vincere (NAVI) facing off against each other to be crowned champions of BLAST Premier 2020.

Both teams had to beat Team Vitality to book their place, and both did, with NAVI taking the long route through the losers bracket defeating the French side 2-1. It was a performance that was a long way from their first round defeat by Team Liquid and the turnaround proved that when it comes to CS:GO you can never count NAVI out.

It set up a mouth-watering final that in the end had one of the game's biggest stars in tears.

This was CS:GO esports at its best and perhaps when it needed it the most.

Such was the expectation for discovering the team that would face Astralis, that the losers’ bracket finals between NAVI and Team Vitality managed to break the record for the largest number of viewers for an online CS:GO match, reaching 687,691 viewers during the third decisive map. 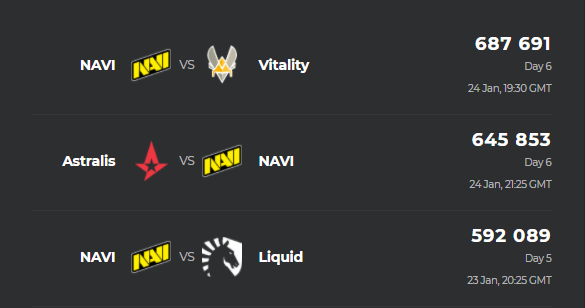 With this, an appointment with history was prepared, with Astralis and NAVI facing each other in a grand final, for the title of global champion and the US$600,000 prize.

Astralis vs Na'Vi: The final battle 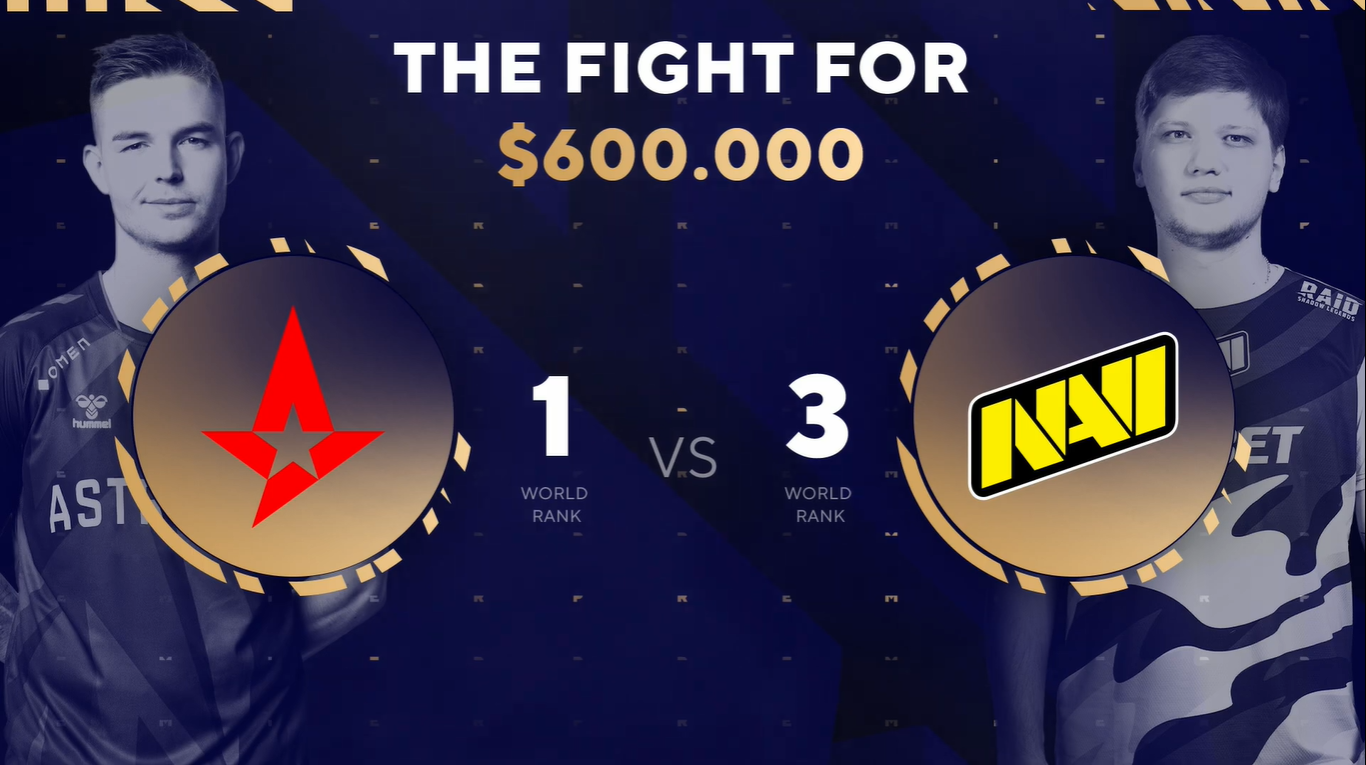 The first confrontation was on Nuke, where both teams playing tentatively it was NAVI who took the lead but by just one point.

However, everything changed with the exchange of sides, with NAVI managing to get a clear lead with two important winning streaks, taking the first map 16-12.

For the second map, the action was moved to Inferno, a map that would prove to hell for Astralis. It all started fairly, with both teams splitting points equally, standing at 4-4 at one point in the game.

However, a motivated NAVI managed to shift into another gear against the Danish squad, taking a six-win streak and finishing the first half with a score of 10-5.

Although Astralis would get some respite before the change of sides, it was not enough to stop the NAVI locomotive, who managed to repeat the feat and complete another six-win streak, earning them a final 16-5 score, and taking the second game and the grand final. 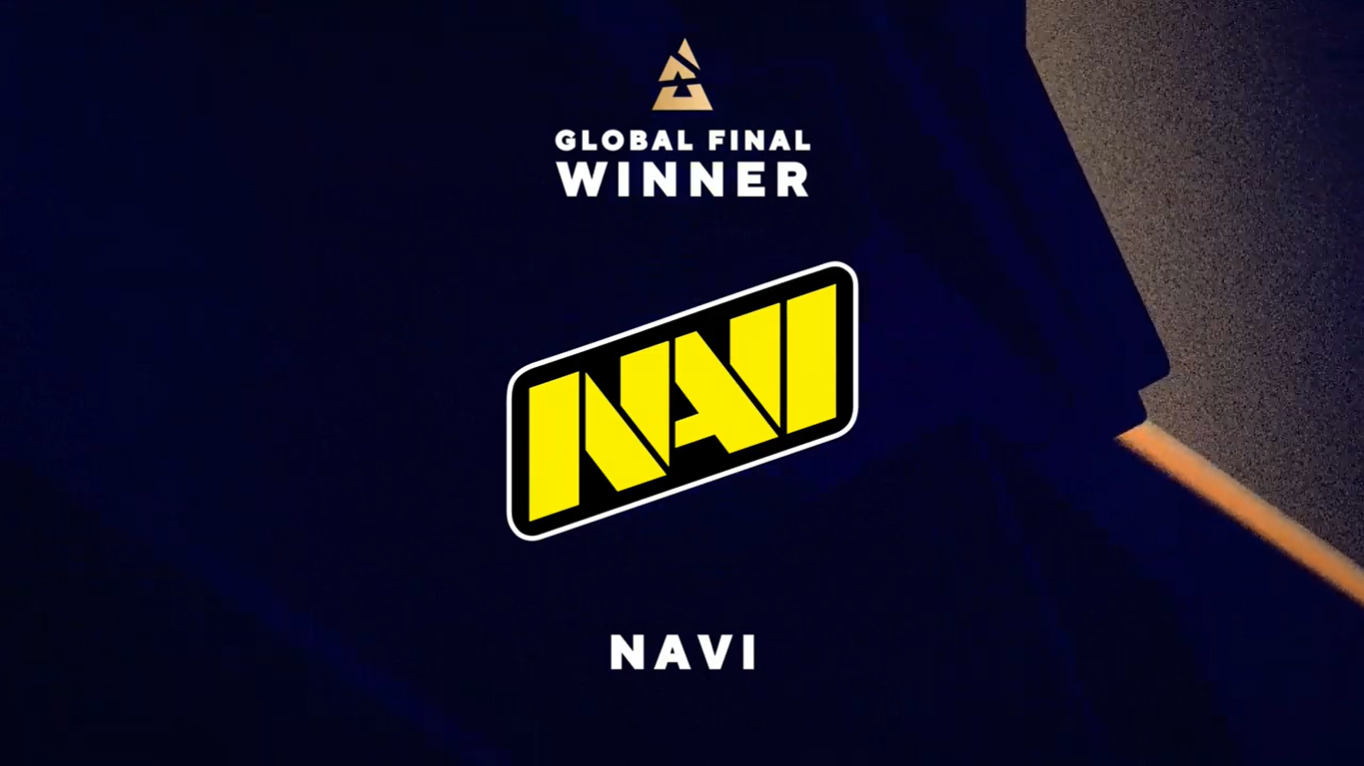 With this, NAVI has achieved redemption after their 3-2 loss to Astralis in the ESL Pro League last October, crowning themselves as the new BLAST Premier champions, taking home the trophy, and the bag.

It was an emotional moment for the star of the side, Oleksandr "s1mple" Kostyliev, the Ukrainian AWPer had been in top form throughout the tournament, settling debates against Team Vitality's Mathieu "ZywOo" Herbaut in the semi-final and dominating Astralis in the final.

He was left in tears as it was confirmed that NAVI had secured victory.

I'm not crying, you're crying#BLASTPremierpic.twitter.com/MITRGkRBHC

His performances earned him MVP and will surely go down in the annals of CS:GO esports.