Getting 33 total stars will allow players the first opportunity to level up their Shattered Web Challenge Coin from its initial bronze.

A Dry Heat is the name of week 11's missions and there is a variety of challenges across the majority of game modes to complete. 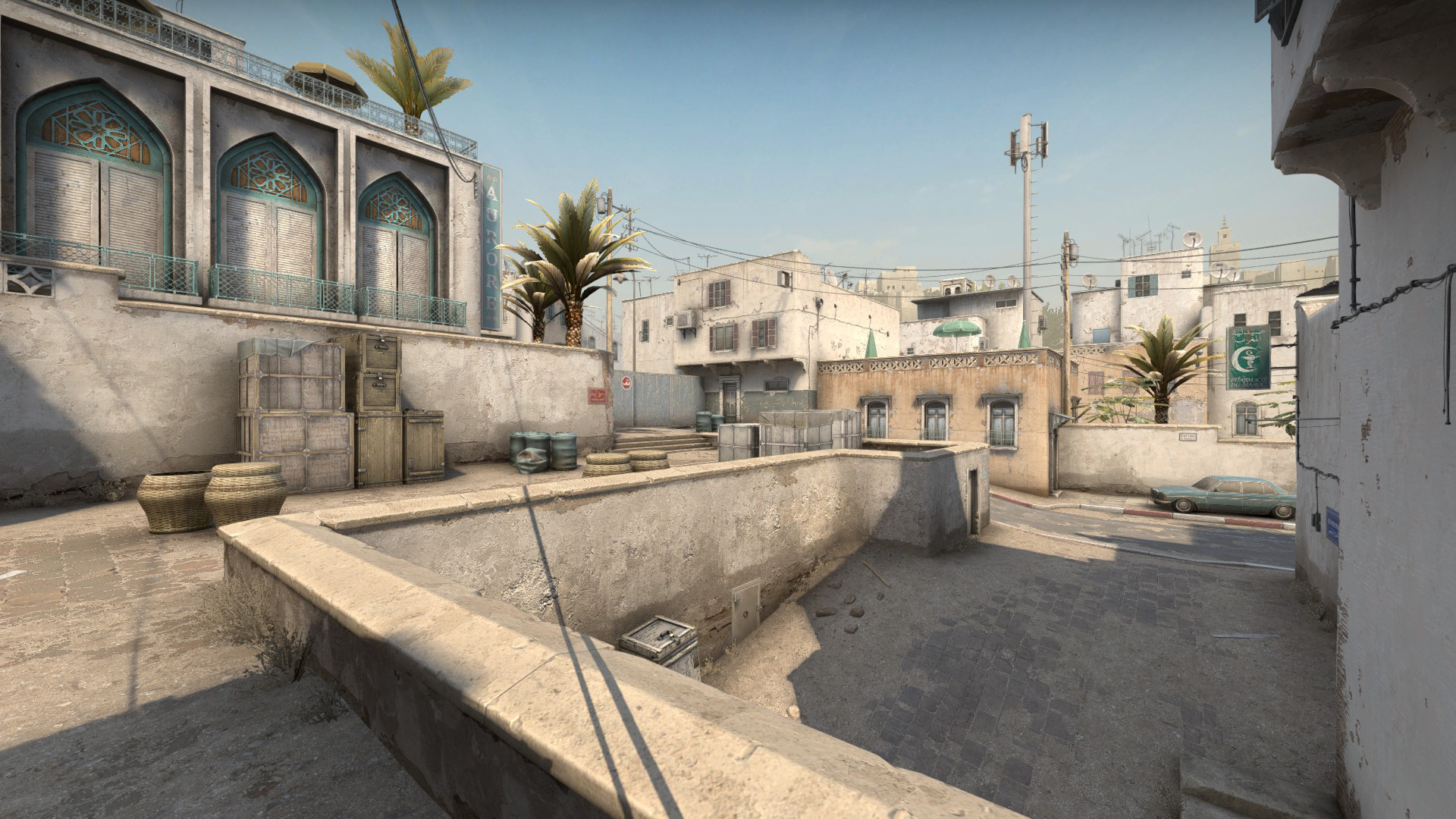 Get 10 kills with the Tec-9 or Five-Seven in Casual: Dust II

This first mission is easy: simply get 10 kills with the Tec-9 if you are on the Terrorists side or the Five-Seven if you are a Counter-Terrorist.

This mission excludes the universal CZ75-Auto and only allows the original loadout pistols to be used.

The second Dust II mission for this week, this one will require a friend to play Guardian missions with to complete it.

Breach Charges were added to CS:GO alongside the Danger Zone update and can be planted like bombs before exploding after time passes. With 20 players in total in a full Casual game, there is plenty of opportunity to get grenade and molotov damage done to enemies.

B apartments and A ramp are the most likely hotspots to throw utility most rounds if you are a Counter-Terrorist, while Terrorists should use utility to clear common angles and hope for some lucky nades.

Get 10 kills in Danger Zone

Danger Zone's desert map is called Sirroco and was the second map added for the game mode.

There is another map called Jungle and the original, Black Site, remains in the rotation as the active map changes every 10 minutes.

You can play on any map to complete this mission, but like other missions, must be the only one active in order to complete it as it cannot be done alongside other Shattered Web missions.

The Heat Is On 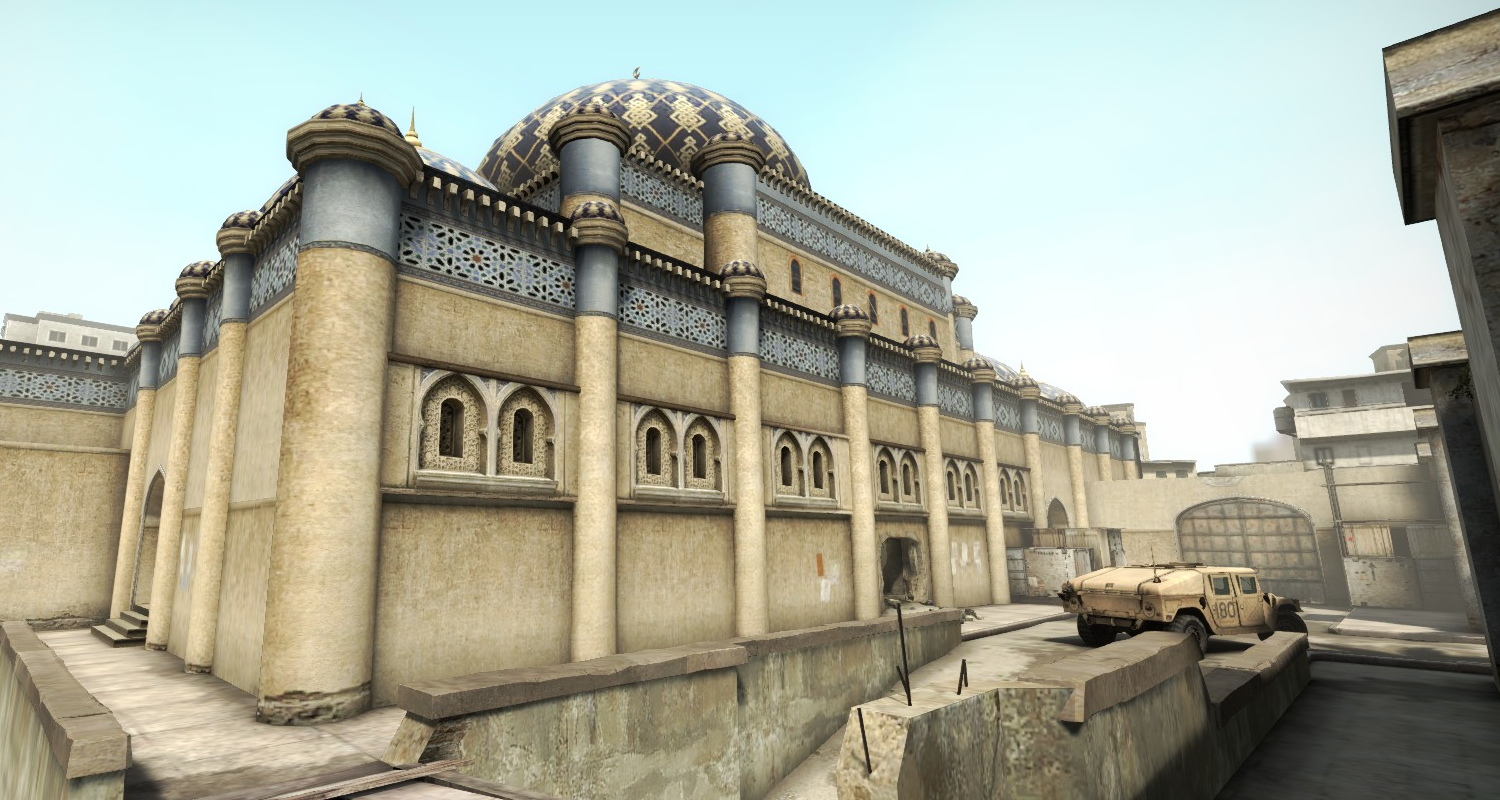 Get 16 round wins in Wingman: Shortdust

This close-quarters variant of the original Dust map is a popular Wingman map.

It only requires nine rounds to win a match, so at least two games will be required to get the two stars for this mission.

These kills can be spread across different matches, but only one mission can be active at a time so it can't be completed at the same time as previous weeks' Defusal Group Delta missions.