Gonzalo "mitchmozey" Cardona
The team announced on 6th January the return of the original logo via Twitter. Dignitas, formerly known as Team Dignitas, has announced a rebranding through their Twitter account. Swapping the modern look and previous owl mascot for the original alien logo called “DIGI”:

#DIGI IS BACK B!TCHES pic.twitter.com/Pzs9uKFOcp

This marks the return of the alien logo that adorned the organization back in 2003 and was replaced by the owl from 2018 to 2020.

Dignitas poked fun at Evil Geniuses’ logo rebranding from early last year, posting their own version of a graphic with overly-explained features and poetic significance in the slightest of pixels.

Iconic. Inclusive. Innovative. Our new Crest pays homage to those who shaped DIG's legacy and serves as inspiration for our players and the esports industry as a whole. pic.twitter.com/3yAN1DfPYD 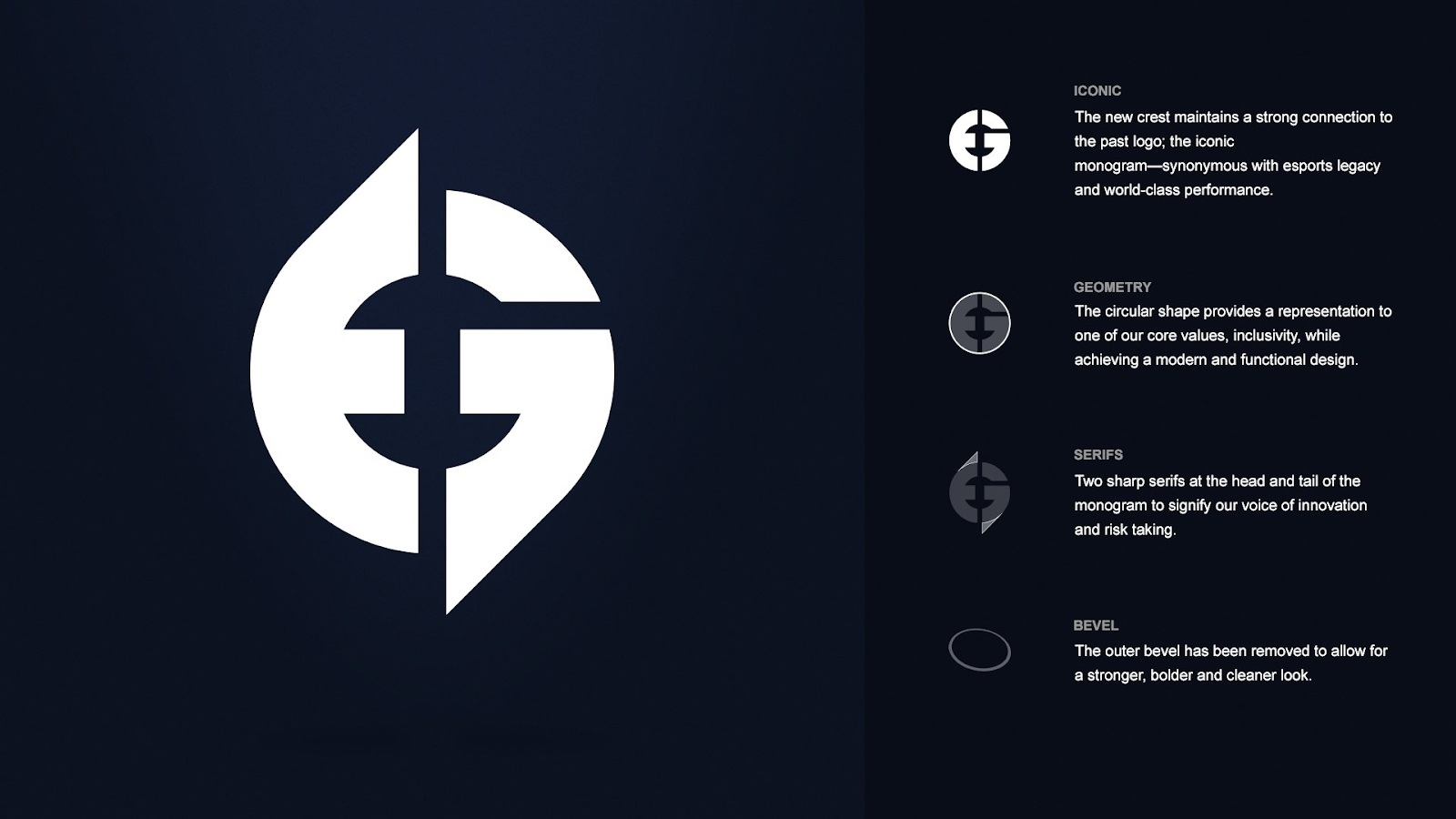 Just like Rogue’s rebranding from earlier this week, the change was well-received by their fans and the wider esport community.

Dignitas is a New Jersey-based organization going back to 2003, founded by Michael “ODEE” O’Dell and acquired in 2016 by NBA team the Philadelphia 76ers.

Their most notable squads lead in titles like League of Legends, CS:GO, Rocket League and SMITE.

With two major rebrandings with two different directions during the first week of 2021, we wonder how other orgs will approach the designing board in the future -- whether they move forwards or backwards in time, but always aiming to look “clean.”