by Daniel Conlan
The Danish FIFA 21 star boasted a phenomenal record but it all came to an end this weekend after he lost 5-1. Anders Vejrgang has finally lost a game in FIFA 21's Weekend League. Yes, after 536 games and 535 back-to-back victories, the Danish wonderkid fell to a 5-1 defeat. 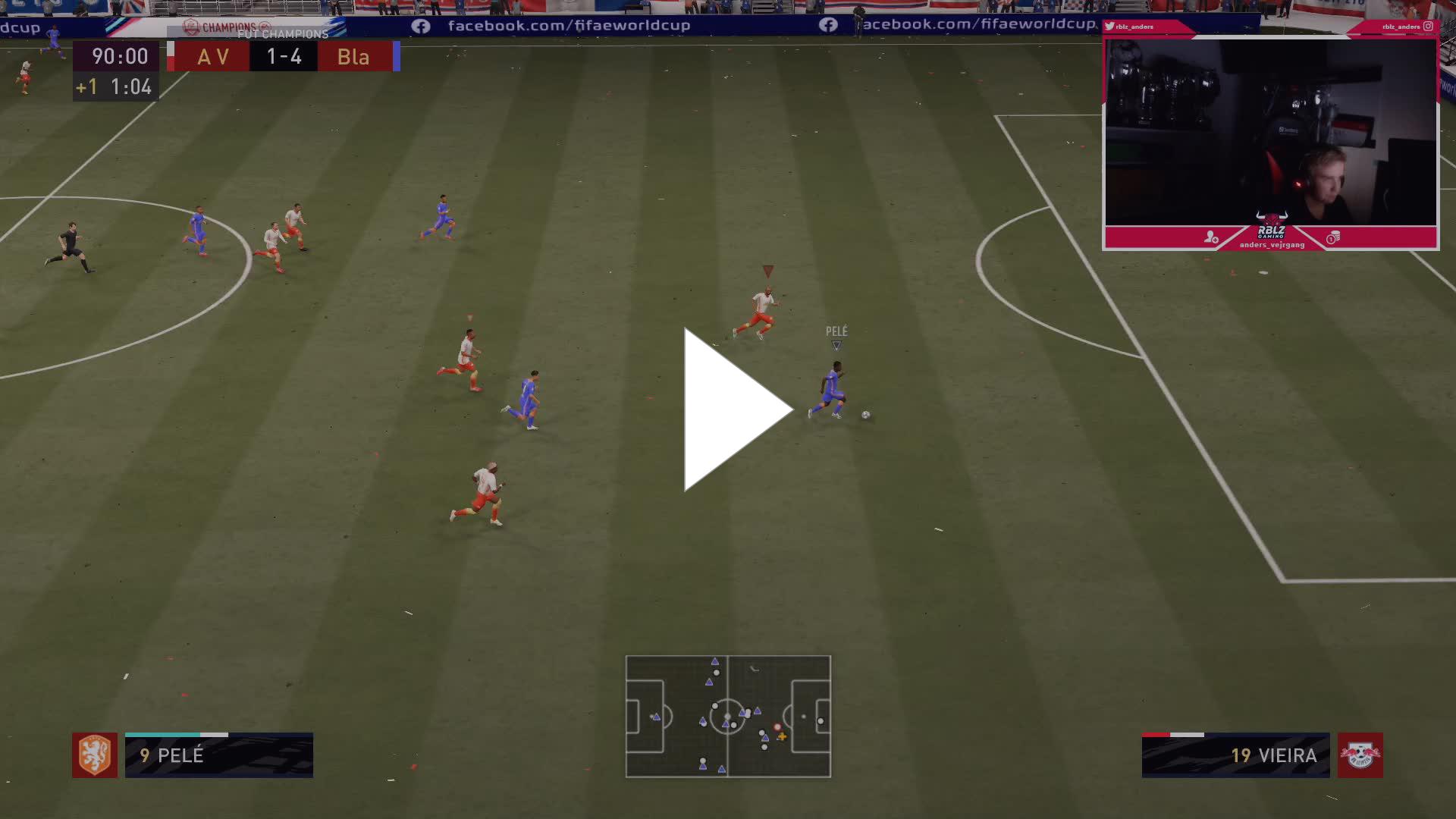 His 535 consecutive wins is a record unheard of in FIFA esports and his reputation has grown immeasurably since the release of FIFA 21, the 15-year old has become one of the most-viewed FIFA 21 streamers on Twitch where he has over 500k followers.

The game mode he completed the feat in is called FUT Champions, more commonly known as Weekend League, held every weekend players across all divisions are able to compete for rewards. Starting on Friday morning players have roughly three days to play as many as 30 games.

For over 17 consecutive weekend's Vejrgang has finished 30-0 racking up wins, accolades and some very sour haters.

But no one can take his accomplishments away from him, and at 15-years old the future is bright. Unable yet to take part in the FIFA Global Series, you must be 16, Vejrgang's full potential has yet to be realised.

After his loss, the good and the great of FIFA esports came out to congratulate the Dane on a truly stunning run of games.

"The only thing I was enjoying watching on FIFA ffs, we’ll never see anything like that again."

535-1. The only thing I was enjoying watching on fifa ffs, we’ll never see anything like that again. Keep your head up kid

FIFA commentator Brandon Smith congratulated him not just on his record but his ability to grow his fanbase.

Vejrgang's insane win streak may have come to an end but this is surely just the beginning for the FIFA ace.