by mitchmozey
From Milan to Napoli, or soon even the Belgian National Team, Matteo Politano is shaking the continent as he is one of the all-new FUT FREEZE SBCs. Napoli’s own Matteo Politano is crashing the winter promo as the newest FUT FREEZE SBC, event that replaced the traditional FUTmas in FIFA.

Coming off five strong results in both the Europa League and Serie A, Politano is getting some love in FUT, this time with a Freeze card.

Here is everything you need to know about Matteo Politano Freeze SBC.

Politano's high 80+ stats in Pace, Shooting and Dribbling make him quick and clinical attack, a genuine threat from ST or LW.

The only real drawback, and it is a drawback make no mistake, is his Physical stats which are low enough to be a cause for concern especially against some of the game's bigger, stronger defenders.

We have put together two squads that meet Matteo Politano's Freeze SBC requirements and complete it as cheaply as possible. The first challenge, Napoli, will cost anywhere between 30,850 (PS4) and 31,500 (PC) coins depending on your platform. 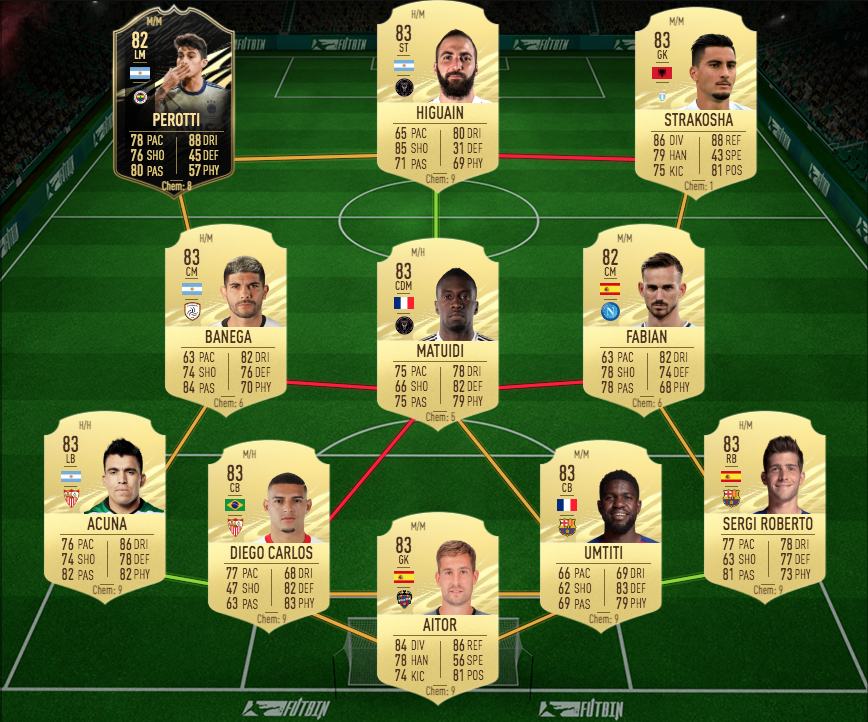 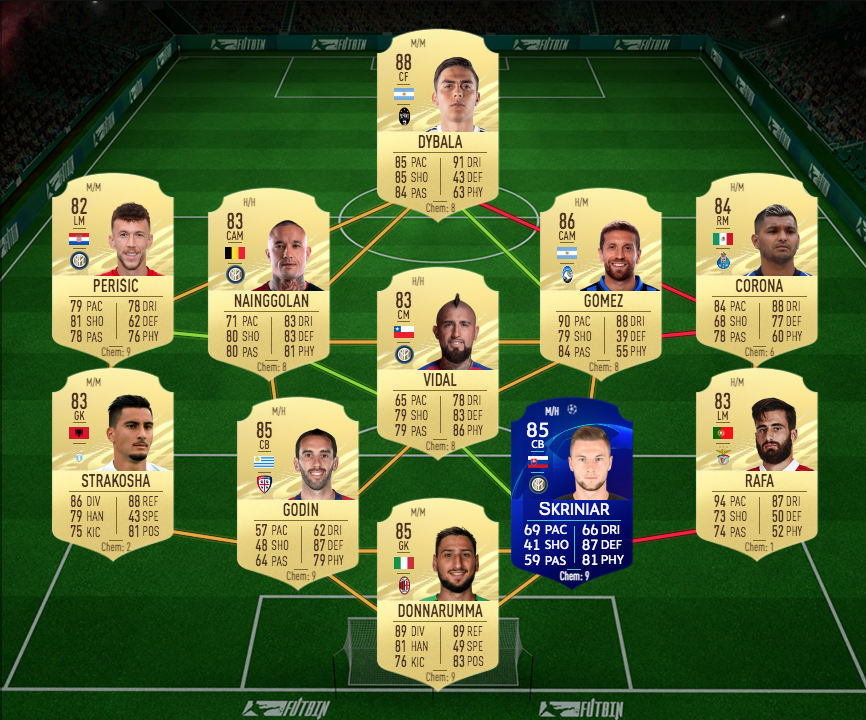 While opinions are definitely divided in the community and all arguments circle around his Milestone card from last year, at the end of the day all that matters is whether there is a space in your team for him.

He is a great addition to any Serie A heavy squad, bringing Pace, Shooting and Dribbling that’s hard to come by. Besides, it’s part of the FUT Freeze promo, so don’t think long and hard and cop it before it’s too late.