Kevin Wolff
Published: May 18th, 2021, 17:02
The Epic Games x DC Comics promotion continues to produce exclusive Fortnite content for Battle Royale gamers. The next skin appears to be here as the Fortnite Catwoman Zero Bundle is set to go live. Chapter 2 Season 6 of Fortnite has been filled with exciting new content to keep the famous Fortnite island fresh and innovative. We’re in the midst of another major crossover promotion as the legendary DC Comics is in collaboration with Epic Games.

In a recent Fortnite leak, the first look at the all-new Catwoman Zero Bundle was revealed. It appears to be a rather small bundle, as it includes just the skin and accompanying pickaxe. 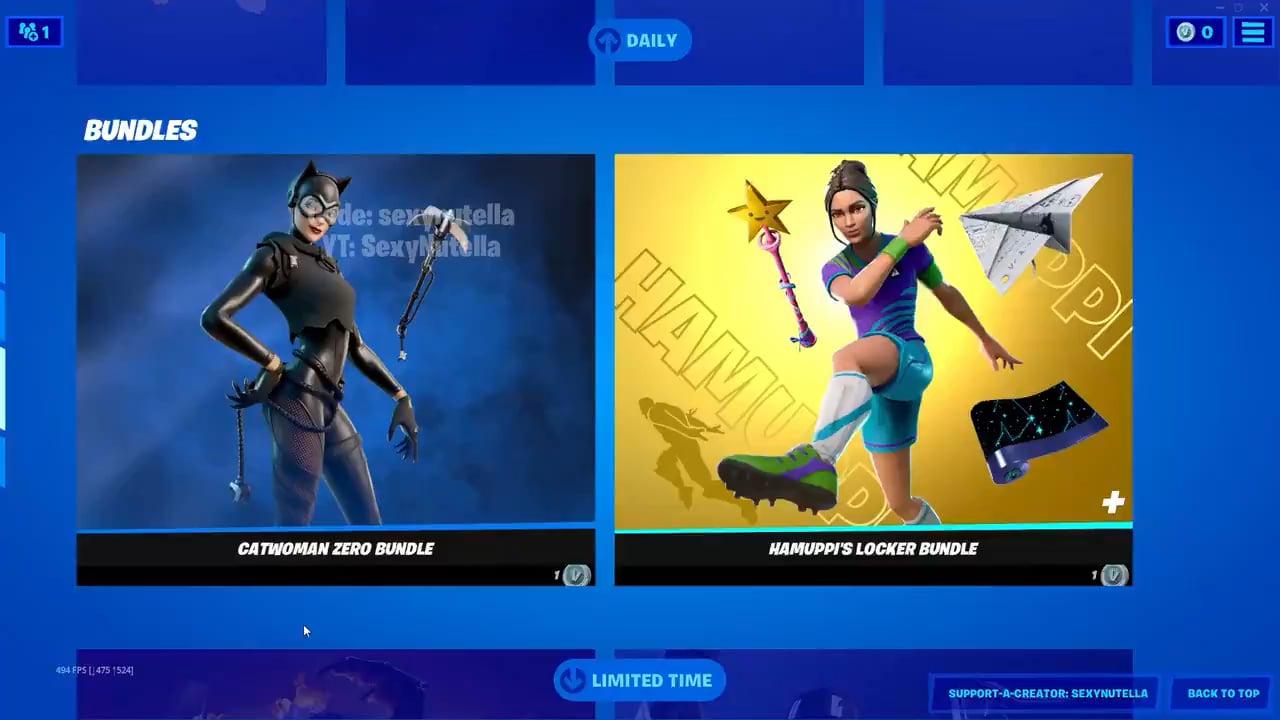 In the thread below the leaked video, comments suggest the Catwoman Zero Bundle is set to drop in-game on Tuesday, 18th May 2021. This certainly seems legitimate, as it matches up with the previously provided release schedule from Epic Games. There has not yet been any post on the Fortnite News website or official Twitter account to announce the arrival of Catwoman. It will be worth monitoring in the coming hours to see if anything crops up.

We’ll be sure to keep you up to date with everything from the DC Comics x Fortnite crossover promotion.