Wessel Minnie
Published: Apr 13th, 2021, 05:38
What you need to know about the Fortnite v16.20 update with the patch notes, which includes vehicle attachments, bug fixes and more. What time does Fortnite v16.20 release?

The Fortnite v16.20 update releases on 13th April 2021. Epic Games noted this update will have longer downtime than usual, and the servers will also go down earlier. Downtime begins at roughly 06:00 GMT. With the "longer than usual" server downtime, there's no exact actual release time for the Fortnite v16.20 update. We expect the servers to go up again between 11:00 and 13:00 GMT.

Epic Games is set to release Fortnite vehicle mods with the v16.20 update. While the developer didn't share a lot of info about the update, they did mention the following:

The first line definitely confirms vehicle mods are coming to Fortnite. Back in January, dataminer HYPEX already explained what the developers are working on.

With Fortnite vehicle mods, players might see different tiers of vehicles, with different behaviours for grass, road, dirt and more.

The first Fortnite vehicle mod is Chonkers Off-Road Tires, which allows you to go off-road with any vehicle when added and brace rough terrain with ease. 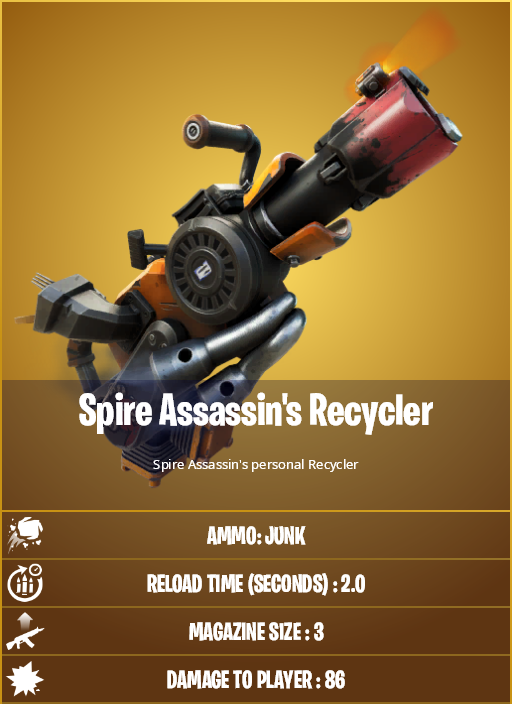 The Spire's Assassin Recycler is a new Mythic item, stronger than your regular recyclers. 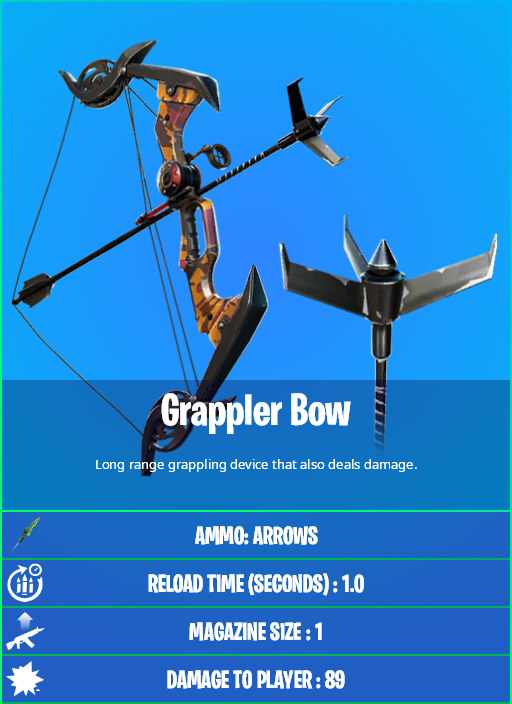 Stay tuned as we will provide you with guides on how to find and use these new weapons.

According to the game's official Trello Board, Epic Games is fixing some bugs and glitches with the Fortnite v16.20 update. The bug fixes below are as close as one can get to an official Fortnite v16.20 patch notes.

So there you have it, the early Fortnite v16.20 patch notes.

We will update this article once more information becomes available.