by Neuro
Cloud9 will be heading to Iceland's Mid-Season Invitational as the NA representative after taking down Team Liquid. Published on April 12th, 2021
After an incredible 3-2 series, Cloud9 have beaten Team Liquid in the 2021 LCS Mid-Season Showdown finals, taking the trophy and becoming the North American representatives for the Mid-Season Invitational.

The win comes after a previous 3-1 game against Team Liquid, sending them to the lower bracket while Cloud9 waited to find out who they would play against in finals. Cloud9 have continued to be the dominating team in the LCS, finishing first place in Spring after a second place finish in the first ever Lock In Tournament; another series that they again fought against Team Liquid.

This also marks the first split where the team brought in rookie top laner Ibrahim “Fudge” Allami from their academy team, and more surprisingly to most, Luka “Perkz” PerkoviÄ‡ to their midlane from the LEC and G2 Esports for a sizeable $5 million buyout. 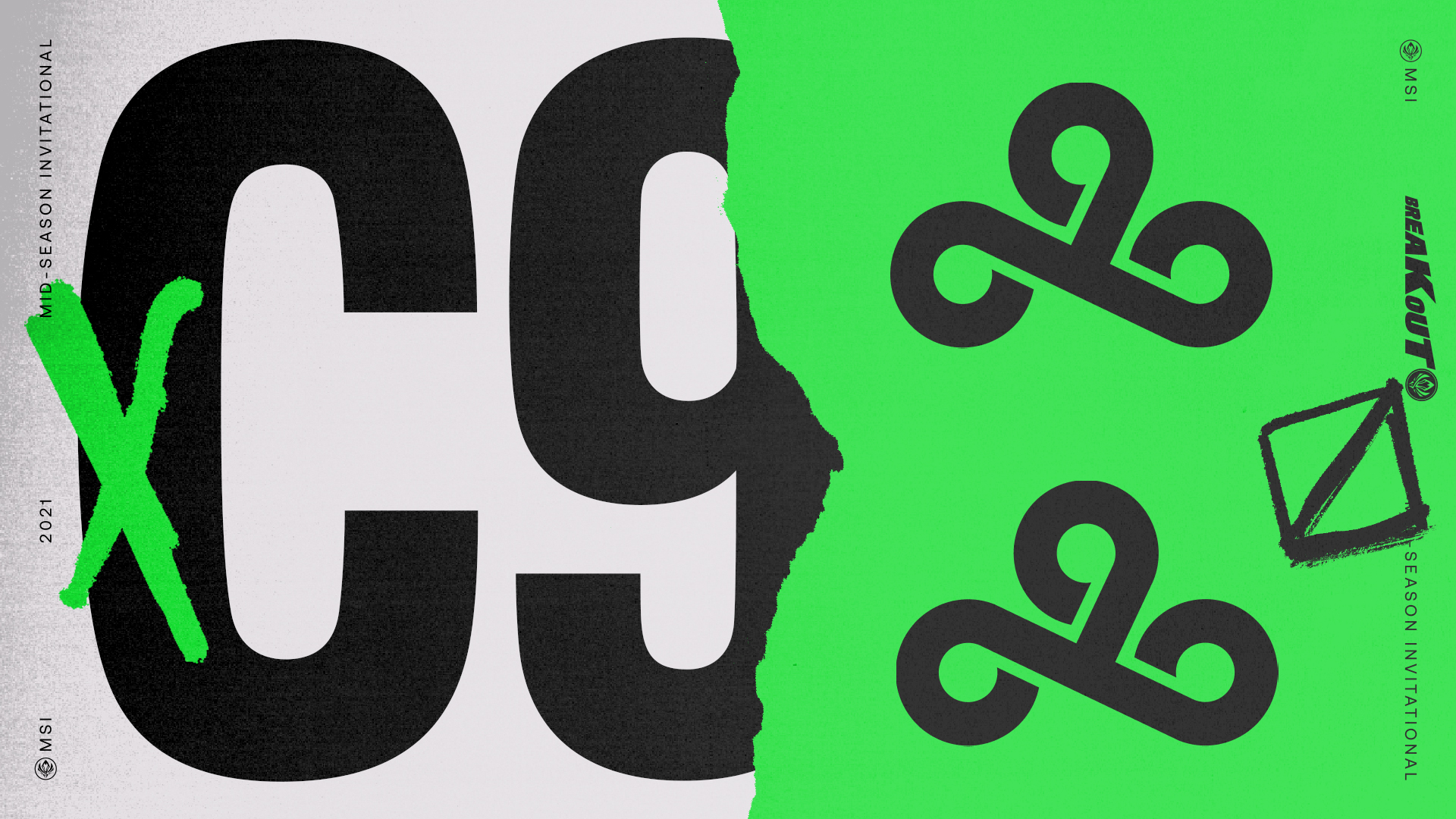 Cloud9 are no stranger to winning the Spring finals as they did it last year as well. This year however will pack an extra punch of excitement for the squad, as they get to actually go to MSI, with last year’s tournament cancelled due to the COVID-19 pandemic.

The games themselves were very back and forth, with no game truly being a stomp in one way or the other. The games on average were at least 40 minutes long, and Cloud9 were usually up by a few kills by 15 minutes, facilitated by their aggressive jungler Blaber. Their plan seemed to be focusing on camping top in the beginning of the game and take down Alphari when they could, to not only give Fudge an advantage but also knowing that Alphari is usually Team Liquid's win condition and their carry.

Game 1 was extremely close and bloody, by 34 minutes the kills were tied at 14-14. Despite a back and forth game where both teams made mistakes, an Elder drake fight ended up working in TL’s favor; they took the drake and took the game in 48 minutes.

Game 2 was slightly more one sided for the side of Cloud9, where despite Team Liquid matching kills, an insane play by Blaber ulting onto Edward “Tactical” Ra in TL’s base at 28 minutes gave Cloud9 the opportunity to be able to get kills onto him, Nikolaj “Jensen” Jensen and finally Alphari. They tipped the scales further in their favor at 33 minutes as they won a fight at Baron and then took it for their own. Another engage in the river sealed the deal, and Cloud9 took Game 2 in 41 minutes.

Game 3 slanted towards Team Liquid, mainly due to Cloud9 not having enough damage during team fights, especially around drake. Despite the fact that Cloud9 were able to turn things around in a fight at Baron where Jensen accidentally ulted it, another fight at drake was able to give TL the ace, and they won at 35 minutes.

Game 4 was much slower than the previous three games, with only one kill on the side of Cloud9 by 14 minutes. It seemed a little rough for Cloud9 in the midgame, but at 34 minutes, a fight at drake pit gave Cloud9 the ace and they won by 39 minutes.

Game 5 began with a Cloud9 lane swap, with Vulcan and Zven going to the top lane, helping Blaber steal TL's blue buff and immediately Alphari was first blooded by the ADC and support on Cloud9. The swap itself was only meant for a beginning laning plan, and they switched back after the first five minutes of the game. The midgame was pretty advantageous for Cloud9, with a fight at drake that gave them the ace, despite the beginning of it looking pretty good for TL. After multiple team fights and a scoreline of 20 kills, Cloud9 took the series at 27 minutes.

Cloud9 move forward to MSI, which begins in Reykjavík, Iceland on 6th May 2021.