Pentanet.GG's DSN will be the first female player ever to attend MSI

by Alejandro Sandoval
The LCO player will make history at the international event, after being signed by the LCO champions recently. The 2021 Mid-Season Invitational is about to begin, bringing the best League of Legends teams around the world to compete for the coveted title of MSI champions in Reykjavík, Iceland during the month of May.

With this, many teams have begun to transport their players to the European country, in view of their participation in the international event, and although some have faced complications like PSG Talon, big surprises have been revealed like the one that you will see below.

Through their official Twitter account, Pentanet.GG, current champions of Oceania’s LCO, announced the official signing of Diana "DSN" Nguyen as the team's new substitute support, making her the first female player in LoL competitive history to participate in MSI. 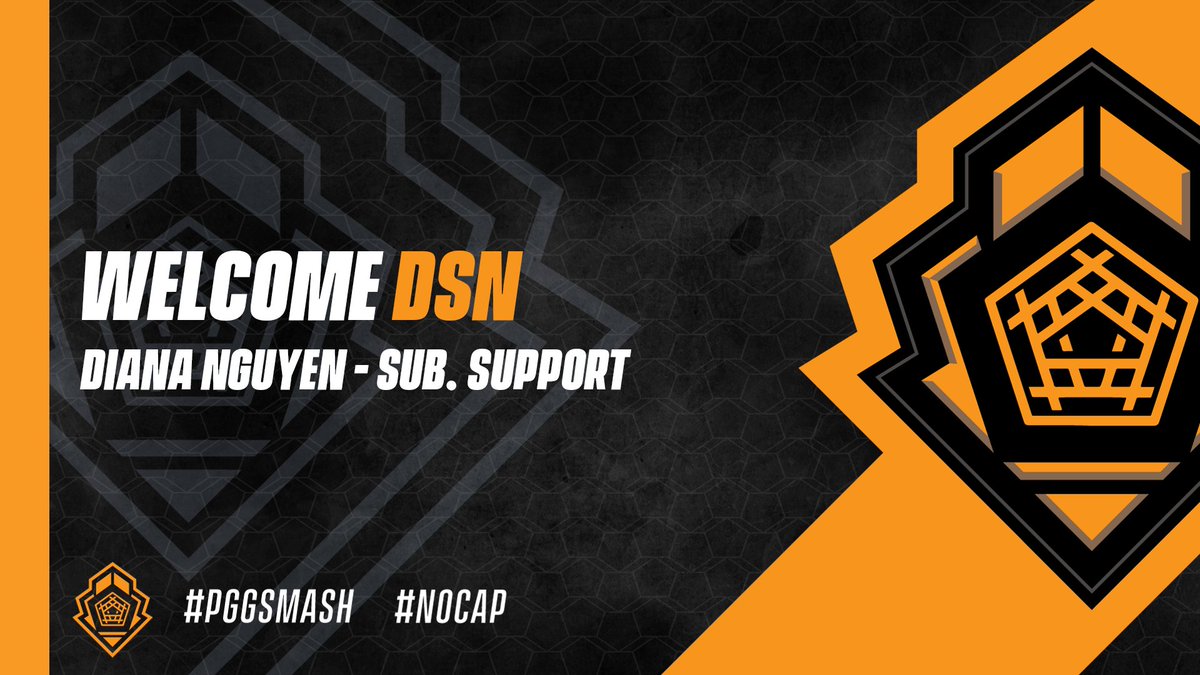 Although the official announcement hasn't been given until today, her signing was already highlighted within the Riot Games' Global Contract Database, where her presence appeared in the middle of this month. The team from Oceania had this to say about DSN: "Competitive League of Legends is what inspired her to start playing in Season 3. So when she was offered an opportunity to be part of the competitive scene as well as be on a team alongside her friends, she couldn't refuse."

Being the least favourite team to advance to the Rumble Stage, Pentanet.GG will have a total of eight clashes during the Group Stage, this due to the change of format after GAM Esports will not attend this year’s event, due to flight restrictions in Vietnam.

Therefore, the possibility of seeing her debut within the MSI 2021 either against RNG or Unicorns of Love is more than feasible, which would further break the barrier of the impossible, making her the first female player to compete in the Riot’s international event.

So for now we just have to wait if the Australian team decides to take the next step and have a date with history, during the 2021 Mid-Season Invitational that will take place from 6th - 23rd May in Iceland.