by Alejandro Sandoval
The tournament that will kick off the 2021 competitive season of the LCS is being affected by visa problems, meaning players like Broxah and Josedeodo will not be able to be seen in action this time. Published on January 16th, 2021
The 2021 season of competitive League of Legends is about to start in the west with the arrival of the LCS Lock In, a tournament that will welcome the 10 LCS franchises with a shiny new format to accompany it.

Along with the format change and a new brand presented a few days ago, the 10 LCS teams have prepared in the best way, reinforcing themselves with new transfers during the offseason and bringing both well-known players on the international scene, as well as new promises of emerging regions.

However, it seems that these new arrivals will have to wait a little longer to show why they are in the LCS, since it has been reported that several teams have been having visa problems, so the new transfers will not be able to play during the LCS Lock In. 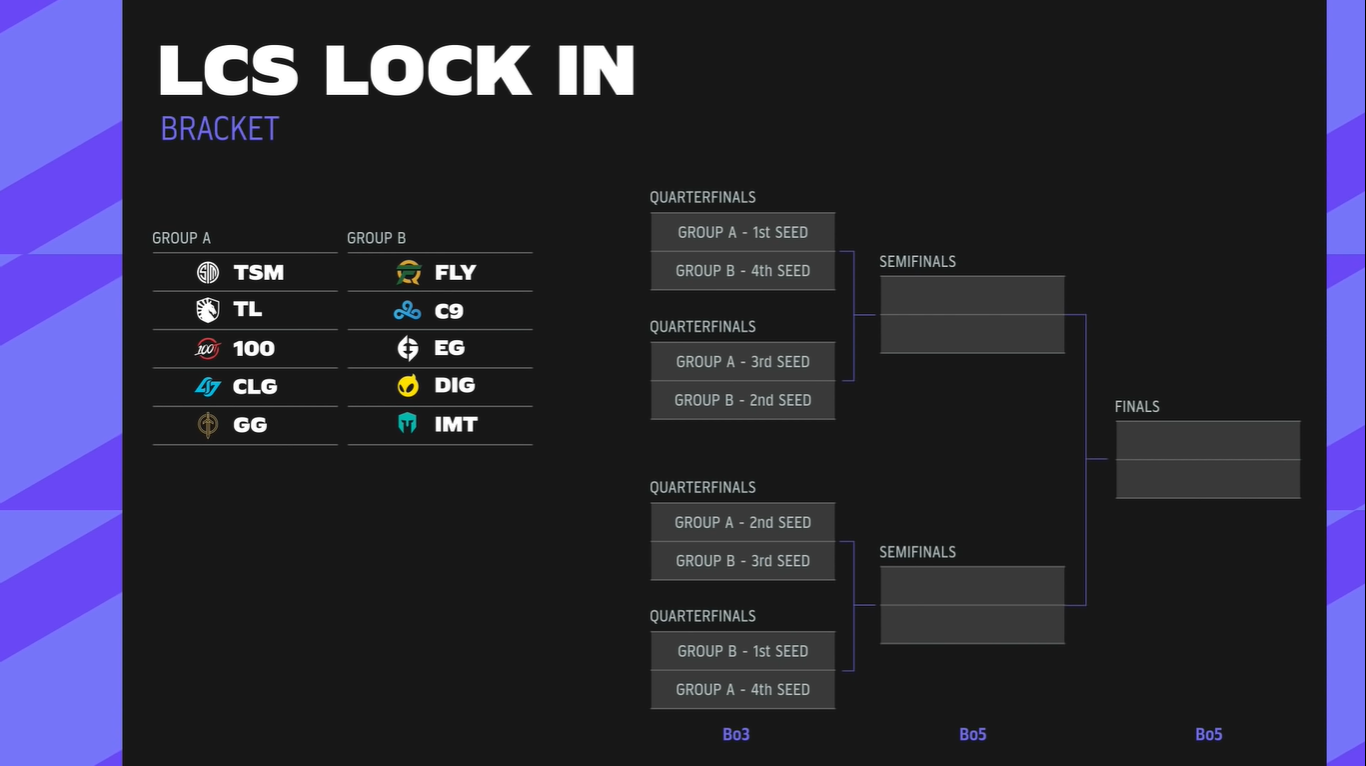 Among the affected teams are Flyquest, which at the end of 2020 announced the arrival of Brandon "Josedeodo" Villegas to their main squad following his great experience in the LLA where he managed to be crowned champion, and his good performance during Worlds 2020.

Another of the main affected squads has been Team Liquid, which won’t have Lucas “Santorin” Kilmer available. Santorin was transferred from Flyquest, where he won the LCS runner-up during the 2020 Summer season.

This list is joined by CLG, which in addition to having some academy players on this list, highlights the visa suspensions of veteran Mads “Broxah” Brock-Pedersen, and Finn “Finn” Wiestål, who arrives after his time with Rogue at LEC.

Here's the complete list of all the players and teams affected, both from their main squads and their academies, due to visa problems: