by
Andrés Aquino
Riot's card game is set to receive a whole bunch of cosmetics and quests as players continue the grind in the limited-time special Spirit Blossom festivities. The Spirit Blossom event is in full swing across several Riot Games titles, including Legends of Runeterra, which is set to receive another batch of cosmetics and Epic Quests for players to complete with patch 1.7.

While no specifics about the Epic Quests were revealed, they will aid the players grinding the Spirit Blossom event pass that's filled with all sorts of goodies ranging from card backs to guardians, emotes, and much more.

A new Lab will also come to LoR with patch 1.7 called Quick Draw. The event will centre around fleeting cards and fast matches. 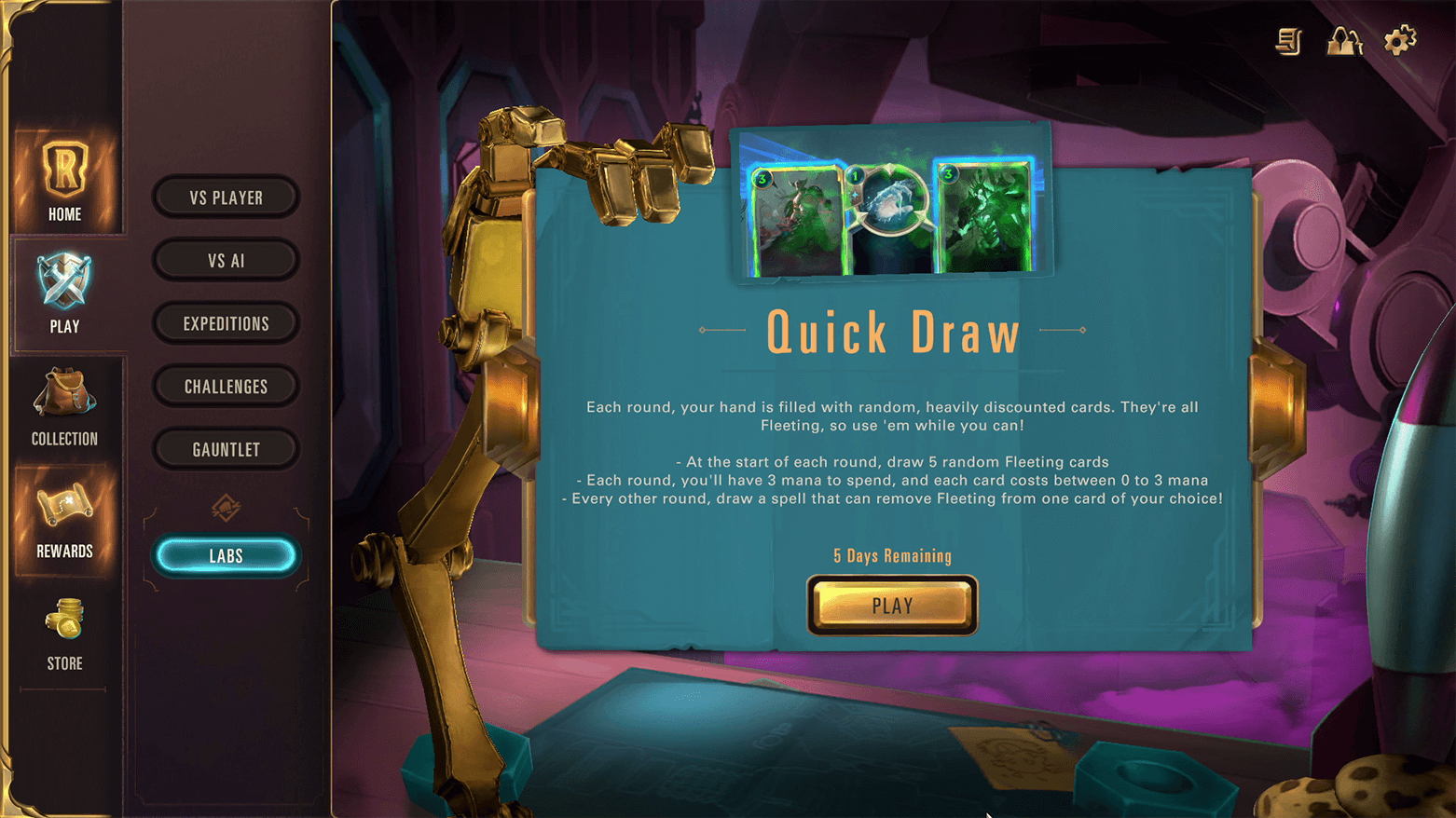 "Each round, players draw five new Fleeting cards with heavily discounted mana costs. You only have three mana to spend each round. The only way to keep a card for the next turn is to use the special Prolong card you’ll draw every other round. It’ll remove Fleeting from a single card in your hand so you can save it for a big play later on."

The Singleton Gauntlet also received an update, as unlike regular deckbuilding, this mode will let you use cards from up to three regions.

Finally, unto the new cosmetics, they include more guardians, card backs, and a new board, taking a look at the darker side of the Spirit Blossom. All of this will be available through the LoR store. 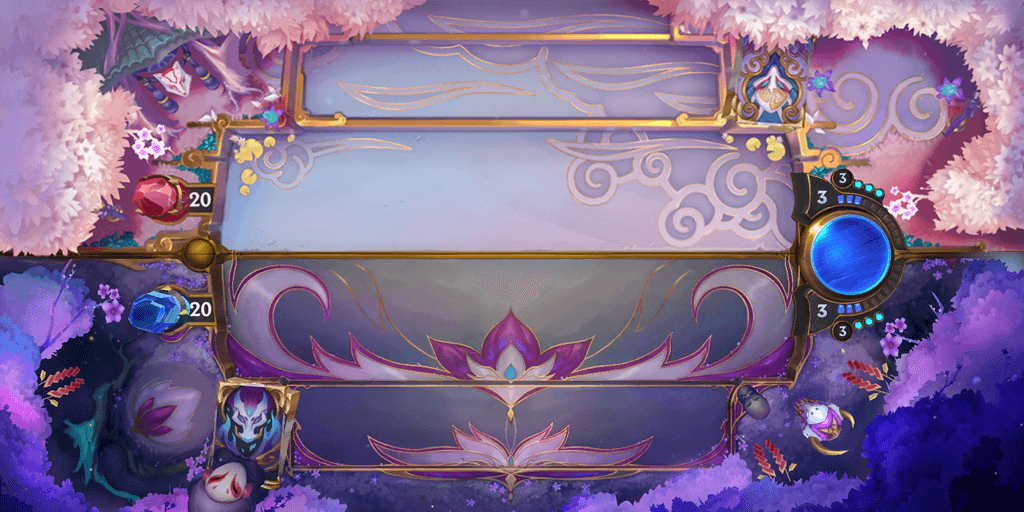 A new emote is also going live, this will be free of charge to those players that manage to complete the Epic Quest tied to it. 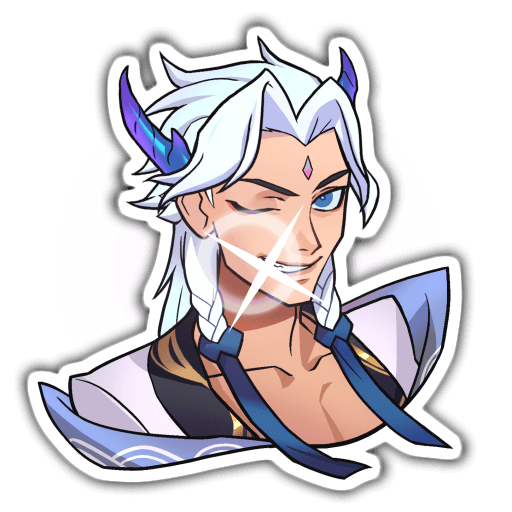 One last tidbit of info pertinent to iOS players is the fact that Riot announced an increase in requirements for iPhone and iPad devices starting with patch 1.7. From that point onwards, Legends of Runeterra will only run with iOS 13 and above.

For a more detailed breakdown including minor bugfixes, check out the official Legends of Runeterra blog.