by Gonzalo "mitchmozey" Cardona
Rocket League drama quickly ensued after a harmless goodbye and a couple of subtweets. Published on June 8th, 2021
In a standardized game to the Unreal Unit, Rocket League doesn’t really get involved in any drama -- that is until humans come into play.

German Amigos’ coach and manager Patrick "MaGiCzZz" Schüßler tweeted he was “taking a break from Rocket League” on 7th June only hours after team captain Leonardo "Catalysm" Christ Ramos requested all coaches to “please message me instead of Magiczzz for scrims.”

Whilst the messages aligned, the sentiments didn’t match as MaGiCzZz’s sounded like a health check and momentary farewell whereas Catalysm’s came off as being annoyed or plainly informative.

Then, it all made sense on 8th June as MaGiCzZz had taken the newly-verified German Amigos Twitter account hostage over undisclosed disagreements between the roster and their former coach/manager. Tweeting out a cryptic image and changing the display name to “Statement coming soon” and bio to “Owner and Founder @iii_MaGiCzZz”, the 32-year-old took a public stance against his former RLCS squad.

Unable to change the handle because of the verification only received a week ago and protecting the account from attacks by only allowing replies from users the @GermanAmigos Twitter follows, MaGiCzZz seems to be up to no good. 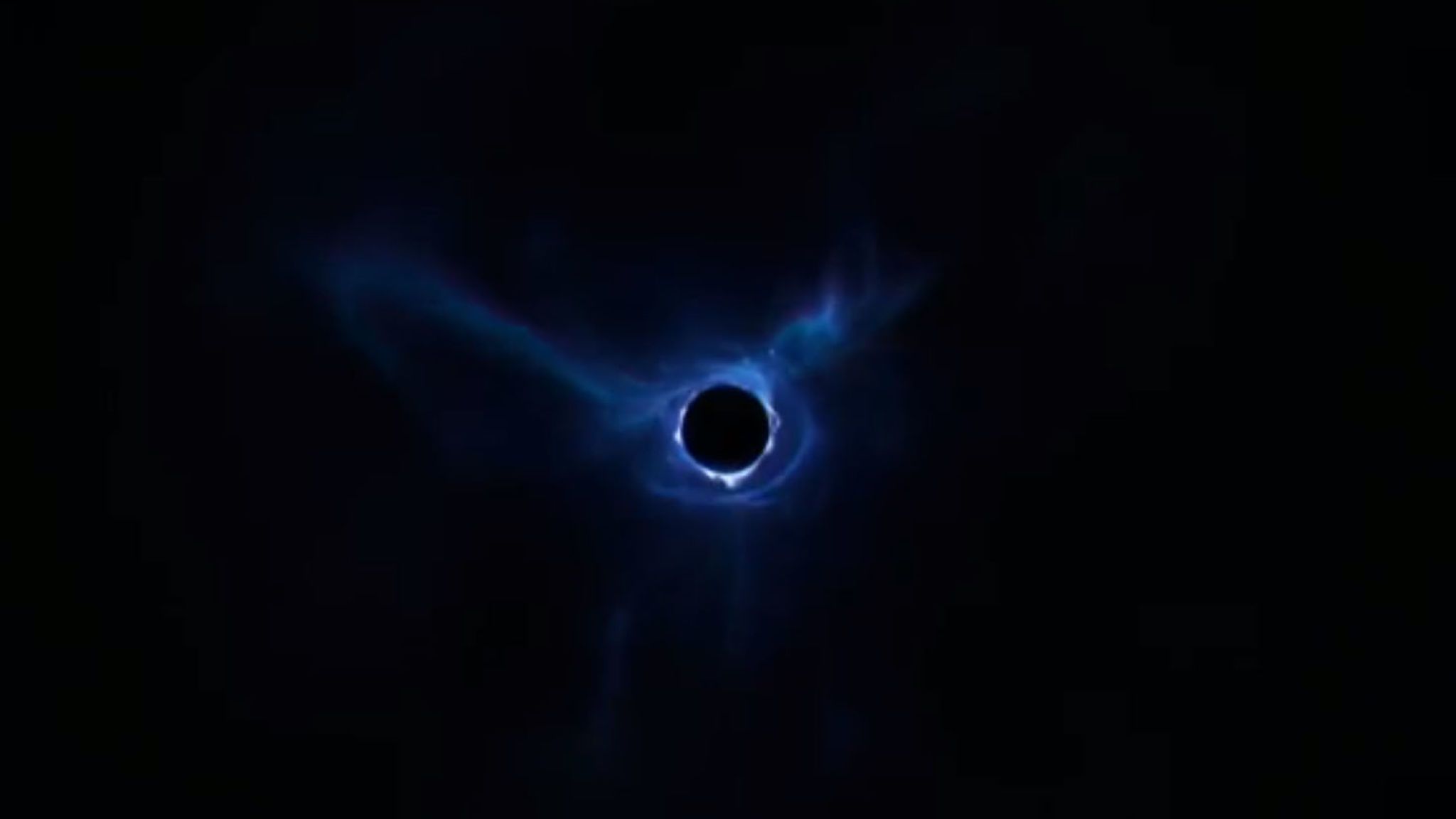 The beef has gone as far as to discredit any and all of MaGiCzZz’s contributions to the team, as German Amigos’ member Ivan "ivn" Mohammad replied to a tweet that praised the coach’s work.

“He didn’t do anything”, Ivn tweeted. Another account tried to keep kayfabe alive by attempting to believe the interactions were “all promo” and the team “signed with an org” only for Ivn to disprove the theory right away. “I wish”, he responded.

Only an hour after overtaking the team’s account, captain Catalysm came forward one more time to officially part ways with MaGiCzZz, announce their search for a new manager and coach and forewarn the scene and the hostage-taker himself.

“We want to keep everything in private, but if MaGiCzZz does a statement, we will as well”, Catalysm concluded.

We will keep you updated as the situation develops over at GINX 33 Boost on Twitter.